Kotlin is the 4th most loved programming language astonishingly ahead of Swift, Javascript, and HTML 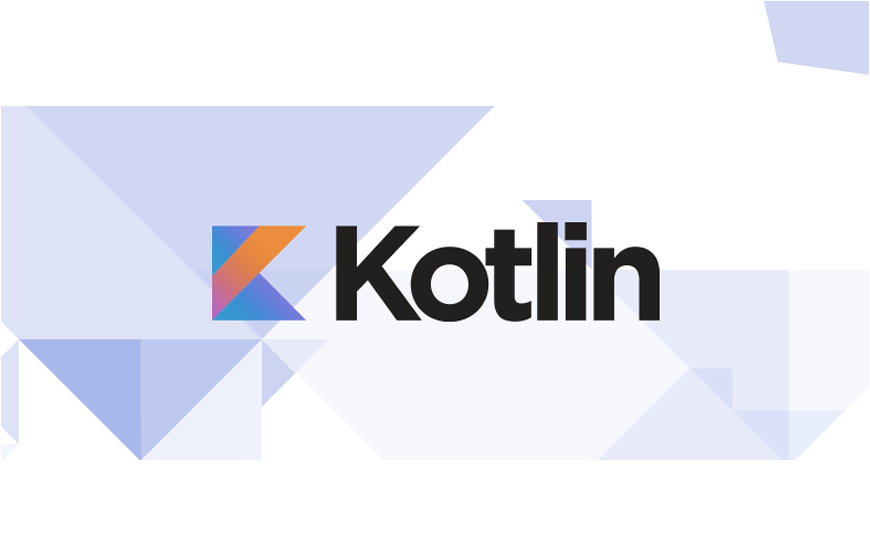 Google has been using different kinds of programming languages for Android mobile app development and it's been almost two years that google using kotlin. Java used to rule this area for years. But not anymore, that throne has been snapped by Kotlin.

In the ongoing Google’s I/O keynote announcement, Google said that now Kotlin is the primary language for writing Android apps.

“With that, it makes sense for Google to increase its Kotlin support. We’re announcing that the next big step that we’re taking is that we’re going Kotlin-first.”

In addition to the introduction of new tools, Kotlin creator JetBrains and Google both are providing training in the language. You must be thinking about what would be the reason behind Google’s decision to make ‘Android Kotlin first’. Well, here is the answer to why Kotlin is referred language for android app development.

In 2017, Google announced further support for Kotlin in its Android Studio IDE. Presently, more than 50 percent of professional Android developers use Kotlin as a primary language for writing Android apps. According to the survey by Stack Overflow, it secured the fourth position in the most loved programming language. 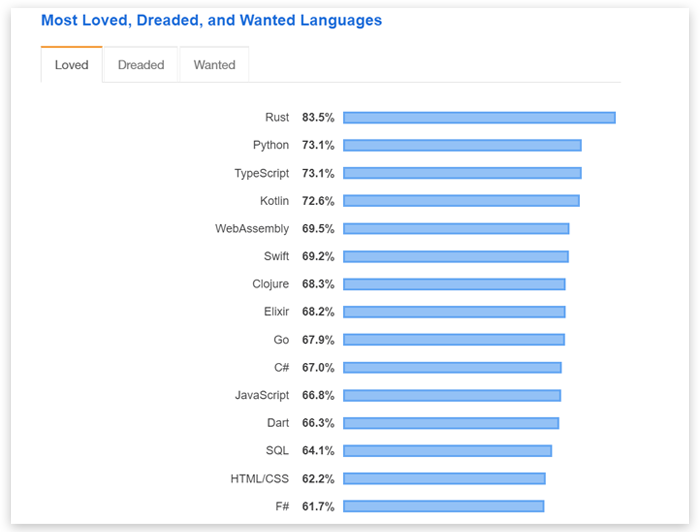 "Many new Jetpack APIs and features will be offered first in Kotlin. If you're starting a new project, you should write it in Kotlin. Code that is written in Kotlin often means much less code for you–less code to type, test, and maintain.”

“We understand that not everybody is on Kotlin right now, but we believe that you should get there. There may be valid reasons for you to still be using the C++ and Java programming languages and that’s totally fine. These are not going away.”

However, Java developers don’t need to worry as Google still provides the support for Java and C++ for Android app development. And if you’re looking to add Kotlin to your app development skills, then you can take a 30-minute crash course to help you get started with Kotlin.