An app customer can make or break the app with his feedback and thus, it’s advisable to take care of the users’ feedback. 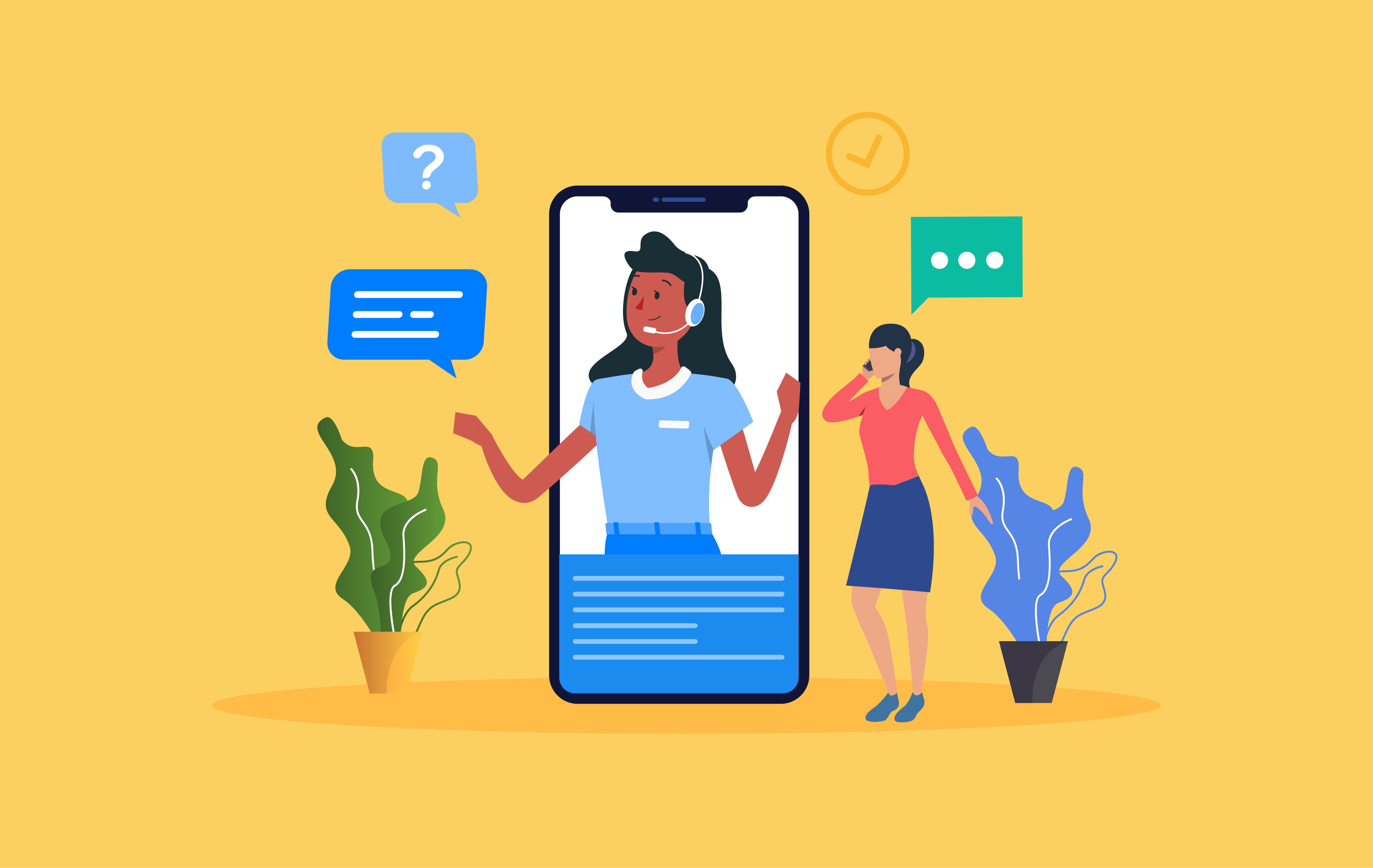 To most of you, a question like “what makes a good mobile app” seems to be a crucial one during the app development process. And yes, it is crucial. But there is one more thing that is equally significant, and that is the mobile app support and maintenance.

If you don’t communicate with your users through app stores, hoping they will send their requests via email, then your mobile customer support probably doesn’t work. When there is a significant budget spent on advertising, an inefficient mobile application customer support will cause this investment to be wasted.

There might be lots of reasons for ineffectual mobile app support. For example, when there is no special workflow for such requests, or there are no dedicated support agents to cover the feedback quickly, the chances are high that the user may turn their back.

Today we will share a few strategies for responding to reviews. If you’ve never worked with app store reviews, you’ll be able to start doing it properly and can build a robust mobile application support model.

Firstly, you should know why mobile application support is essential for app success. Here are some of the critical reasons that a successful mobile app will have effective customer service:

Benefits of Replying to App Reviews

Some companies still don’t pay much attention to app reviews assuming that it doesn’t make any difference. The following are the benefits they are missing:

How to Choose the Optimal Strategy to Deliver Excellent App Support

The strategy to offer impeccable mobile customer support depends on lots of factors: Corporate Policy of a company, the number of support agents, the number of apps and customer reviews, technological infrastructure, etc.

There are four main strategies to work with:

You can mix these strategies as per the product’s requirements. For example, start with featured reviews, as they are the most visible ones, and then carry on with the negative ones.

1. Reply to All App Reviews

A mobile application support model that involves a reply to all reviews is a dream of many app owners. This technique can be used when the app has a small number of reviews or when the support team is capable of receiving, and effectively handle all the reviews.

Communication with app users provides the company with the ability to create an app that meets all the customer’s needs and expectations. If the beta testers can’t comprehend the features of the application, the customers’ feedback will not be helpful.

After releasing an app or a major update, developers wonder what their initial users are thinking of it. Whether it be inconvenient filters, non-understandable icons, problems with registration, or any other negative feedback, users will let you know about these through the app reviews. And, it will soon affect your app rating and conversion rate.

To gain the trust and loyalty of your customers, let them know you are here to answer their queries. 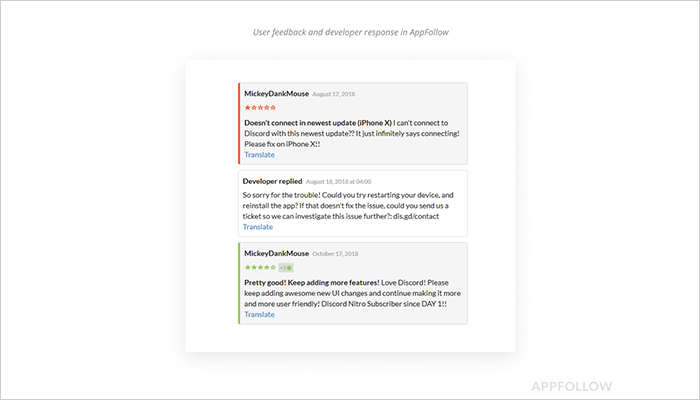 This technique should be used to help an app get a higher app rating and help the support team to deal with the negatives. Replying to one or two-star reviews is the quickest way to calm down an angry user and even make them rate your app higher.

Replying to negative reviews allows developers to solve users’ problems at the earliest. App companies that are more efficient at solving customers’ problems and answering their questions will have products with better ratings and conversion rates. Even if users didn’t change their mind right after getting feedback, they will still be loyal and may rate the app higher in the future. 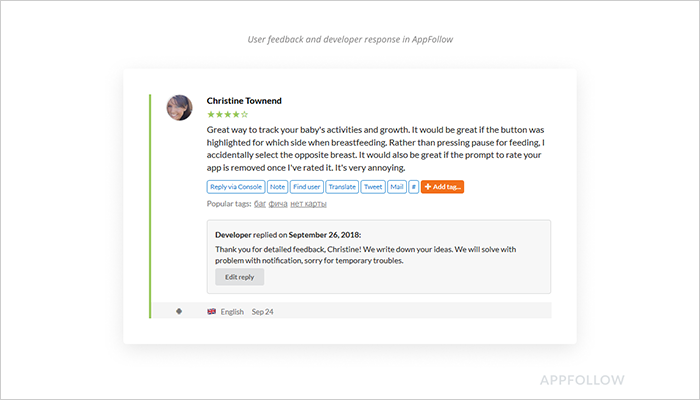 3. Reply to Featured or Helpful Reviews

This technique will be the best start for those app companies that have never worked with app reviews. If the application gets dozens of reviews daily, it is particularly useful as these are the reviews that get the most attention.

The featured reviews are the most essential for app conversion rates. They are critical because most users take their impression of the application based on the first review that they see. If the review is bad or a user is complaining, and there is no reply from the development team, it will push away the potential customers. 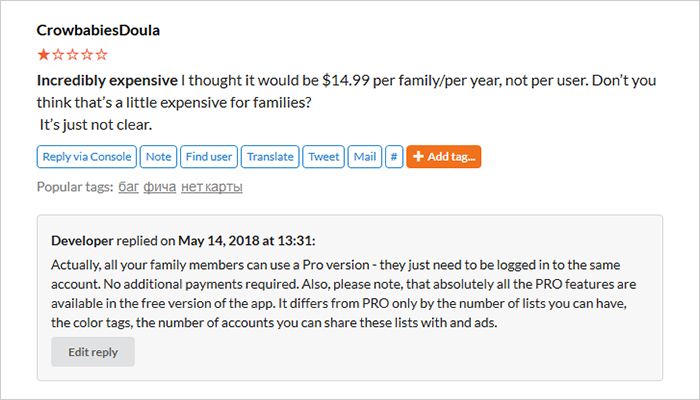 Featured reviews appear on the main page of the application stores. For example, the Apple App Store publishes six featured reviews. The Google Play store features three reviews for the smartphone and four reviews on the web.

4. Reply to Questions and Feature Requests

This technique works well with the in-app support chat feature. In general, it is best used for apps, especially paid or with apps that support in-app purchases.

Neglecting negative ratings will have a direct effect on sales, and users will not be able to place an order or buy a subscription. Therefore, it’s wise to integrate in app customer support feature in the app. 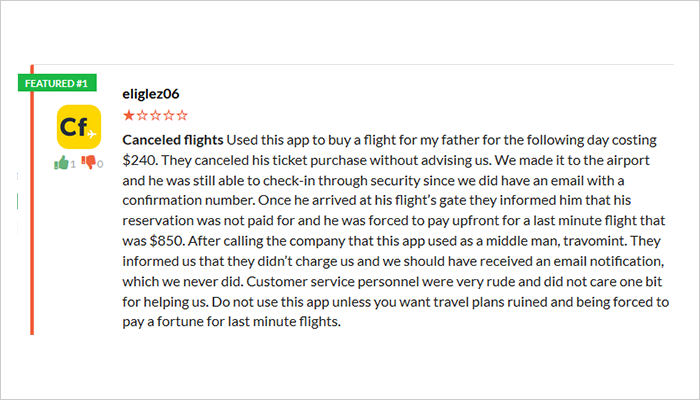 How to Speed Up the Workflow

Do not hesitate to get in touch with your app users. Their feedback is a cry for help. In turn, a simple answer from the developer can relieve the user, and if the assistance proved fruitful, the user would go the extra mile to rate the app better.

CEO & Co-founder at AppFollow.io, the tool that helps apps become top-ranked on app stores. Anatoly has been involved in the development and promotion of mobile apps since 2009. Started off as a developer, he quickly grew into a head of product and launched his own mobile startup in 2013.

NEXT How is Branding Important for the App Growth?

What are Push Notifications and Why Does Your App Need it?

The flow of apps in the app store is never-ending. Already millions of apps are available on the app stores, and thousands of more apps are added on a daily basis. It brings the mobile app industry to a point where the failure rate well exceeds the success rate.So, to stand out, many new technol

The Best Strategies to Boost App Downloads Right After its Launch

Mobile app technology has now become an essential need for every business to compete and grow fast in the ongoing flaming market. Our needs, demands, and attitude of expecting results instantly have made the mobile app market more extensive than ever.The total number of mobile apps is soon to hi

Let’s start this blog with some statistics. Here are the apps that are used most frequently on the mobile.Mobile Apps Used Most FrequentlyDoes that feel inconvenient watching the statical information at the very top of a write-up that is claiming to explain all about mobile app statist

Mobile phones and tablets are widely used over the world. Nobody will be surprised hearing that today mobile devices are a preferred method not only for leisure activities like reading books, watching movies, shows, playing games and shopping but also for business.Though the desktop share amount

A Simple Yet Useful Guide: What’s The Right Time To Redesign Your App?