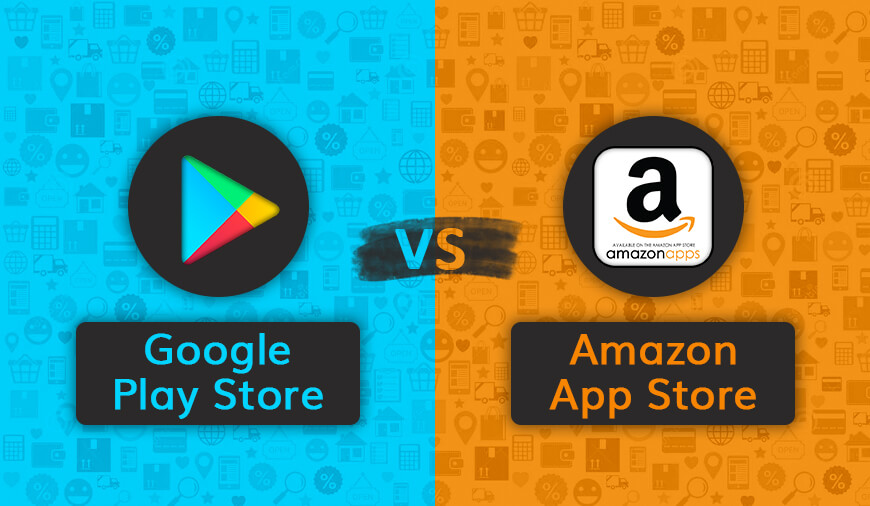 App Stores make the lifeline of a smartphone. Such stores offer a wide variety of apps that can be downloaded on the device and cater to many of the user requirements. From food ordering app to flight booking, and from a simple calculator to a reminder app, these stores have everything. In this blog, we are focusing on the question, Why is Amazon App Store so limited?

So, when we talk about Amazon Appstore reviews, there are two significant names that strike instantly, one is the Google Play Store, and the other is the Apple App Store download. Both these platforms contribute 90 percent of the total available apps in the market. But in between these two, there are other emerging stores also. One of them is the Amazon App Store, which looks quite promising.

However, as compared to Google Play Store, Apple App Store download has a long way to go. As data compiled by the Statista suggests, Android users can choose between 3.8 million apps, followed by Apple's App Store, which remained the second-largest App Store with 2 million available apps. On the other hand, the Amazon App Store stands at the fourth position with a little less than half a  million apps. 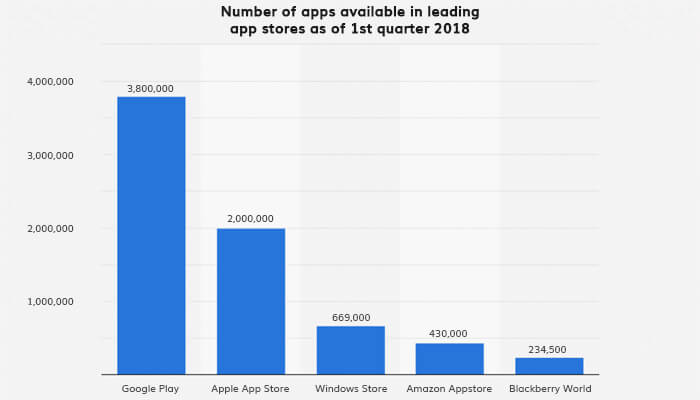 The other notable App Stores on the list under Amazon Appstore review include Windows Store and BlackBerry World.

Today, I will take you on a tour that will offer you insights into the differences between Google Play Store and Amazon App Store. Here is everything you want to know about them.

The apps on Google Play are either free or are paid, and can be downloaded directly from the store. 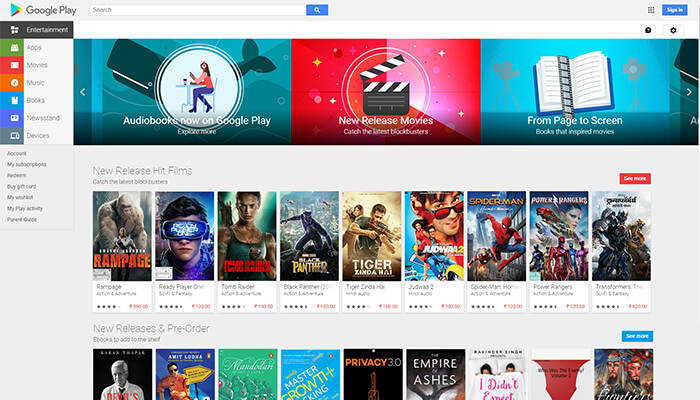 With all the glitters surrounding, privacy remains the top concern for Android users. On many occasions, malicious apps were found approved by the Google team, which threatened to breach user privacy with varying degrees of severity. So, it always remains a cause for concern for the users.

The inception of Google Play brought together Android Market, Google Music, and the Google eBookstore under one umbrella.

Apple App Store download is just not limited to e-commerce and cloud computing, it has stretched its arms in the Android apps also. Thus, talking about it is important under the Amazon Appstore review. Amazon kicked-off its journey into this landscape on March 22, 2011, and the Amazon Android apps were readily made available in almost every country. Most importantly, the Amazon App Store is focused more on the tablets and caters to the Android operating system.

The Amazon’s first Kindle tablet was launched later that year and solely relied on Amazon App Store for the apps, as it comes pre-installed on the device. Also, the apps were designed to better integrate with the tablet's user interface. Furthermore, it allows the HTML 5 apps on its platform.

Currently, Europe and North America contribute to the major part of the Amazon App Store’s market. Though the downloads are not that much, still sales rate is higher than the paid apps. 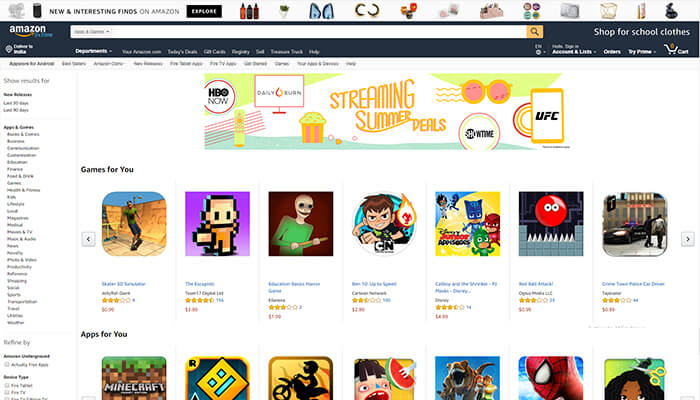 The platform is not just confined to tablets, but it does cover all other devices also. If you read the Amazon Appstore review carefully, the one place where Amazon App Store takes the lead from the Google Play Store is the guidelines to publish an app. The Amazon App Store strictly restrict offensive content such as gambling, pornography, and also complies with country-specific restrictions. It ultimately helps the store to provide higher sales.

The other major difference lies in the displayed app content. Every app in the Amazon App Store comes with more keywords, videos, and screenshots of the app. These elements are included to attract more people. And to make it more interesting, the app store offers gripping discount offers like 25 percent off Amazon Web Services, 30% cashback for download, and 500 thousand free ad impressions in the Ad Network.

Amazon App Store and the Google Play Store almost offer the same services and are developed for the same operating system. But that doesn’t mar the fact that Google store for apps possess remarkable numbers in terms of app availability and downloads, while Amazon App Store extends impressive deals with useful app features for both users and developers. Amazon is always great at it.

From the developers' point of view, both the store furnish ample opportunity to break into new users, but one thing that remains the same for both the store is the ASO practice, which needs to be flawless.

In the end, it depends upon the user which device he operates and what features he expects. Depending upon that, one can pick between Google Play Store and Amazon App Store. What’s your take?

PREVIOUS Latest Mobile App Usage Statistics For You To Look Into

NEXT The New Blend Of Features In G Suite