Big companies such as IKea adopted ArKit and ARCore as the best tech tools to strikingly proceed AR-based app development. 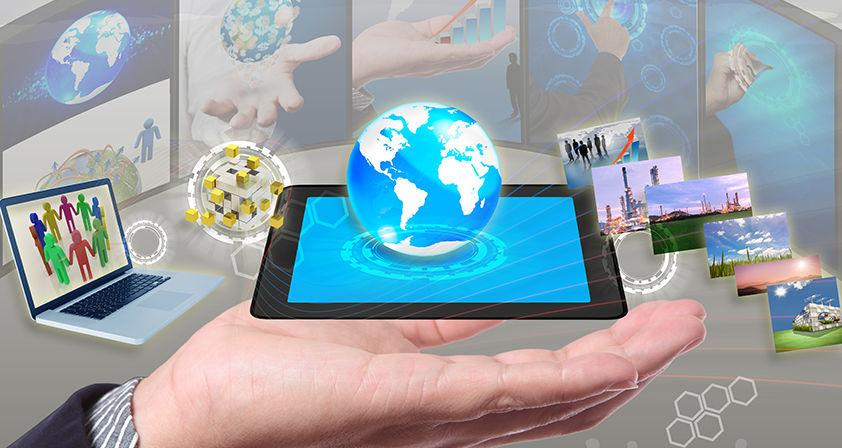 Augmented reality the latest game-changing technology that transcends the virtual reality into the real world via smartphones. Most of the tech giants are currently integrating the technology into their devices to put the AR in limelight. Back in June, Apple introduced its ARtoolkit for developers such as Quytech to develop AR-equipped iOS mobile apps.

By seeing the scope of AR, Googlelaunched its framework and SDKnamed ARCore for the app developers.

While the iPhone developers made their first stepstowards the virtual reality, but Google has also not been lacking anywhere as it experimented AR technology with gadgets like Daydream, Cardboard, Google lenses that are picking prominence among the users.

What are ARKit and ARCore?

Apple owns ARKit that includes SDK and Framework to bring the AR capabilities to all iOS devices. AR Kit enables app developers to add the AR technology to their apps by giving them the ability to recognize the physical details of one’s surroundings and transcending them into virtual reality.

Also, the tool uses the device sensors to acquire all physical details including horizontal plane and motion tracking. The technology will be available for devices with iOS 11 and above.

ARCore from Google is much like ARkit but it is developed for the Android devices running on Nougat 7.0 or above. Google launched its very own foray into the stream of augmented reality to compete with Apple. The ARCore framework let the developers create Android mobile apps that are able to put the virtual objects into the real world.

Both ARKit and ARCore aren't a mobile app instead, these are tools containing frameworks needed to create an AR-powered app.

How will ARKit and ARCore affect Mobile app Future?

The Augmented Reality is often quoted as the next big thing in the technology by tech enthusiasts, although, the AR failed to match up the hype so far. Pokemon started using Arkit to showhow powerful AR is if implemented in the gaming field but, experts believe that the possibilities are equally great for the other apps as well.

Not only the tech giants but also the social media apps are using the AR to enhance the user experience. For instance,Snapchat recently added an AR feature to the app which brings the bitmoji character to the real world using the app’s camera. With the invasion of the two tech giants controlling the 95% of the mobile market together will definitely put AR into the mainstream.

With the arrival of these two tech giants, developers feel advanced and they are even welcoming these augmented reality SDKs with open arms. It can't be stated that one would win the race as both are doing great and offering world-class AR-based apps to solve variegated business purposes.

NEXT Apps and Hacks To Help Improve Your Mobile Security

The fierce competition in the banking industry is always at its highest level, which is excellent for customers. Every bank aspires to boost its market value by expanding the scope of its services and introducing cutting-edge capabilities. In this regard, the influx of next-gen banking platforms dev