Does McAfee Work on iPhones? 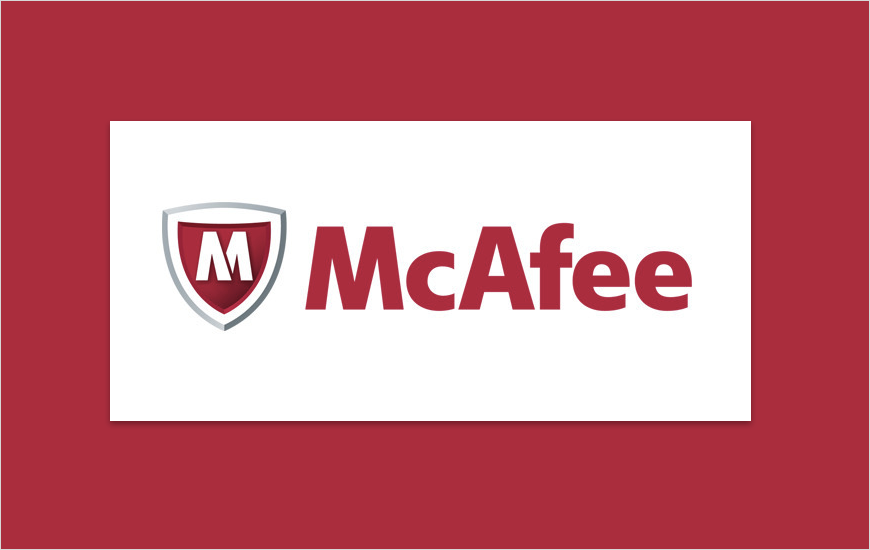 Are you curious as to whether antivirus applications, specifically McAfee, work on iPhones? Likely, you’ve already been conditioned to assume that while every electronic device or gadget needs antivirus software, it isn’t true for Apple devices, including iPads and iPhones.

Several security companies provide a variety of products and software that supports the iPhone. But do you really need it?

In this post, we will discuss whether security software such as McAfee works on the iPhone. While the company boasts its smartphones to have been designed with security at its very core, it may just be a marketing statement. If you’re still curious about McAfee, then head on to this McAfee Review to find out more. Nonetheless, keep on reading this post to know more about this security software.

There Isn’t Any Antivirus App Available for iPhones

The traditional antivirus software for both macOS and Windows has complete access to the operating system. It uses such to scan all your applications, as well as files and documents, to make sure that there is no malware running.

Any third-party application you install on your phone runs in a kind of a sandbox, which limits their functions. This application only can access the data, which you have given permission access to.

Simply put, there wouldn’t be any application on your iPhone that snoops into any activity you do on the mobile banking app, for instance. While these apps will be able to access your photos, they can only do so if you permit them.

It is the very reason why there isn’t a single existing security app available for the iPhone, which effectively blocks any malware from infecting it. As mentioned in an interview with Kaspersky, Apple has not allowed his company to develop a security app specifically for iOS devices.

If one did exist, we are pretty sure that it wouldn’t function the way antivirus software does. Sure, any Apple device has flaws, specifically in terms of security features. However, these issues can be prevented by going through easy and convenient security updates.

How Does the iPhone Protect You?

In case you didn’t know, the iPhone already has integrated security features. If you would notice, this smartphone can only install applications that are from the Apple Store.

In addition, Apple already checks these applications for malware, as well as other harmful threats. If in case malware was found, Apple will quickly remove it from the App Store and have this installed application deleted for security.

iPhones also have the built-in “Find MY iPhone” app, which works through iCloud, allowing you to locate and lock, as well as erase your stolen or lost iPhone. Besides, you wouldn’t need a third-party application that has ‘anti-theft’ features. If you want to find out if the feature is enabled, go to Settings, tap your name and tap iCloud, then head on to Find My Phone.

Your Safari browser also has the feature “fraudulent website warning," which is also referred to as an anti-phishing filter. In case you end up on a website that tricks you into providing your personal information, may it be a fraudulent website in the image of your bank’s online banking page that will give you a warning.

If you want to find out if this feature is enabled, go to Settings, then Safari looks for the “Fraudulent website warning” option under the Privacy and Security tab.

What Security Apps Actually Do?

Given that these ‘security apps’ wouldn’t function like your typical antivirus software, it is reasonable to wonder precisely what they do exactly. If you would notice in their names, these applications are named with ‘Mobile Security’. And if you know Apple too well, the company wouldn’t just name their software with the word ‘antivirus’ in it.

iPhone apps for security often have features that help protect you against malware, and antitheft features like the Find My iPhone app. In addition, you may also find apps named ‘media vault’ that effectively lets your photos stay hidden and can only be unlocked via a password.

Other useful apps for security include call blockers, VPNs, and password managers, which you can freely download via the App Store. Lastly, some also provide you with secure browsing, using their built-in phishing filter. However, this kind of app already works just like the one in Safari.

What’s great about iPhones is that it has built-in identity theft warnings, connecting you to a service that gives you alerts in case sensitive data has leaked.

However, you may also use services like specifically send the leak notifications to your email address. While these apps provide you with security-related features, these aren’t necessarily anti-malware or antivirus.

If you’re curious about the best and latest iPhone security apps, be sure to check this list by TechRadar.

Jailbreaking iPhone is Not Necessary

All of the above will only apply if you have not jailbroken your iPhone. If you’re not familiar with it, jailbreaking will only cause your iPhone to run outside the sandbox as mentioned above, as it allows you to install third-party apps that are not in the App Store. Therefore, these apps are certainly checked by Apple for malicious behavior.

We don’t recommend you jailbreaking your iPhone. In fact, Apple has made it very difficult for users to have their iPhones jailbroken.

However, if you are currently using an iPhone that has been jailbroken, it only makes sense that you use an antivirus program or application. With the sandbox security not functioning to its potential, these antivirus apps would likely scan your iPhone for malware.

It would also be beneficial for you to know that these anti-malware applications will require a definition file of the worst apps to be able to function.

PREVIOUS Future Technologies And Universities To Study Them

NEXT PUBG Ban: No More PUBG In These Places, IFF Fighting Against The Ban