Techies can watch the ongoing Apple conference live from their home via the WWDC official app. 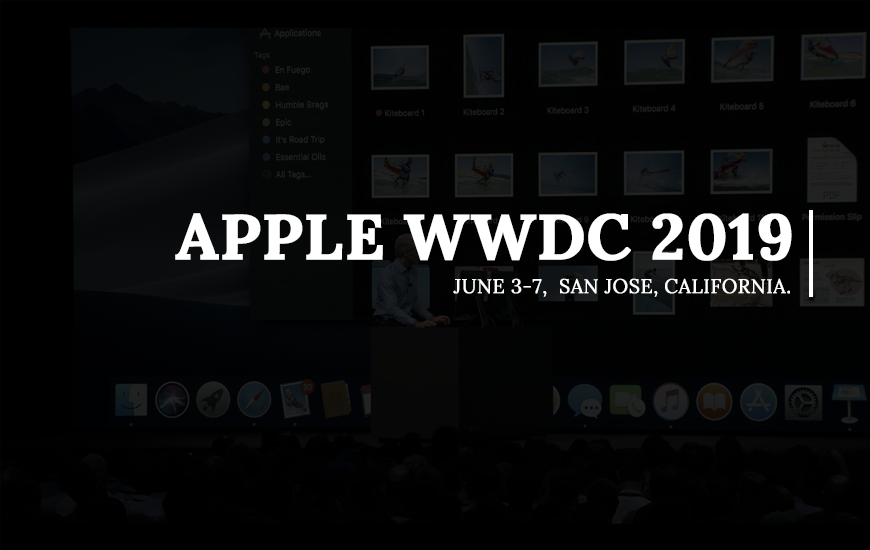 The Apple Worldwide Developers Conference (WWDC) 2019 is a showcase for Apple to generate the hype about its variety of upcoming and existing software. It is a chance to connect with thousands of coders, creators, and tech enthusiasts.

And, in case you didn't get time to catch up with all the announcements made in the WWDC 2019, go through the most relevant highlights given below to get an understanding of the main Keynotes of Apple’s annual event.

iOS 13 was the main highlight of the opening WWDC keynotes. The developer beta of the latest operating system was launched at the event and the public beta is yet to come in July. 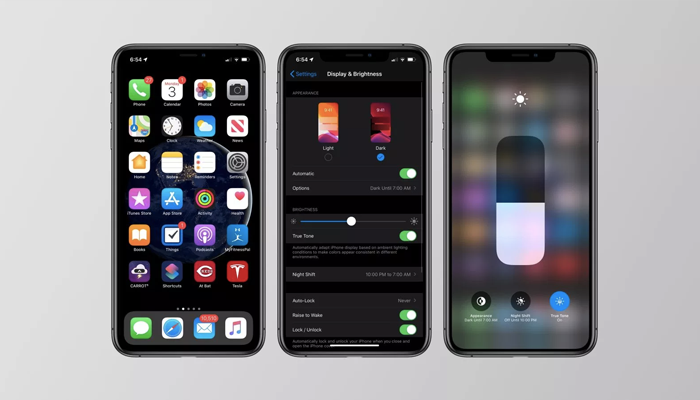 With this announcement at WWDC, Apple takes on Facebook and Google and makes itself a privacy focused service. 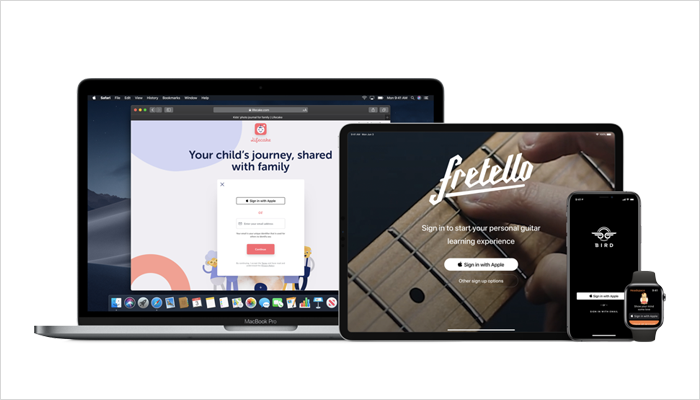 Even before the WWDC opening keynotes, the rumors of Apple plotting to kill iTunes was already surfacing over the internet. 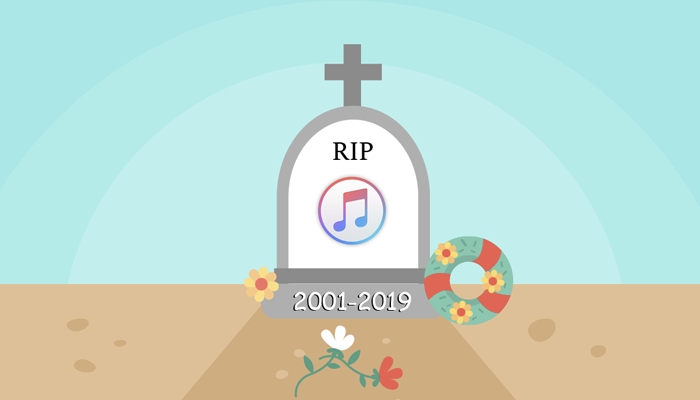 This WWDC keynote is important for developers as it offers a lot without a lot of coding. 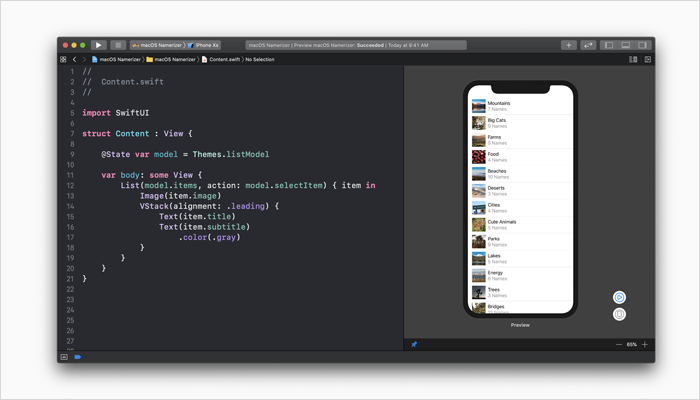 Apple announced better enhancement features for Apple Watch and showed its intention of making it independent from iPhones. 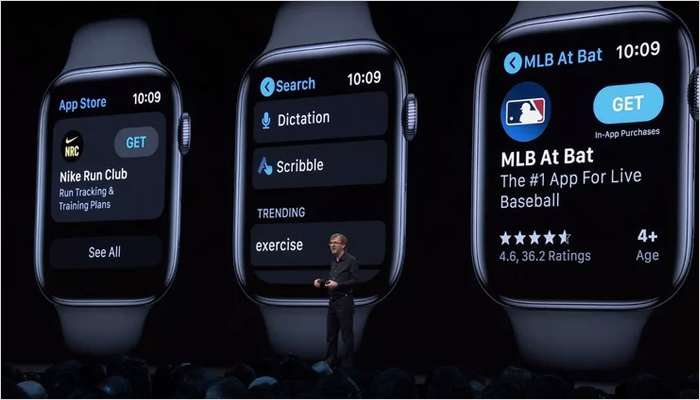 The announcement of New Mac Pro gained mixed reviews largely due to its pricing. 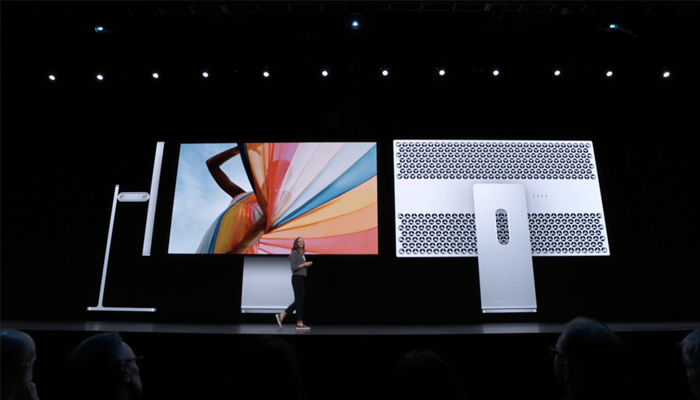 Stay tuned to MobileAppDaily for more updates from the ongoing WWDC 2019.

What We Expected From Apple At WWDC 2019?

Like always, a lot of things are expected from Apple. At this year’s Apple Worldwide Developers Conference, the company will announce updates to its operating systems, which include iOS 13, watchOS, macOS, and tvOS.

Apple is going to reveal the latest version of its operating system, iOS 13. This update will be the biggest release at the upcoming Apple Worldwide Developers Conference. It is anticipated to run at an improved speed in older iPhones and Group FaceTime expansion.

At WWDC 2019, Apple is going to reveal new updates to its various apps that include Maps, Reminders, Mail and many more.

Apple is supposed to reveal its advanced OS and could present some amazing features of the iOS 13 including the dark mode and iPhone’s redesigned home screen. According to the latest leaked screenshots; it is likely that Apple will integrate its Find My Friends with Find My Phone apps into a single app, called “Find My.”

For the iPad, Apple is planning to bring a feature for showcasing multiple windows in a single iPad app via a tab view and a multitasking feature for using two windows of the same app side by side is in the works. In iPad apps, there will be a support present for stackable, moveable cards within apps.

The first iOS 13 beta version for developers is likely to be released after a few days of WWDC 2019 as per the past iOS releases. It is expected to be rolled out alongside the iPhone 11 later this year.

The macOS 10.14 or Mojave had introduced the Dark Mode with creative tools in addition, and everyone loved it. macOS 10.15 is still kept under wraps and not even a cool code name has been assigned to it. It is expected to be named as a California biome.

There are very few reports about macOS 10.15 but it is likely to include iOS features like Siri Shortcuts, improved Apple ID management, Screen Time, and special iMessage effects. One rumor is spreading that iTunes will be split into four different apps: Music, TV, Books, and Podcasts.

According to the recent rumors, Apple is planning to showcase the redesign of Mac Pro at its Worldwide Developers Conference. But don’t get excited as it is still at an early stage.

It is expected that at Apple Worldwide Developers Conference, Mac users will be introduced to the new feature that will enable them to link up with their iPads for secondary displays. As per Apple's usual schedule, it is expected that macOS 10.15 will be out in late September.

The announcement for Apple Watches owners is on the WWDC 2019 cards. It could feature a feature the long-anticipated sleep tracker.

If Apple follows past trends then it is expected that a watchOS 6 beta will be released just after Apple WWDC 2019.

People have heard very less about tvOS 13. It is still a mysterious thing for us. But there is a high chance that Apple TV devices will enable the support for Apple’s new streaming services.

Apple TV Plus is expected to launch in a further 2019 and will telecast the exclusive shows of Steven Spielberg, Oprah and Reese Witherspoon and many more. The launch of Apple TV Plus may match with the Apple Arcade Streaming service.

It is anticipated that the tvOS will launch in mid-September.

If any developer or tech enthusiasts want to follow the Apple conference (WWDC 2019) then there is an official WWDC app for iPhone, iPad, and Apple TV users by Apple.

NEXT Why Companies Should Treat Mobile App As A Product And Not A Project?