The app makers said they were most frustrated by the process of meeting Apple’s sudden demands. 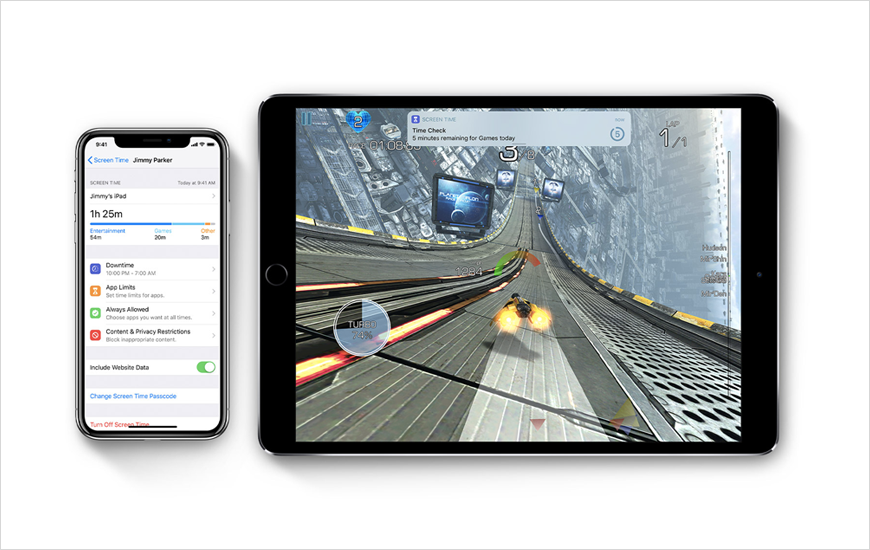 “They are systematically killing the industry,” said Mr. Moussavian, CEO of OurPact, one of the popular parental control app that has since been removed by Apple from its App Store.

There have been few cases in which Apple imposed companies to remove the features that enabled parents to control their kid’s devices or that blocked kid's access to certain apps. While in other cases it removed the screen time and parental control apps.

Screen-time and parental control app makers are the latest companies that are at the mercy of Apple. Apple has the edge against other app makers as they handle the iPhone App Store.

“They yanked us out of the blue with no warning.”

OurPact has over three million downloads. OurPact used to source out its 80 percent revenue from the App Store but in February, Apple decided to remove the app from Apple’s App Store.

App makers executives feel that their apps are being targeted because they could hamper Apple’s business. In comparison to these parental control and screentime apps, Apple’s tools don’t provide viable options.

“Their incentives aren’t really aligned for helping people solve their problem. Can you really trust that Apple wants people to spend less time on their phones?”

The Freedom app had more than 770,000 downloads before Apple axed it from its App Store in August.

In response to all these criticism, Ms. Levine, the Apple spokeswoman said,

“We treat all apps the same, including those that compete with our own services. Our incentive is to have a vibrant app ecosystem that provides consumers access to as many quality apps as possible.”

In the past week, one of the most well known parental control apps, Qustodio and Kidslox, filed an antitrust complaint against Apple in the European Union’s competition office. Kidslox said that the business had fallen steeped since Apple implied changes to its app that made it less useful than Apple’s tool.

However, amid all the allegations, Apple defended its decision to take down most of the screen time apps by releasing the following statement,

Apple has always believed that parents should have tools to manage their children’s device usage. It’s the reason we created and continue to develop Screen Time. Other apps in the App Store, including Balance Screen Time by Moment Health and Verizon Smart Family, give parents the power to balance the benefits of technology with other activities that help young minds learn and grow. We recently removed several parental control apps from the App Store, and we did it for a simple reason: they put users’ privacy and security at risk. It’s important to understand why and how this happened. Over the last year, we became aware that several of these parental control apps were using a highly invasive technology called Mobile Device Management, or MDM. MDM gives a third party control and access over a device and its most sensitive information including user location, app use, email accounts, camera permissions, and browsing history. We started exploring this use of MDM by non-enterprise developers back in early 2017 and updated our guidelines based on that work in mid-2017.

You can read Apple’s full statement explaining its decision to remove the parental and time screen apps here.

If being a parent it annoys you to have no good parental control apps available in the Apple App’s Store then you can download those apps from these alternative app stores.

PREVIOUS How Mobile Apps are Improving the Hospitality Industry?