The move came on the heels of recent anti-government protests 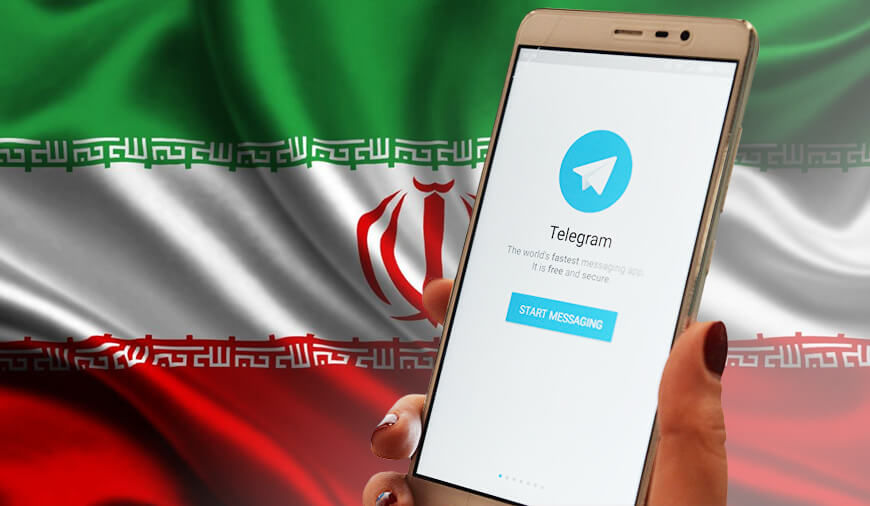 In a recent stint of curbing social media channels, Iran’s supreme court has directed the nation’s telecommunications providers to pull the curtains on Telegram. Earlier this month, government officials were directed to shun the use of Telegram app.

The user base of Telegram covers almost half of the country’s population and that makes the count somewhere near 40 million. Other major social media platforms like Facebook and Twitter are already under the ban in Iran.

In a statement issued by Iranian state TV to Reuters, “Considering various complaints against Telegram social networking app by Iranian citizens, and based on the demand of security organizations for confronting the illegal activities of Telegram, the judiciary has banned its usage in Iran.”

In January also, Telegram faced a temporary ban because it was used as a ground for planning anti-government demonstrations. The protest engulfed 80 cities, which saw demonstrations against the clerical and security elite of the Islamic Republic. However, the ban was later lifted after the situation was brought under control.

To counter the backlash of banning Telegram, Iran has rolled out its own app called Soroush, which runs on similar lines as that of Telegram. It will likewise constrain the dependence on outside platforms, which Tehran blames for facilitating threatening protestation.

Although Iran has offered the option of moving Telegram’s server to the country, that will allow the government to keep a close tab on all the messaging activity on this app. But Pavel Durov, Telegram founder, plainly dismissed any such demand.

The net effect of the temporary ban of @Telegram in Iran last winter was the two-fold increase of the number of Psiphon (one of the popular anti-filtering apps in Iran) users. The number of daily users increased 10-fod during the ban. @arashzd @hooshmandk pic.twitter.com/MydSL8EfUA

Last month only, Telegram has to face the same brunt in Russia for declining to offer access of encryption keys to the Russian government. The ban resulted in the shutting down of almost 15.8 million IPs on Amazon and Google cloud platforms.

Telegram is a messaging service that is secured by end-to-end encryption and this app advocates airtight privacy for its users. Due to its policy of non-alliance in sharing the user data with anyone, the messaging app has faced many such bans in the past as well.