Roundup of the additions to the latest beta release 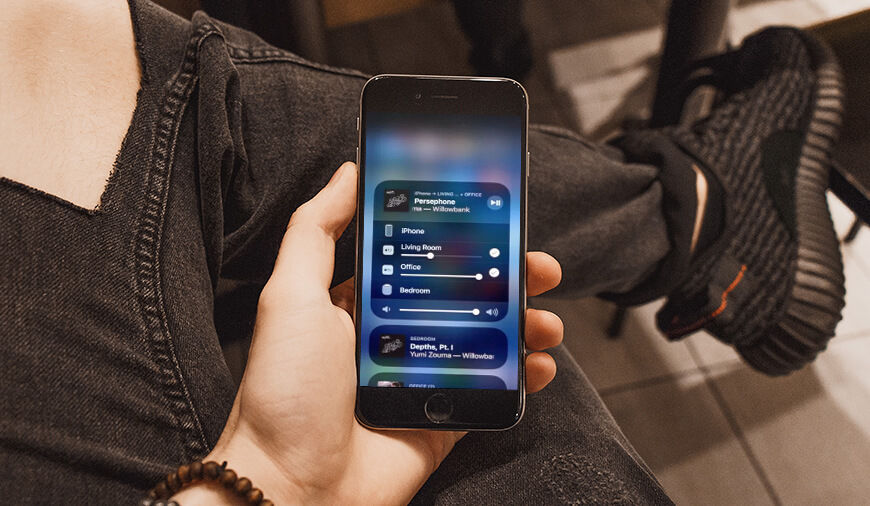 It’s just a few weeks that Apple has launched the iOS 11.3, which normally indicates a good-long-break for the developers. But the skillful minds in Cupertino were as busy as they were prior to the official release of iOS 11.3. And, the reason was none other than the preparations for the beta release of iOS 11.4. With this release, the beta version has been made available for developers to download.

iOS 11.4 beta has a lot of innovative features for developers that are really going to delight them even after the official release. The recent update has a number of features that were showcased previously by Apple but failed to make their official launch any version. The major additions to this latest beta version have a lot of innovations including support for AirPlay 2, stereo pairing for the HomePod as well as Messages on iCloud.

AirPlay 2 has reappeared in the iOS beta 11.4 that means users will have to update their Apple TV to the latest version to enjoy the offerings. For the very first time, AirPlay 2 was featured in the WWDC 2017 in order to bring multi-room audio to offer support to the device. The innovative device allows users to play music in different locations simultaneously. The controlling volume of the speakers comes along. AirPLay 2 is believed to make its way to Apple’s HomePod speaker eventually once an update related to HomePod software is released.

The second innovative feature in iOS 11.4 beta includes the addition of stereo pairing for HomePod. As the iOS 11.4 beta for HomePod has not been yet released, we need to wait for a while to know all about the actual features. It is worth mentioning that UI in the Home app is exceptional.

Messages on Cloud is the third biggest rollout with the iOS 11.4. The update will allow users to update their message app data to compatible Mac and iOS devices. This means that users can easily store their data on eligible iOS devices but in case they delete data from any of the devices, the data from other devices will be deleted too. We are still testing on the new features of iOS beta 11.4 and once we find something new the article will be updated to offer information about all the innovative features of this latest beta release. However, only developers have the access to this latest beta release and in case you are wishing to have the update, the easiest way is to get the developer device profile installed on your devices.

NEXT Apple Watch App No Longer Available To Instagram