The Apple will introduce the update today at its Chicago event 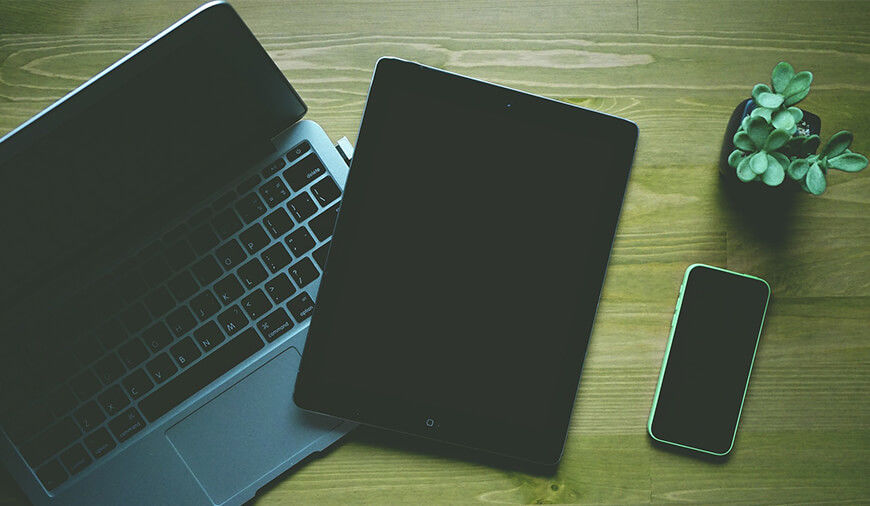 Apple is finally coming up with its most awaited update today that it kept teasing about a long time now. The iOS 11.3 update will be launched by Apple at today’s Chicago “Let’s Take A Field Trip” event of the company scheduled for 16:00 BST. The iPhone maker will be pushing the next iOS update today at its educational event.

As we mentioned earlier the upcoming iOS update is a big one for the company after recent incidents. The iOS 11 was spotted with many bugs but the ‘performance throttling’ issue impacted Apple’s reputation a lot. In order to serve the transparency to the users, Apple is bringing major changes in the iOS 11.3. The most notable feature is the battery health update that shares the information about the battery with the users.

Along with the battery option, Apple is also pushing an update for Animojis in iOS 11.3. There will be four new Animojis for the iPhone X users including a bear, dragon, lion, and skull. Apple launched Animojis with iOS 11 for the iPhone X users that captures more than 50 different facial muscle movements to send animated messages via 16 animated characters. Apple announced earlier the iOS 11.3  update will also include the updated Health app for the users. Now it will be easier for the iOS users to keep a track of their medical reports from clinics and hospitals.

At last, in order to boost up the AR craze among the users, Apple is also updating the ARkit. After the iOS 11.3, the ARkit will also be able to detect and overlay the virtual object on the vertical surfaces.

NEXT Apple Pushes Maps Transit Feature To Virginia And Missouri

Facebook is secretly working on the new feature that will enable the users to create their more realistic Avatars. These self-created virtual versions of themselves can be used as emoji in the comments to share emotions more precisely. Facebook users will be allowed to draw a virtual look-alike by d