iOS 11.3 will come with a battery health option and patent health records feature 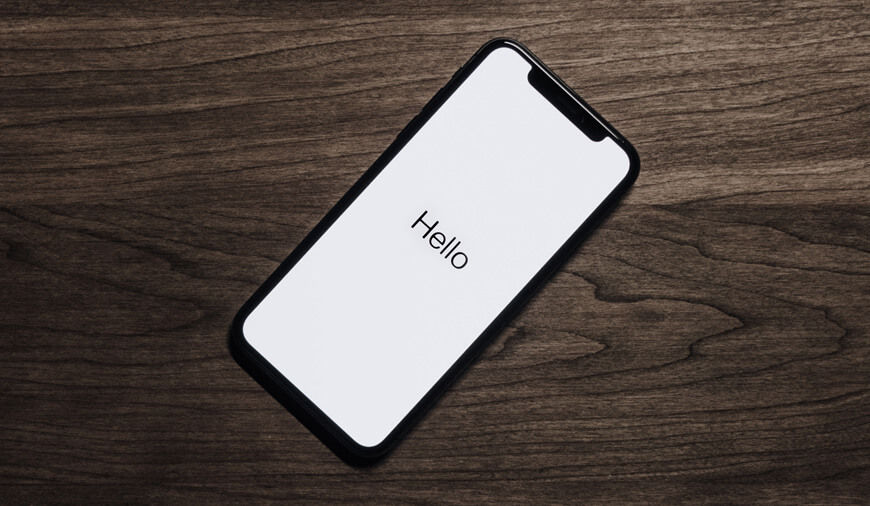 Apple is working really hard on its upcoming iOS update in order to restore the users’ shaken trust. With iOS 11.3, the company aims to solve one of the biggest problems of iPhone till date to escape the accusation of not being honest with the users. After the iPhone’s performance throttling scandal, Apple is under massive pressure to come up with something very useful for the users.

The upcoming iOS 11.3 will be the company’s biggest update in a while that will include major changes. In order to overcome the battery related issues in the devices, the upcoming iOS update will share every information about the battery health. Apple added a functionality in the iOS 11.3 that will break down each and every detail of your iPhone or iPad battery. This will include the health, current performance, performance degradation over time, suggestion to replace the battery, optimization and how the battery is affecting the device performance.

The batteries are the major concern for a smart device user nowadays as the phone’s performance hinders a lot due to the battery problems. Although we have achieved better battery performance over the time, but still it is not up to the mark and Apple’s apology letter was an example to that. However, with the iOS 11.3 new battery feature, the user will be able to know how the battery is performing and when it's time to replace it. With this ability the phone's performance which is being compromised due to the dying battery’s health could be boosted up again.

Apple’s new addition to its platform will definitely revolutionize the whole tech industry. After iOS 11.3 will hit the devices, the Android users will start expecting Google to integrate the battery transparency in their devices too. Moreover, the feature could make its way to the laptops and convertible device in the future.

Apple is still facing a number of lawsuits and investigation over its performance scandal across the globe. So, the iOS 11.3 update will be very important for the company to settle down the issues and allegations. In addition to this, the recent iOS 11.3 beta 3 release shared how the battery health option works and also the new health record feature from Apple.

Apple really need to work on the iOS 11 bugs more dedicatedly as now these could be seen in the company's latest advertisement.

PREVIOUS Google App May Soon Have Custom Routine In Beta

NEXT 13 Exceptional Tools That Help In Mobile App Marketing [2021]