The feature will work similarly to the Snapchat's Discover section 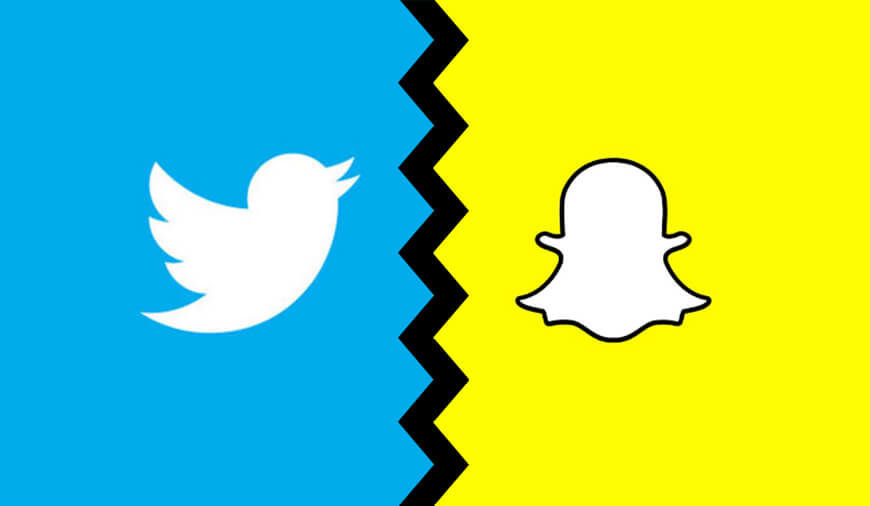 Facebook isn't the only competitor that Snapchat should worry about, Twitter is also coming with a new feature to rival Snap. According to the reports, the microblogging platform is secretly working on camera-first feature. The feature is similar to Snapchat’s Discover section that uses location-based snaps to highlight an event.

Twitter will use this feature to encourage the users to share more videos and images on a particular event. The platform is known for sharing and acquiring upfront information about the latest happening along with reviews and opinions. But, it seems like the company is planning to make Twitter a more dynamic pool of information. The camera-first feature will gather the images, videos, and tweets about a particular event on the basis of location.

Snapchat uses the same method with its Discover section where it collects popular Snaps about a certain event, place or news and posts it for the users. This gives an opportunity to the advertiser to put promotional ads in between the Snaps. Snapchat has a substantial database of advertisers for its Discover sections. Twitter’s under development camera feature will definitely allure most of the Snap’s advertiser to place their ads on a platform with larger audience.

However, the reports also state that the feature may never end up seeing the day’s light. The idea is still in its early development phase so there is no guarantee that Twitter will pull it off or not. From this move, it is clear that Twitter has rolled up its sleeves to extract more revenue from advertising department. Moreover, blending the videos, images, and information under ‘Twitter moments’ will attract more users to acquire information about any event. This will eventually help the platform to allure more advertisers to place their ads in between those moments.

For Snapchat it is not the first time that any other social media platform stealing its ideas. Instagram and WhatsApp have already done much damage to Snapchat by cloning the story feature. With Twitter cloning its another invention, Snapchat could experience a major hit back in the future.

PREVIOUS Intel Is Redesigning The Processors To Make Them Spectre-Proof

NEXT Apple Is Secretly Designing & Testing Its Owned Manufactured Screens

Finally, Instagram added the option that users were craving for a long time. Instagram, now lets you post portrait and landscape images in a single album.In February, the company added the feature to post up to 10 photos together in a single post with the name album. After the update, the users