Snapchat stories shows zero growth according to the report 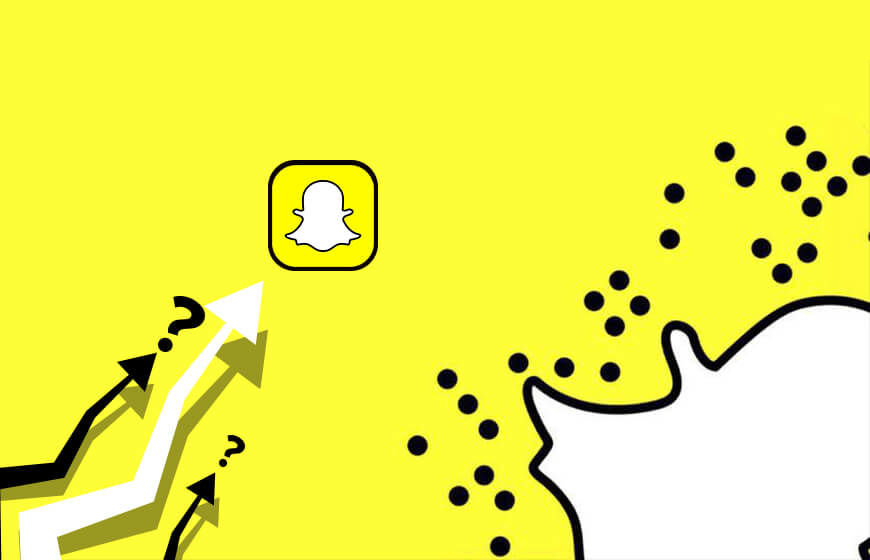 Snapchat, the social media platform that gave the new generation a way to socialize and share their moments more creatively. Since its launch in 2011, the app continues to gather more and more users every year. But, the story feature added a boost to its growth and suddenly became a youth icon for social sharing. However, things didn't stay same for the company after Instagram cloned its story feature last year. More connective Instagram stories made the Snapchat user’s to switch their social media sharing platform preference.

After a year of various up and downs social media app, the Daily Beast leaked a report of Snapchat’s growth, that most probably Snapchat didn't want to share. From zero percent increment of the Story users to crumpling shares, Snapchat has it all in its 2017 bag. Even, Snapchat CEO, Evan Spiegel broke the Snapchat’s not changing for anyone attitude by redesigning the platform to compete with Instagram. The numbers leaked by the Daily Beast show how Snapchat struggled the whole year and tries to get back into the action.

The data collected in the report represent many Snapchat’s features and their usage from the end of April to mid-September of 2017. The report was carried out by the Daily Beast’s social networking reporter Taylor Lorenz.

Talking about the Snap’s features the location option over the map that company integrated after acquiring a mapping startup. The Snap- Maps feature faced a hefty loss in the users, it had 34 million of users which sunked to 19 million users, covering only the 11 percent of the total Snapchat’s users. Whereas the app’s Discover sections, where users get magazine-esque posted by professional publishers collected 38 million users in July then got settled down to 34 million users that are 19 percent of the overall users. More than 40 publishers, including the big names like BuzzFeed, The New York Times, The Washington Post, Cosmopolitan, and Vogue contribute to the section for hundreds of thousands of dollars in return. However, the average minutes spent by the users on the app shows a hike from 32.7 minutes to 34.8 minutes during the period of April to September.

The number of Snap views on a daily basis showed a substantial growth by jumping from 3.9 billion to 4.6 billion representing the Snapchat’s best time along with the 7 percent growth in total user count. In addition to this, the daily Snap sent by the users grew from 2.08 billion to 2.21 billion. Among all the users sending the Snaps, 64 percent user were more likely to send it using the Snapchat messaging option to a friend instead of broadcasting to all, in the month of August. Snapchat lost its user to the Instagram as prior to Instagram stories back in Q2 2016 Snap received 17.2 percent of user growth but in the last quarter, it was just 2.9 percent.

After losing $443 in the third quarter of 2017, Snapchat decided to redesign the platform in order to prove the investor that it’s still got the potential.

Snapchat was successful in revolutionizing the social media sharing culture with its creative ideas. However, Snapchat failed to utilize its story feature and acquire monetizing benefits due to Instagram cloning it and launching earlier. Maybe the new design and company’s new strategy of getting flexible for its users will work in the first quarter of 2018.