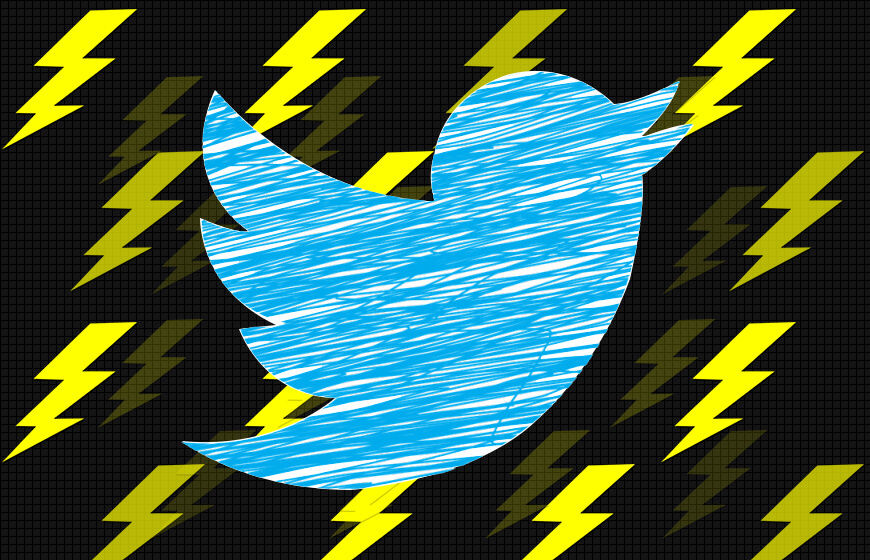 Twitter, the online news and social networking service which is known for its microblogging are announcing a ‘threads’ feature launch. The new update is integrated into the platform to ease the tweetstorm capability of the social media service. With the help of tweetstorm, the users can shoot a number of tweets one by one to spread words using the chain of tweets. Now, the ‘threads’ feature will give covenant way to manage and push the tweetstorm on Twitter.

Most of the users are using tweetstorm way of posting tweets for a long time now and the character limitation made it much of a need for the users. However, Twitter doubled the 140 character limit recently but that doesn't hamper the popularity of tweetstorm. The company has been testing the feature since last month and today, finally launching it for both iOS and Android users. Use of the tweetstorm depends on the user’s need, some use to lay down the factual point of a news, telling stories with suspense, joke or it could be just expressing a bigger thought. Whatever the need is, now users can shoot their tweets in more managed and planned way with Twitter ‘threads’ feature.

The Twitter  ‘threads’ feature is quite easy to use, you will find a ‘+’ sign in the tab of attachments while tweeting normally. After writing your tweet you just need to tap the plus icon and you will get space for series of tweets. You can fill up space with your tweet restricted to 280 characters and get ready your series of the tweet. While tweeting, you can also add media, GIFs, images and more in each tweet in the thread. Once you are done with one tweet you can move to the next space for another tweet.

In threads, you can go back to any tweet in case you want some changes or edit as all the tweet remains in a draft format. After creating your thread of tweets just tap the ‘Tweet all’ button at the top and tweetstorm will be launched. The Twitter new update also allows the user to go back to any tweetstorm or thread that you have already posted and add more tweet to the thread by clicking on the ‘Add another Tweet’. For, now there are 25 entries can be done in a single thread, but it can be changed in future according to the user’s reaction.

Twitter is always known for coming up with the new feature on the basis of its user's behavior. From @Reply, hashtags to RT all are the results of user’s need showing in their behavior pattern on the platform. The ‘threads’ is another thing following the Twitter’s long tradition. Twitter also informed the users that they will be able to skip long threads after some users showed their concern about their timeline getting crowded with long 'threads'.

“We’re rolling out these updates to everyone on iOS, Android, and Twitter.com in the coming weeks. Make sure to update your app to check it out. Also, thank you – threads are a nod to the creativity of the Twitter community. Tweet us what you think!”, Twitter mentioned in the blog post.

NEXT Instagram Hashtag Following: The New Vogue For Users

Australian startup, Appster, also hailed as ‘The next Apple’ due to the company’s immense growth with over $20m in revenue and 400 employees spanning offices on four continents, collapses into liquidation.This multimillion-dollar app development company was founded in 2011, by