iPhone X may be getting dark theme with iOS 12 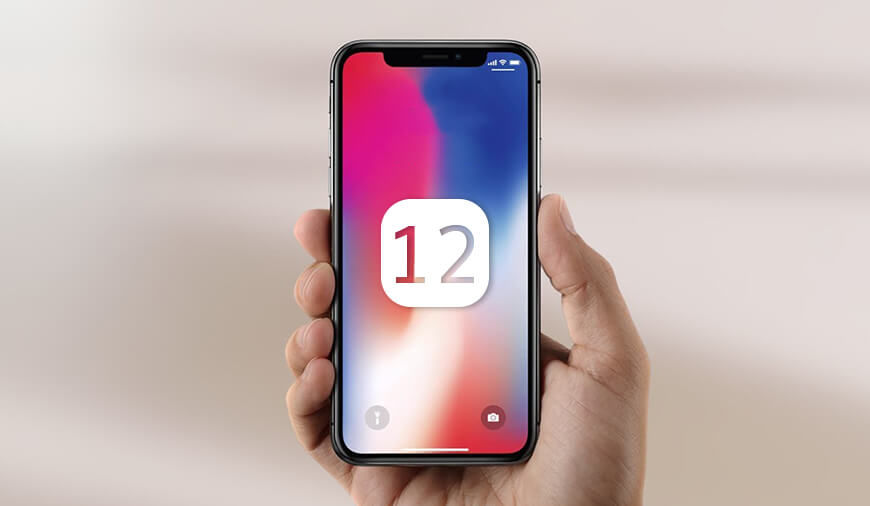 Apple may be struggling with its recent iOS updates due the to battery and performance issue but it isn't holding back for the next big update. While iOS 12 is expected to specialize in improving the iPhone's performance and stability, it seems Apple still got some new features under the hood. The Bloomberg first suspected the upcoming new release, which is code-named as “Peace” and also expected it to be iOS 12. The under-processing iOS version holds the surprising tricks including, Universal Apps, FaceTime Animoji, redesigned home screen and much more.

The iPhone maker is focusing on building a better bridge between the iPhone, iPads, and iMacs with the Universal apps. The Universal apps will work across Apple devices to improve both iOS and macOS ecosystem. The users will be able to use these apps across different iOS devices similarly as Android apps can be used on Chromebooks. In addition, the company is also unfolding some of the new abilities of ‘Siri’ in the iOS 12 by integrating more search options to it.

Among all, the Animoji upgrade is the most interesting feature of the iOS 12, yes our very own animated emoticons of iOS 11 that mimic the user’s movement! Apple will be adding more characters to Animojis list in the Messaging for the users. Moreover, a new version of the iPad is also coming with Face ID camera and Animoji support. Along with this Apple is also integrating the Animoji to the FaceTime, so you can video chat using one of your favorite moving avatars.

There are a few more tweaks that may hit iOS to unveil the iPhone X’s full potential reported by the Macworld. In order to leverage the most expensive iPhone’s big edge-to-edge display, Apple may add a dark theme inspired by Apple Watch. The other expected changes include smart unlocking, always on display and putting the apps in a drawer from the company.

However, the majority of features won't be coming until 2019 as Apple didn't set a releasing date yet. So, we need to hold our horses for a while until the features actually hit the devices or the company announces them officially.

NEXT A Beginners Guide to Android App Development in 2021