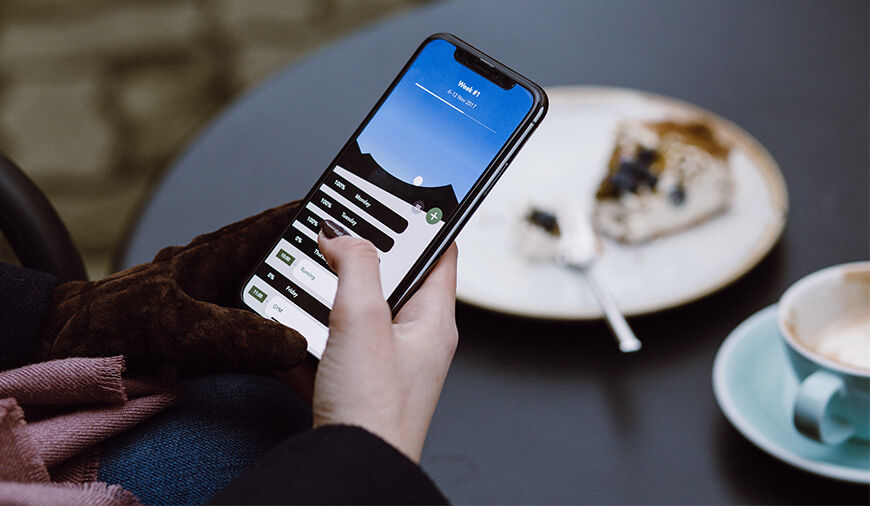 Apple released 11.2.5 iOS update on January 23 by breaking the iOS update series pattern for the first time in the history. The company jumped directly from the iOS 11.2.2 to 11.2.5. But, it seems like the performance and battery problem is not leaving Apple. Many users complained that the latest update is making their iPhone's battery to drain quickly surprisingly faster. Did Apple fix the performance throttling with the latest update and that’s affecting the battery?

On January 28, an iPhone 7 user posted a complaint on the Apple’s forum page about the battery draining issue. “I updated to IOS 11.2.5 a couple of days ago and the battery drain is immense. It went down 3% writing this!! Does anybody have any ideas on how to fix?  I never had any problems with the previous software, only after updating. All settings have remained unchanged, so it’s not them. I can use my phone and watch the % drain away within minutes. I have the iPhone 7. Any help would be appreciated” the user wrote down.

Back in December Apple revealed that it throttled the iPhone's performance in an apology letter. The company explained, the dying lithium-ion battery as the reason for reducing the performance of the device via iOS updates. After Apple made a promise to keep things transparent to the users, the iOS 11.2.5 update was expected as the most important update ever. However, the update came as a big battery draining bug and annoying the users. Apple replied to the user’s complain by saying, “Thanks for reaching out in Apple Support Communities. I understand that since updating to iOS 11.2.5 you're having trouble with your battery draining faster than normal. I know how important it is for your device to stay charged properly, I'd like to help. First I'd recommend reviewing the information here regarding iPhone Battery and Performance”.

Along with the answer, Apple also suggested some basic setting steps to the user to analyze the battery consumption and adjust it for improved performance. On the question, more than 500 other users have reported: “I have this question too”. So the issue is not only with the one user, others are also experiencing a quick battery drain.

As the iOS 11.3 is already available in the beta version, Macrumors reported that the update contains a special feature. The iOS 11.3 update will use the iCloud as a single sign-in option for all the websites. This means you only need to remember your Apple ID to access any of the websites with the sign-in requirement.

NEXT Snapchat Finally Getting Live Video Feature, But It's Not For You