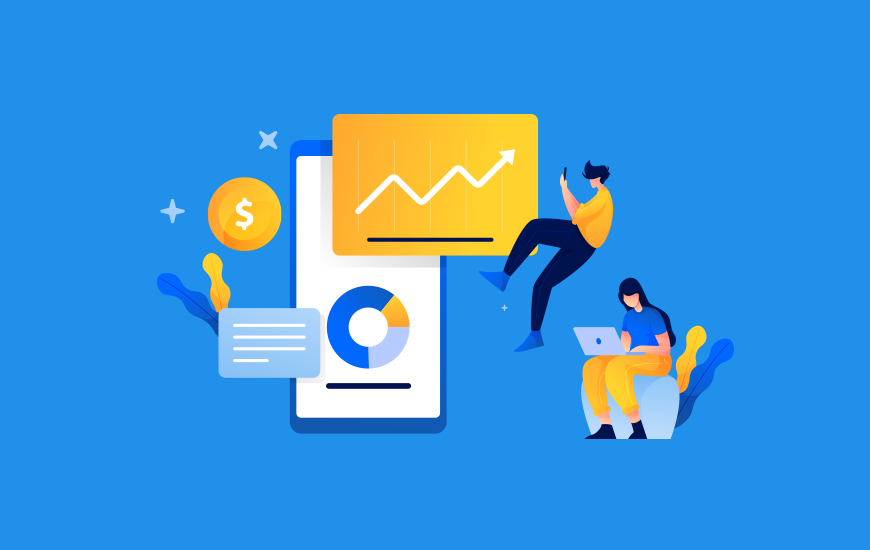 Talking about the mobile app economy, it contributes a significant portion to the nation's economy and generates a lot of jobs. Annie app and Newzoo are the firms known for identifying the ongoing mobile industry trends, analyzes the data, and provide global mobile app revenue and forecast. The firms also cover smartphone penetration, global mobile app ecosystem, and the financial condition of the mobile app industry.

Let's have a quick insight into some mobile app economy forecast by these firms.

1. According to Annie app, the global app economy will be almost double by 2020. Since 2007, the mobile app industry has shifted from game & entertainment focused to a non-ending range by rapid transformation every year.

2. Use of smartphones will increase in the future, resulting in more demands of mobile apps. Therefore, all the software related ventures and companies are targeting mobile app, and hence, include app marketing strategy in their plans.

3. It is predicted that the count of the web-connected devices will go up to 20 billion by 2020. Some of the analysts suggested this count could go actually up to 100 billion with the increasing smart device users. This enormous increment in the user will positively affect the app economy and may change the predicted revenue and set new bars.

4. India is the world's fourth-largest app economy with an annual figure of 7.7 billion downloads in 2016 and is expected to go to 20.1 billion by 2020. China, US, and Brazil are the only countries that have bigger app economy than India.

The Indian spent 93% of the time on the app and the rest 7% comes from the browsers. Annie discloses that 25% of Android users in India use at least one ride-sharing app ( Uber, Ola, etc.) which is the highest among all other countries.

Developing countries such as China and India will play a crucial role in this massive expansion. Smartphone penetration with affordable devices based on Android platforms will be important in these countries to generate maximum revenue.

The mobile apps are going to be future of every business and consumer interaction, as the use of smartphones and apps are increasing at a rapid rate day by day. Concerning revenues and downloads, the mobile app industry is going to explode by 2020.

If you are a brand or business and yet to develop an app or app strategy, you should consider getting an app developed by a professional team of developers.