Now Uber drivers can be in consistent touch with their family and friends during a ride. 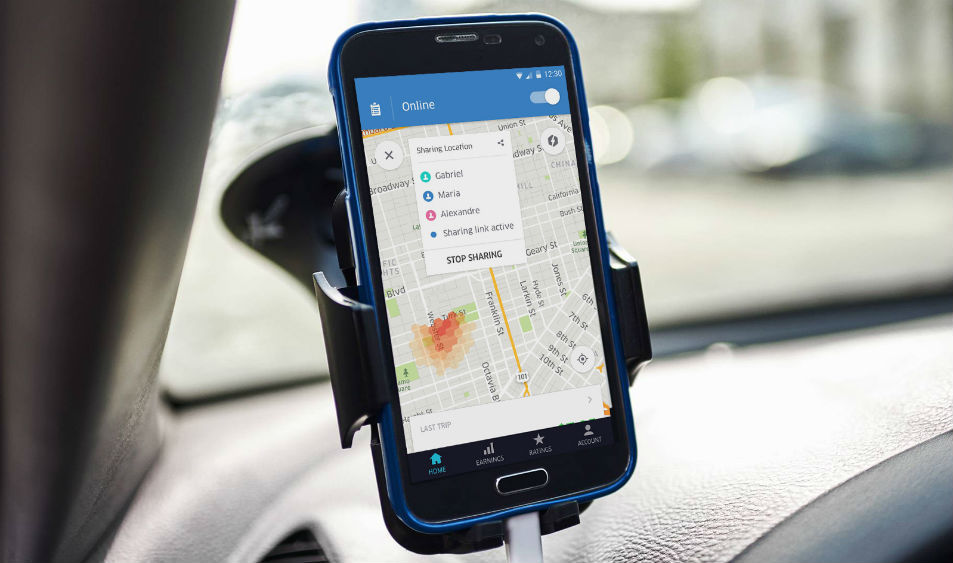 Finally Uber chose Dara Khosrowshahi as a new CEO after the long hunting for the deserving candidate. But the executive system isn't the only one facing the changes in Uber, the ride-hailing service provider are enrolling consistent updates to its app. Following the recent upgrade of ride rejecting feature for Uber drivers company added yet another feature for the drivers.

On Monday Uber started enrolling a new feature to its app which let the drivers share their trip details with friends and family. With the addition of this feature Uber is ensuring a safer service for the drivers who had to hit the roads for longer hours. The feature is coming with the “ Share My Trip” option for the drivers.

There are situations while taking the requests, drivers need to go for long and the time taking rides which puts a question on their safety. Now drivers will be able to share their location along with the ride detail with the concerned ones via the ‘Share My Trip’ which is also compatible with social accounts like WhatsApp. The ride-hailing giant is initially enrolling the feature in 600 cities where Uber is currently operating.

“While connecting to the drivers globally the most prominent concerned that we came to know that drivers want to let their family and friends know their position easily and quickly.”

“drivers just want to share with their loved ones where they were, so they didn't get any calls from them unless it's an emergency”.

To use the feature drivers just need to tap on the sharing option and it will pull out an address book. The mentioned family members and friends will be alerted and can track the driver's progress along with riding details.

In addition to this Uber also enrolled one more feature on Monday which is a user ID protocol. Under this enhancement, riders need to verify their identities via Facebook accounts in the regions where rides are paid by cash instead of phone-based credit cards to ensure the driver's safety and avoid frauds.

Learn more about the Uber app development and the cost involved by clicking here.

NEXT The Role of Mobile Applications In Technology