The app is for the regions with limited connectivity 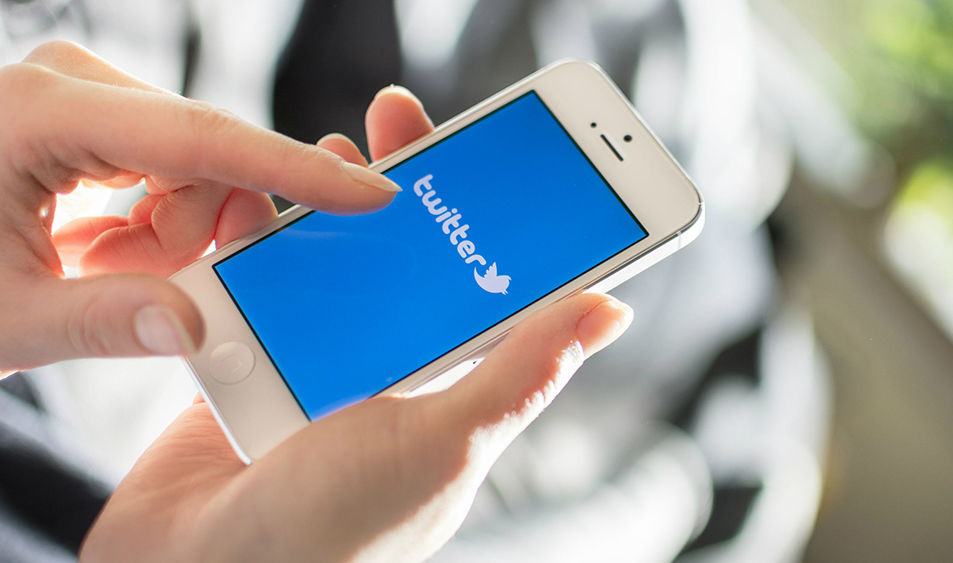 Twitter, the microblogging social media platform is testing a new version of its Android app for the regions with slow internet speed. The platform with 328 million daily active users across the globe came up with ‘Twitter Lite’ for Android users. The company is testing the Twitter LIte in the Philippines first.

Earlier this year, the company also launched a lighter version of its mobile site under the same name ‘Twitter LIte’. Likewise, the mobile site, the Android app uses the less mobile data to operate efficiently. The new version runs on Android 5.0 and above, supports both languages English and Filipino. According to the company the apps aims to operate well on 3G and 2G network with limited connectivity. 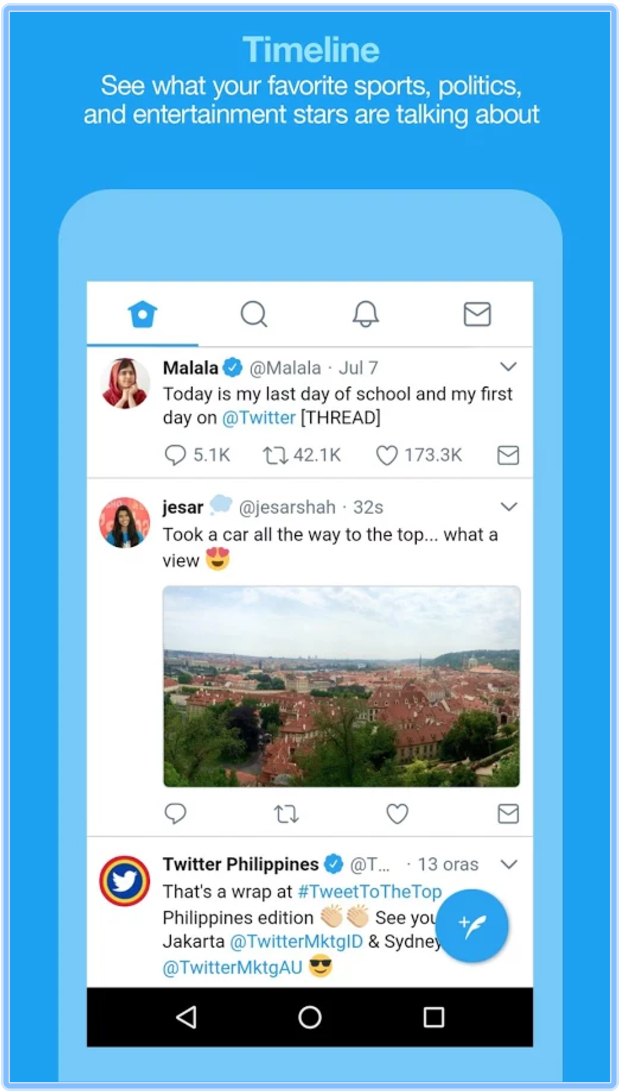 The Twitter Lite is just in the testing phase in the Philippines and it is not sure that the company will test the app in other markets too, a spokesperson said to Techcrunch. He further added by saying that the Philippine market is a good opportunity for the company to increase the Twitter availability. The market has “slow mobile networks with expensive data plans” and devices with limited storage are very popular. 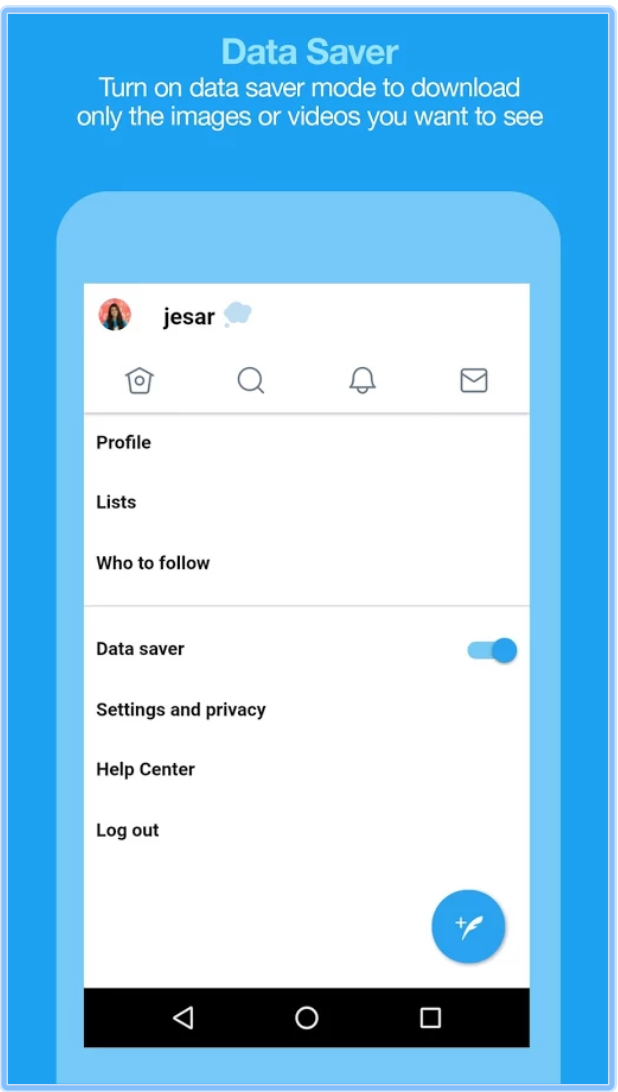 Out of Twitter's 328 million active monthly users 68 million users are from outside the US. This shows, why the company is interested in developing markets with poor internet connectivity.  The app manages to have all the features of the normal app such as breaking news, sports scores, and entertainment updates, Interact with brands and your government along with the option to view your timeline. However, there are a few tweaks in the app that enables the user to switch media free mode which makes it less data consuming than the normal app.

Twitter is not alone in the race of downgrading the data requirements of its app for slow internet regions. Linkedin also released Linkedin Lite, earlier this year and Facebook Lite is already in use with 500 million to 1 billion total installs.

NEXT How to Use Sky Filters on Snapchat for More Engaging Snaps?