Did you know that ads on Android are thought to be capable of the highest growth? 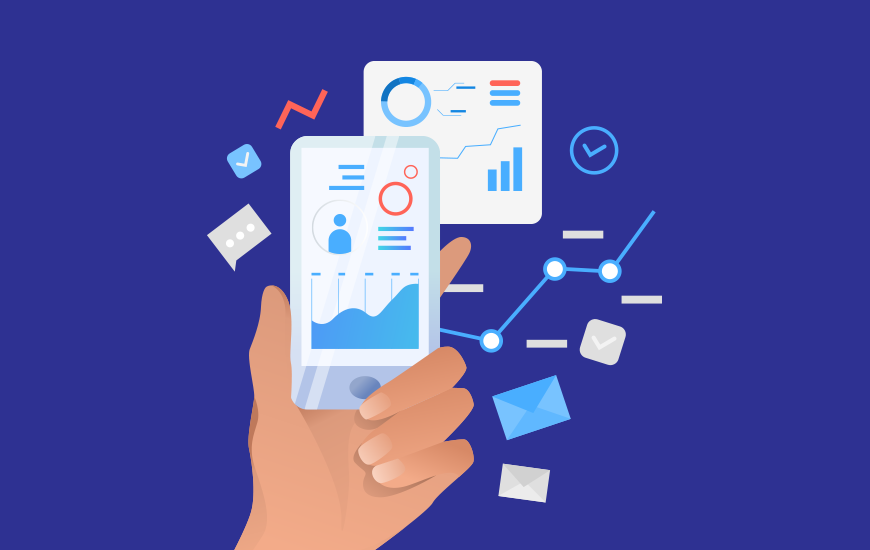 You probably know that free apps are flooded with annoying ads for monetary purposes. But do you know just how much money are these ads making at the cost of your annoyance?

In-app advertisements are one of the best app monetization methods that app developers are currently utilizing and now we know why.

As per the latest market research report that was released by Grand View Research Inc., the in-app advertisement type is estimated to achieve a growth of US$226.4 billion by the year 2025.

There's no denying the fact that the ever-changing approach of in-app ads is global in nature and application developers around the world won’t miss using this mobile app monetization technique for their apps.

The report also states that this industry will soon grow with an annual compound rate of 19.4% over the next 5 to 6 years. The credit for this growth in the in-app ad market primarily goes to its high demand in different domains.

But the APAC region will be the one that will show the highest growth with respect to the mobile in-app advertisement sector. 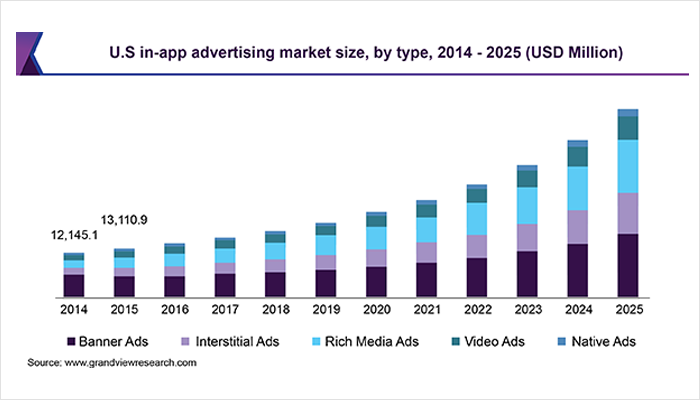 It’s evident that Android has projected the scope of in-app ads but as the demand for in-app ads increase, Apple too is joining the ecosystem to make the most of in-app advertising benefits

NEXT Codex App: A New SMU Gaming App for US Adults Who Can’t Read