Get ready to experience a new set of functionalities with the latest Android Oreo version. 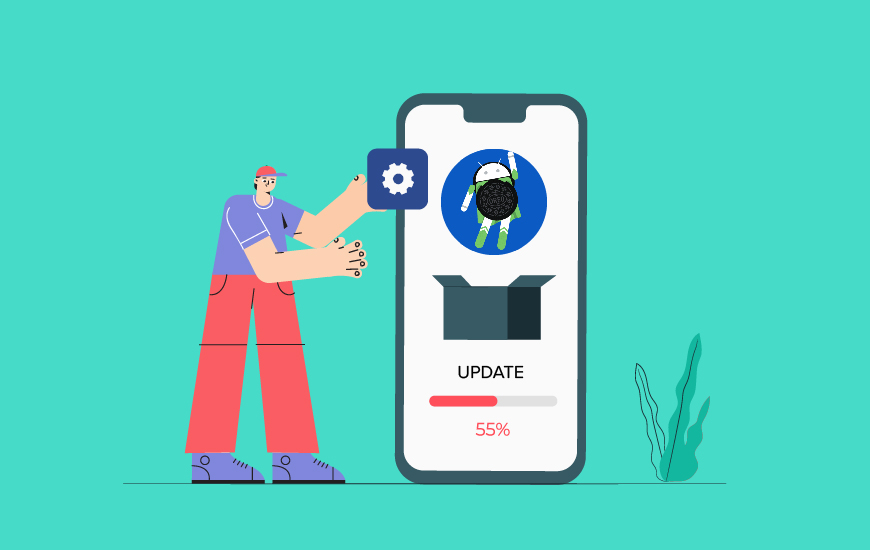 Google officially announced the name of the updated version of the Android Platform. The new version introduced as Android O where ‘O’ stands for Oreo. The company also showcased the statue for representing the Android O. Initially, Google released the latest version of the Android is only for the Pixel and Nexus devices. The developer preview was released by Google a couple of months ago for the testing purpose.

So, in case if you are looking to upgrade your Android experience with new features and advancements, here is how you can get the Android O to your compatible device.

Before going for the latest release of the Android, you should be aware of the list of compatible devices. These are Nexus 5X, Nexus 6P, Nexus Player, Pixel, Pixel XL, Pixel C.

If you own such devices, let's get started to upgrade your older Android version to the Android Oreo:

Turn Your Android to Oreo

Google has simplified the process of upgrading the platform as compared to the prior releases. You just need to visit the Android Beta Program Page in order to start the process. You can sign in with the same Google account that you are using on the devices listed in the list of compatible devices.

Once you signed in, you are ready to go and the installation of the update is one click away. Now, you will see the “Enroll Device” button just beside your device image. Click on the button.

Now the Android O will start downloading to your device. This is the most convenient and easy way to enjoy the latest features of Android O. To make it more convenient for the users, Google keeps on working on the version upgrade process.

Your device is now running on the latest Android Oreo version of the Android that will let you experience a lot of changes and upgrades in your mobile device. There are many additions and improvement done by the Google, but you need to check out these 3 features first as soon as you get your hands on the update.

For example, if the user is playing a song or creating a playlist in the music player, Facebook and Instagram aren't allowed to refresh their feed. This feature of the Android O will surely improve the device's battery life.

There are too many log-in details along with the long password that we need to remember in order to keep our accounts secured. The new Autofill feature of the Android O will relieve you from the burden of long passwords as the apps can register themselves as the autofill providers with the system. 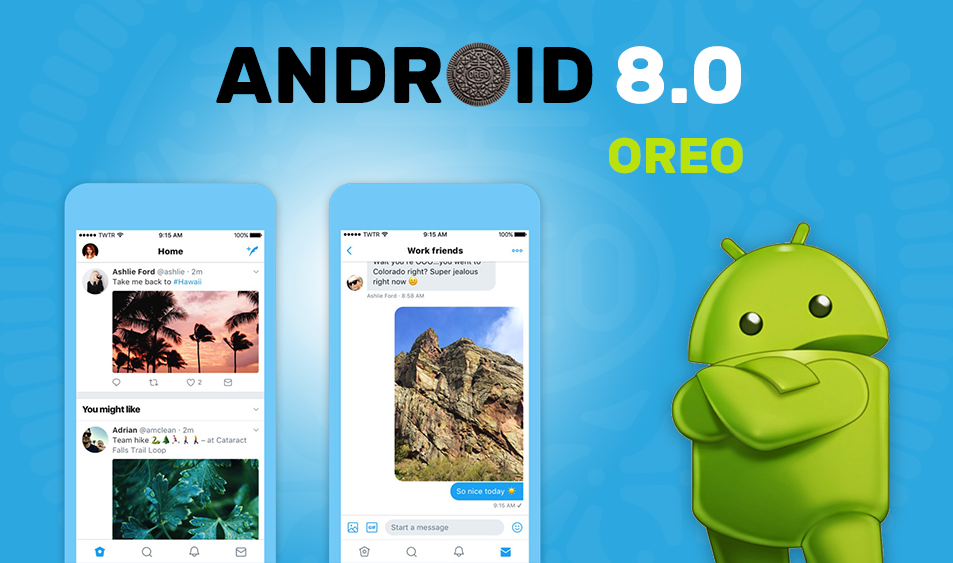 Further, the new version has an option of Autofill provider which you need to select in the settings to activate the Autofill feature. The system asked for the credential details from the app whenever the user need it. The Autofill system can be verified via fingerprint or unlock pattern whenever the user wants to access their account.

This feature has enabled the users to watch the video while doing other activities on the device. Now you don't need to stop or quit the video in order to reply an email or to read a WhatsApp message. With this Android version, you can answer the mail or message while the video is playing. However, the feature is not new in the tech world, but it will definitely bring something new for Android users.

Don't stick to your older Android version as Google has launched the new Android O version to facilitate the users with the best and some more advanced features. Users can now easily install the update and can treap the advantages of a completely new operating system.