Facebook also got rid of from its Direct messaging service 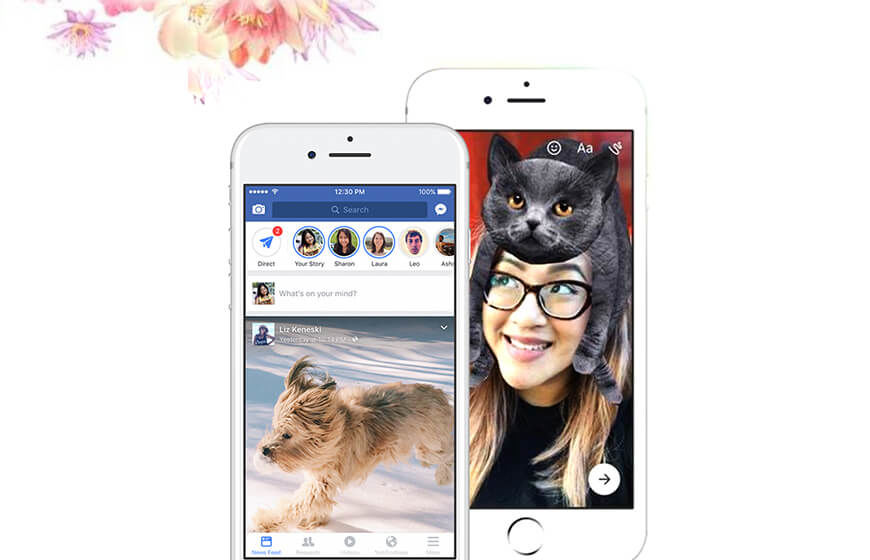 Facebook may have borrowed its story feature from Snapchat, but it seems that it is way more serious about the feature than its original creator. The Facebook stories are being pushed beyond the networking platform by the company with a new update. The social networking giant is killing its Messenger day feature and replacing it with the Facebook stories. Along with this, Facebook Direct messaging service is also being removed by the company.

“We needed to make it easier for people to share Stories across different apps,” said Connor Hayes Facebook product manager. “Some people actually thought these experiences were already connected. We feel like it would make sense.”

In addition to this Facebook is also pulling off its Direct Messaging feature. The ephemeral messaging options are no more available while messaging on the social networking platform and all the messages will be en route via Messenger only. The Direct feature of Facebook used to automatically delete the watched videos and images in a conversation.

In order to emphasize the story feature further, Facebook also added a minor settings update to it's including privacy settings. The updated privacy settings will allow the user to restrict the visibility of their stories among friends. There is also a story for events features that came along with new update which let the users contribute stories collectively for a single event such s wedding, birthday' and parties. According to latest Facebook news, the company also launched the story feature for its Facebook lite app soon. According to Facebook, its Messenger Day had 70 million of daily active users (DAU) in comparison to Instagram and WhatsApp’s 300 million DAU. So it's a good step form the company to transit the Messenger Day users into Facebook’s stories users. Merging the story feature across both the platform will make its easier for the users to share their post all at once. "Now that we’re connecting the two experiences, it makes sense for them to have the same name,” said Hayes. The company is testing a cross-app notification feature across Instagram, Facebook and the Messenger.

PREVIOUS Backed by Uber, LA Will Soon Have Flying Cars by 2020

WhatsApp caters to more than 1.3 million users worldwide and keeps delighting them with a number of exceptional features. Among such delightful features, one exceptional is “lock recording feature” that is available to beta Android users for now. In order to use the feature, the users ne