Benefits of Optimizing a Mobile App Before its Launch

App optimization is necessary to maintain the app quality, as it enhances the overall performance of the device when the app is launched 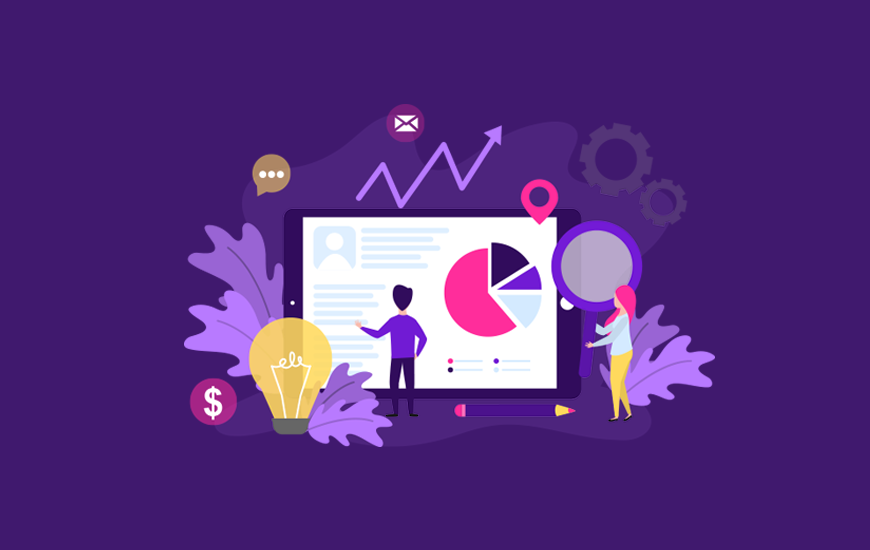 Many users had the problems of spontaneous freezing of apps that drained the battery too soon, and many more due to a lack of proper optimization in earlier versions of Android. And it’s because of the poor optimization of the app.

The app optimization process can be summed up as an activity through which an app is revised in a manner that it launches smoothly without any hiccups. Therefore, mobile app development companies are working towards making the process of optimization as short as possible.

The whole optimization scenario came into the process after the Lollipop version of Android was launched. In this Android version, ART was introduced. But before ART, Android uses Dalvik Runtime as the compiling tool that used to compile apps just at the time of execution which took a lot of time and killed the performance of mobile computing systems. It also adversely affected the battery life of the system.

These days, the companies that are developing android based apps hire mobile app developers and top mobile app marketing agencies who can use their skills to reduce the optimization time, so the app starts quickly and the device doesn’t slow down. For the optimum app performance, the Android app development services are working towards making the user interface better and smoother.

Pros of Optimizing Apps Before Launch

App optimizing is necessary, we need to optimize the app as per the app store guidelines and it has many benefits that can prove advantageous to the mobile system and boosts its battery life and performance. Take a look:

All the android apps when installed have an extension .apk but along with it, some files of extension .odex are automatically downloaded which are parts of the application that are optimized before booting. Files of this particular extension help to speed up the process of optimization.

As the files of the codex, the extension helps to speed up the booting process and is simply a collection of files that complete the process of optimization. All of this happens because optimization leads to the preloading of a part of the application. It also enables the system to open apps taking a comparatively lesser amount of time.

The preloading of the app benefits the system and the user to a great extent, as it almost solves the problem of freezing of applications while launching. Also, it improves the overall performance of the Android system. Android app development services have used this advantage to proceed in the development of more user-friendly apps.

Some parts of the app are already loaded while the optimization process and hence, it makes the app ready for the execution after the user switches on the system.

The whole process goes on even before the launching of a particular application in the background, which makes it possible for the user to use the phone primarily while the app which covers a large part of RAM is being compiled by the system.

Before the launch of ART, applications were made ready to optimize just before the execution, which resulted in hindering the speed and overall performance of the device.

The optimization of these apps beforehand helps reduce the load on the device, making the battery last longer.

When we optimize the app before its launch, the processor adds the app that is not in use to the standby bucket. This limits the background processing of the app. It saves the battery, increases the speed, and helps the device run at its best.

RAM is part of the CPU where files are being stored temporarily. When the RAM is clear, the device automatically gets more efficient, fast and smooth. Clearing the RAM basically means freeing the unnecessary space from the memory of the system and space for new processes can be created in a fast manner.

The core function of optimization is to clear out the RAM so that the system runs in a hassle freeway. The developer can easily process and understand the power of optimization by viewing the RAM screen and observing how much percentage of RAM is used before and after optimization.

Best Android application development companies are looking continuously forward to hiring mobile app developers. Who makes the process of compilation of apps easier in which the user does not have to compromise with his/her phone’s performance?

PREVIOUS Benefits of Integrating Live Chat Feature in an App [2021]

NEXT Key Challenges in Enterprise Mobility: The Impact of Internal Digital Transformation

What is App Store Optimization and How it Boost App Ranking in 2021?

Promote Your App For Free Using Simple Yet Efficient Ways

Building an application is not enough, especially when you want that particular app to perform well in the market. So, in case you are wondering why is that? I am going to go ahead and answer it for you along with an explanation.In order to get the word out for your app, you need to promote it f

Promote Your App: 13 Creative Ways to Reach Out to the Users Easily

There are huge sharks in the market that every new mobile app developer or publisher has to compete with when launching a baby app. And believe me, it is not at all a cakewalk even for experienced entrepreneurs to stand first among the equals.Being said that, it’s not the case that you can