Secure your mobile with the leading mobile security app.

At a time when every one of us is connected to the internet and has easy accessibility to smartphones, the fear of data loss due to device hacking has increased exponentially. And that’s because phishing attacks are three times more successful on smartphones.

In one such case of mobile hacking, Hugh Grant, an English actor and film producer, dragged a local newspaper group into a phone-hacking case. Later on, the newspaper publisher group admitted that they hacked into Grant’s voice mails.

With so much going on, there has become a desperate need to secure vulnerable devices with such a program that caters to mobile security & antivirus protection from malware, ransomware & WiFi attacks.

In this app review, we will be analyzing the ZoneAlarm Mobile Security App that claims to offer the essential layers of defense a device requires.

Where Are Attacks Taking Place?

Before jumping onto reviewing ZoneAlarm Mobile Security, find out how an unprotected device can become vulnerable to attacks: 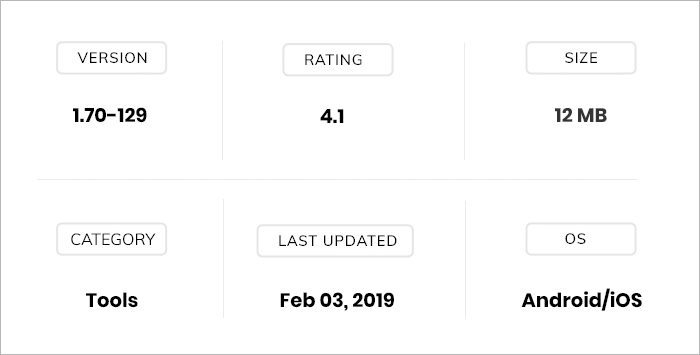 1. The First Line of Defense

The first line of defense caters to apps, which are one of the soft targets for hackers to get into the system. To confront such an issue, the mobile security app offers:

After handling the app breach scare, the next element that needs to be taken care of is the network. An open network can wreak havoc if it is penetrated by a hacker. All the data over the network can be tapped.

To counter this, the ZoneAlarm security app extends:

3. The Third Line of Defense

The third line of defense is regarding securing the operating system of the device:

The best thing about this mobile safety app is that ZoneAlarm is the consumer products business unit of Check Point Software Technologies, the world’s leading cybersecurity company.

So, it adds on to the credibility of this app, as the user benefits from the same advanced technology which is deployed by global companies.

The app is free to download, but there is a 7-day free trial period after which the user needs to shell out some bucks to carry on with the app.

ZoneAlarm Mobile Security app seems to be an apt bend of standard features and functionalities that have been hailed by industry experts. Also, the app is a must for people who have had a pleasant experience with ZoneAlarm software, as the app offers ZoneAlarm antivirus protection.

The app doesn’t support URL filtering or run simultaneous scans. Apart from that, the app has everything that you may need to protect your device from almost every possible kind of threat.

If you like this app review, don’t forget to subscribe to MobileAppDaily and go through our detailed app review section to know about Android and iOS mobile applications that are taking over the trending charts of app stores.