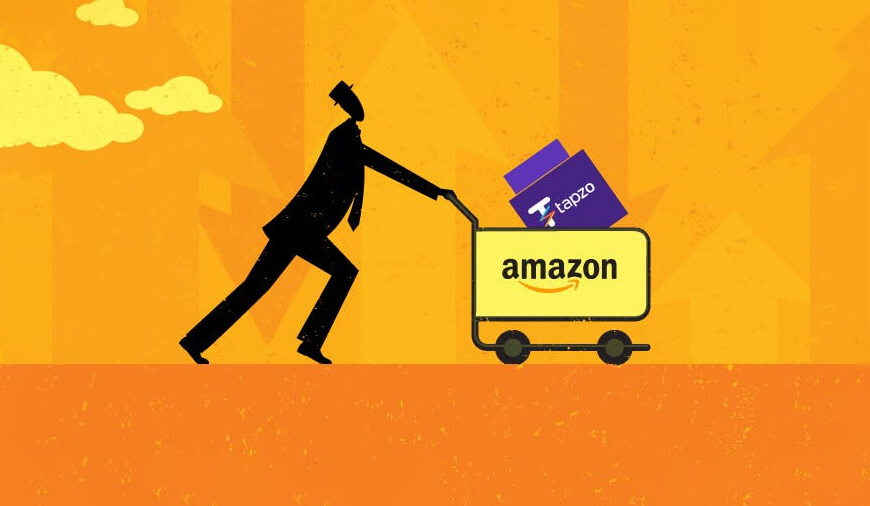 There is no denial of the fact that, every company has realized the real potential of the digital payment services scope in India. To gain the most out of this untapped opportunity, various companies are bringing fresh moves to stay at the top. Recently, the Google has renamed its popular app, Tez, as Google Pay. The American multinational technology company has also announced a new set of features which are intended to spread its reach beyond the present customer base.

Not to be left behind, the Amazon has also treaded on the same fray. To cement its place further in the digital payment industry, the e-commerce giant ’s digital payment solution arm, Amazon Pay, has acquired the Tapzo, an Indian startup of digital payments business. Initially, Tapzo was launched with the name “Akosha.”

The acquisition has taken place at a time when Amazon has added a new bill payments service that will help the users in paying their bills of mobiles, broadband, and electricity. 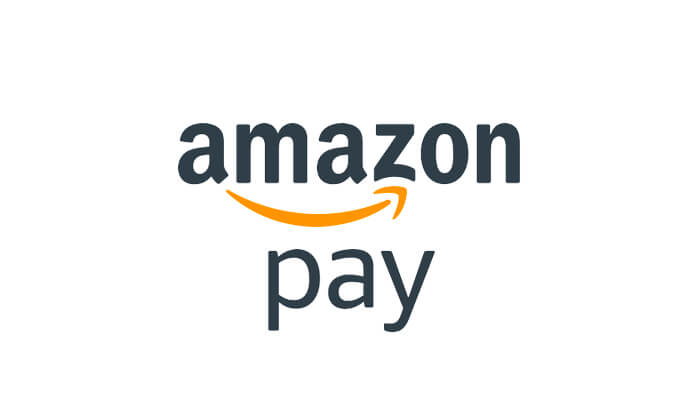 Amazon struck the deal with the Tapzo’s co-founders, Ankur Singla and Vishal Pal Chaudhary for an undisclosed amount. If the reports are to be believed, the deal between Amazon and tapzo is concluded at around $50 million, which is a handsome amount for a startup type company. The future course of action of co-founders is not known yet, but they might also get some stocks of Amazon Inc in return.

Tapzo is a platform that aggregates more than 35 different apps in one place, across different categories like cabs, food, recharge, bill payment, news, cricket, horoscopes and more. 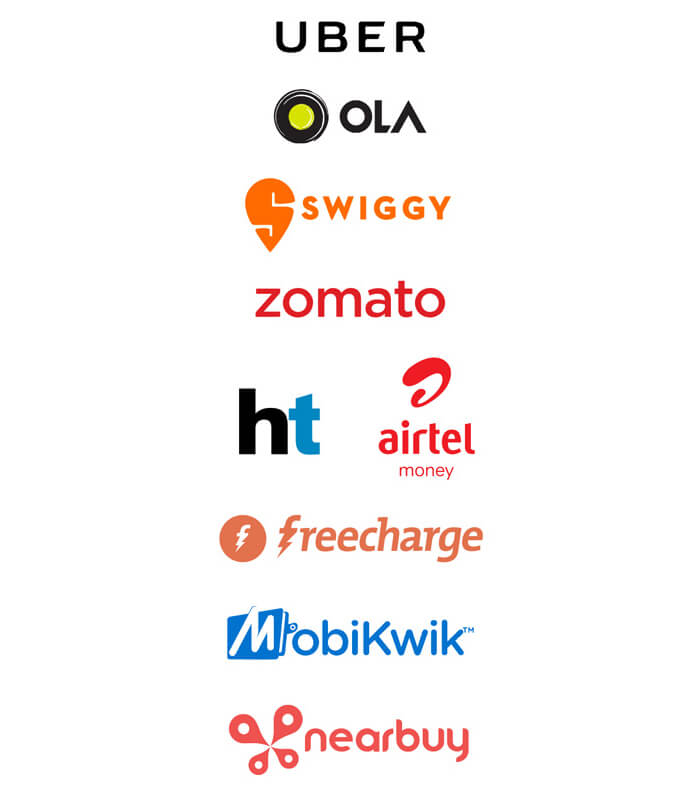 Apart from Amazon Pay, the other notable digital payment services currently operating in the market are Google Pay, Phone Pe, Paytm, and MobiKwik. Now onwards, it will be interesting to see which service provider will float at the top and with this acquisition, Amazon would indeed try to go further.

PREVIOUS Learn How To Add In-App Purchases In iOS: IAP With Swift Tutorial [2021]

NEXT Best JavaScript Frameworks to Use in 2021

Everything About The App Promotion Summit Berlin 2018

App Promotion Summit is the leading app and mobile conference that was first held in Berlin in 2013 and holds a great significance in the mobile app industry. APS Berlin 2018 is all about learning growth marketing strategies, and tactics from the app growth experts.It’s worth mentioning th