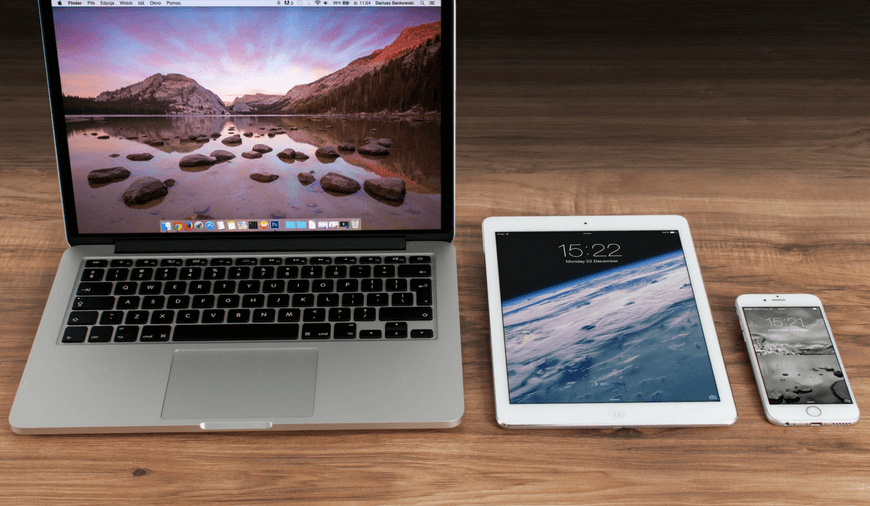 Almost three months back, the very first update was released that is Beta 1 and today the iOS Developer Beta 8 is available to be downloaded. To make the forthcoming upgrade more stable, Apple has been releasing new beta updates during these past few months.

Even though, the final build release of the Apple's new operating system will be around the month of September as this is the time Apple announces their yearly releases of products and other updates.

Apple's iOS 12 Developer Beta 8 is said to come with various improvements that were not present in the Beta 7 update. So let's further discuss the improvements and also the parts that need improvements:

With this latest iOS 12 Developer beta update, many major queries of the iOS developers have been resolved but still, there are many issues that need to be focused upon. Some of those issues are mentioned below:

These are just a few of the many issues that the iOS developers are still encountering even with Beta 8 release of the iOS 12 Developer update. 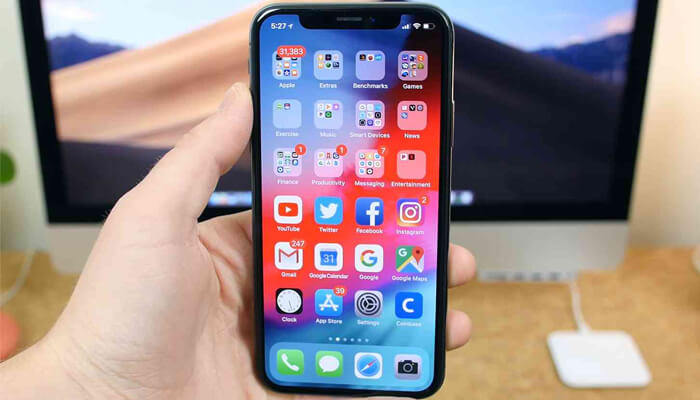 The iOS 12 updates are available to every device that runs on iOS 11 and it included iPhone and other iOS devices including:

If you want to try and test out these iOS 12 beta updates, we encourage you to go ahead. But also we would recommend downloading these beta updates on an iOS device that you do not use very often or that does not consist of any of your vital information.

Due to further security reasons, many experts advice to only download the public release version of these iOS 12 beta releases. The public releases are typically the same as the developer ones but they are released just a week later. This is because then the developers will be able to test out if there is any hazardous bug in the update and then once found they eliminate the bug.

In the coming weeks, we hope that the next Beta update release will take care of the current issues that are being faced in iOS 12. If you don't want to miss any updates regarding the iOS 12, make sure to 'Subscribe' to us!

PREVIOUS Best Android 9 Pie Features We All Are Waiting For