Snapcash will be discontinued by the end of August. 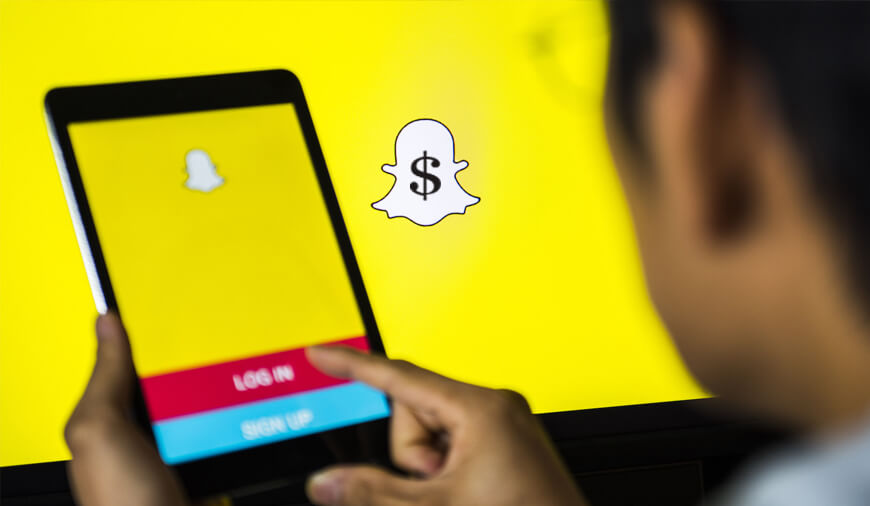 Snapcash is a peer-to-peer money transfer service offered by Snapchat by which you can send cash to your friends over Snapchat. It just requires you to add your card details. Snapcash may sound like a regular payment app, but it isn’t. As per a quick Twitter survey, the payment service is mainly used for the payment of adult performers for private content.

Due to unknown reasons, the multimedia messaging app is pulling down Snapcash on August 30th. The peer-to-peer payment service is four-year-old and was developed by Snapchat in collaboration with Square.

TechCrunch first reported the shutting down of Snapcash. A code in the Snapcash Android app displayed, “Snapcash deprecation message” as “Snapcash will no longer be available after %s [date].”

One of the reasons that may have contributed towards the app closure can be related to the dominance of other popular services like Venmo, PayPal, Zelle, and Square Cash. 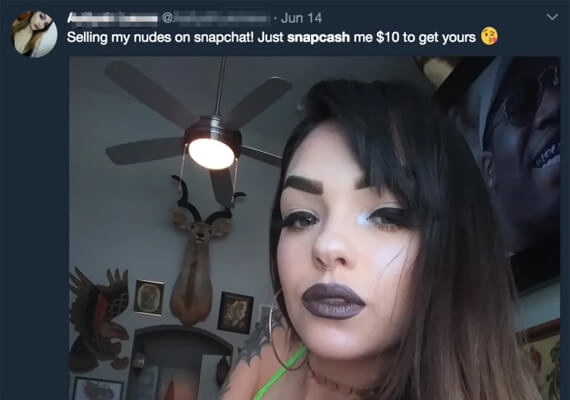 The tipster, Ishan Agarwal, shared the following image of Snapchat's code with TechCrunch. On further inquiry, if the payment service would shut down, a Snapchat spokesperson confirmed it to TechCrunch, “Yes, we’re discontinuing the Snapcash feature as of August 30, 2018. It was our first product created in partnership with another company – Square. We’re thankful for all the Snapchatters who used our payment service for the last four years and for Square’s partnership!”

Square, the partner company of Snapchat for Snapcash stated, “With more than 7 million monthly customers, Cash App continues to see strong growth while delivering utility and flexibility for individuals’ money. We continue to focus on building new features that address the financial needs of our customers as we work to expand financial access for all.”

As mentioned, Snapcash is utilized more for payments of adult content and going further; it may land Snapchat into legal trouble. Presently, Snapchat is a renowned service through which users can share their picture, videos, and stories. And the company is already facing fierce competition from others similar apps like Facebook, Instagram, and Facebook.

PREVIOUS Swift Vs. Kotlin: Similarities And Differences Every Developer Should Know in 2021

NEXT Most Trending Cloud Computing Uses And Applications

The feud between PUBG, Call of Duty and Fortnite continues as all the games try to corner the market by making it more interesting for the audience. PlayerUnknown’s Battlegrounds(PUBG) Corporation is all set to release it’s new 0.9.0 update for it’s eminently popular PUBG mobile ga