The new AI from Google can book an appointment for you. 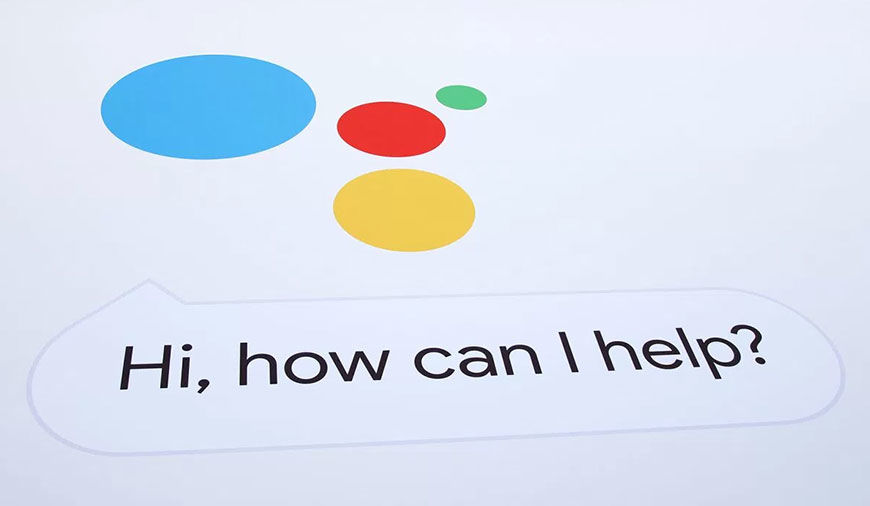 “Today we announce Google Duplex, a new technology for conducting natural conversations to carry out “real world” tasks over the phone. The technology is directed towards completing specific tasks, such as scheduling certain types of appointments. For such tasks, the system makes the conversational experience as natural as possible, allowing people to speak normally, like they would to another person, without having to adapt to a machine.”

Duplex display of jaw-dropping conversation included "umms" and "ahs" in between which makes it sound like a normal human and expectedly, raised arguments over the risks posed by such technology. To this, Google promised that its AI Assistant would make sure that it lets the other person know that they're talking to a bot.

That the many in Google did not erupt in utter panic and disgust at the first suggestion of this... is incredible to me. What of Google's famed discussion boards? What are you all discussing if not this?!?! This is horrible and so obviously wrong. SO OBVIOUSLY WRONG. *headdesk*

In a statement provided by Google to The Verge,

“We understand and value the discussion around Google Duplex — as we’ve said from the beginning, transparency in the technology is important. We are designing this feature with disclosure built-in, and we’ll make sure the system is appropriately identified. What we showed at I/O was an early technology demo, and we look forward to incorporating feedback as we develop this into a product.”

Though the exhibited conversation was a pre-recorded phone call and thankfully, Duplex is not yet a working bot. The voice of Duplex is totally different from that of Google Home smart speaker, which employs semi-robotic commands. Duplex aptly mimics the voice of a real person by taking a pause in between the conversation and make it looks like it's actually buying some time to think.

With the discussion around Google Duplex, the new AI is right in the race to clear the most crucial assessment in the evolution of computing, “The Turing Test.” The term was coined by English computer scientist Alan Turing in 1950, which states that a computer's natural language responses would have to sound just like a real human and Duplex looks quite close to that.

On May 23rd, 2019, ESET Antivirus researchers reported that a Google Play Store app, using the name Trezor, claims to be a crypto coin wallet app, but is actually fake and developed with the purpose of stealing money. Google warns its 2 billion monthly users against this fake app. Experts a