Seems there is no stopping for Facebook's hardship 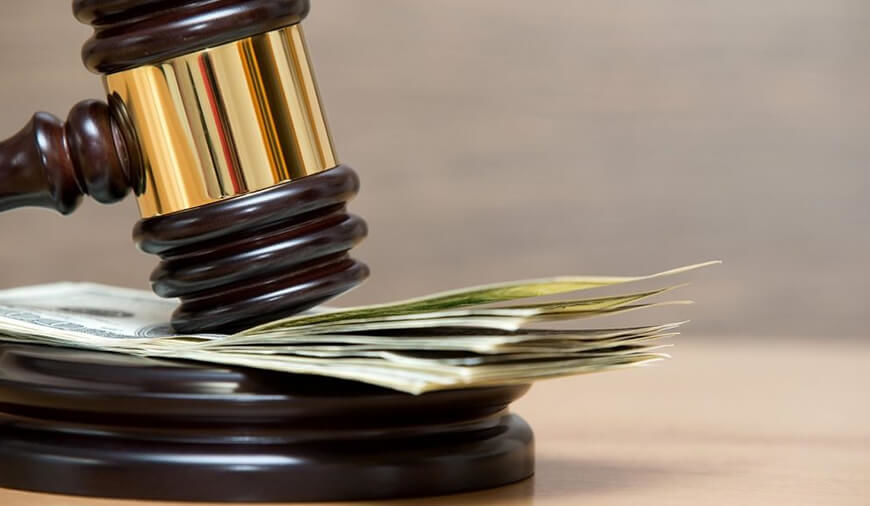 There seems no end to Facebook’s adversity. The social media giant has again landed in difficulty after its scandalous Cambridge Analytica data revelation. Facebook seems to get into another fresh trouble and this time the news is from South Korea. The social media giant has been fined a whopping $369K that sums up to $369,705, by South Korea’s telecom authority. The authority is fining Facebook for not providing the required internet speed to the users in the country.

The investigation against Facebook was started by Korean Communications Commissions (KCC) last May on the grounds that the company is illegally limiting the user access. South Korean law prohibits service providers from rerouting users’ connection to networks in Hong Kong and the US. A number of such cases have been reported where rerouting slowed down user connection greatly.

The continual decline in the number of Facebook users in South Korea is a well-proven example of what the slower internet connection is doing to the users. As per the stats, there were 14.5 million users over the Facebook in South Korea last year that was expected to rise to at least 14.84 by the end of the year. This count may see a sharp decline if the authorities do not provide attention to such a serious problem.

The authorities from KCC have quoted, “Facebook did not actively look into the complaints from local telecoms service providers that users are complaining about slower connections and as a result its service quality was not maintained at an appropriate level. When controversies erupted in South Korea about Facebook's rerouting, the company restored the connections to their original state around October and November of 2017.”

Giving its opinion on the matter Facebook quoted, “We are disappointed with the KCC’s decision. We strive to deliver optimal performance for all our users and will continue working with Korean internet service providers toward this goal.”

It is worth mentioning that Facebook has been facing a series of difficulties in the past few days. And incidences like this and the global trend these days i.e. #deletefacebook may severely damage the image of the giant.

In the age of high-speed internet and advanced devices, there are still demand lightweight apps that can run on low storage devices and poor internet connections.Recently, one of the best offline music apps, Spotify, announced its lightweight version of its app. Dubbed as Spotify Lite, it launch