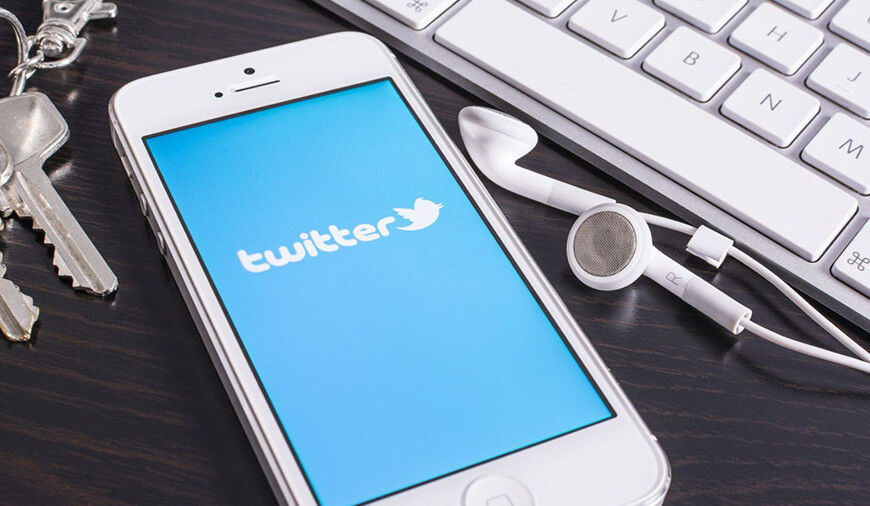 Twitter has just released its revenue earnings for the final quarter of 2017, and the results are quite positive for the social media giant. Since the launch of this social networking service, the platform was not doing any good in terms of the profit it was having from the gradual growth. Twitter has a history of not making the money it carries the potential of. From analysts’ point of view, Twitter is expected to make earning of 14 cents per share, that on an average makes a profit of $686.1 million, put the giant social media site posted a total revenue of just $732 million.

The platform also missed on monthly active users or MAU. Analysts, in this regards, expect the count of monthly active users to be 332.5 million, that is of course not what it is expected to be as Twitter only posted 330 million active users per month. However, Twitter is not able to meet up the expectations of the analysts, but it is growing up with a 4% profit share year-over-year. Additionally, the company’s average daily users are also growing with a 12% active users count year-after-year.

“Q4 was a strong finish to the year,” Twitter CEO Jack Dorsey quoted while announcing the results. “We returned to revenue growth, achieved our goal of GAAP profitability, increased our shipping cadence, and reached five consecutive quarters of double-digit DAU [daily active user] growth. I’m proud of the steady progress we made in 2017, and confident in our path ahead.”

PREVIOUS Snapchat Finally Getting Live Video Feature, But It's Not For You

NEXT WhatsApp's Peer-To-Peer Payments Launched in Beta In India