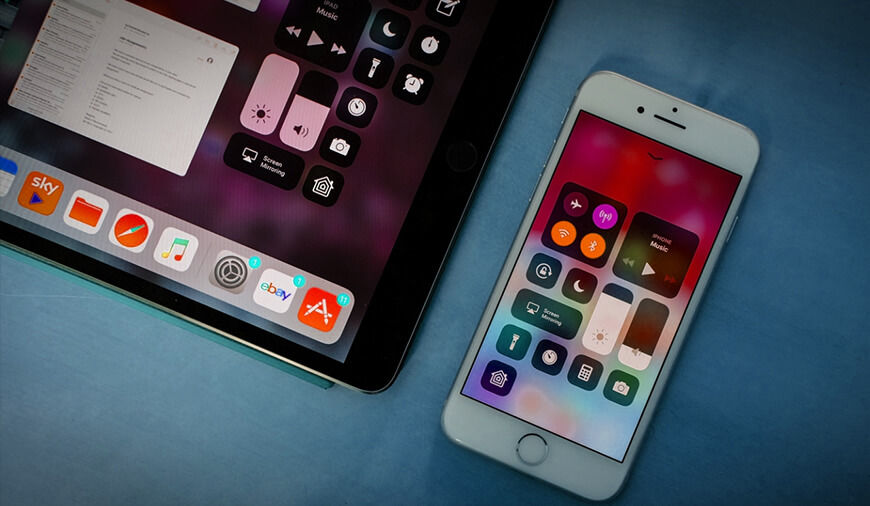 Apple may be counting on iPhone X in 2018 to cross the 1 trillion dollar milestone, but it has a more serious issue to lookout. Last week the iPhone maker admitted that it has intentionally made the older iPhones slower with every new iOS update. The reason given by the company of doing so is to help the degrading battery from getting off by putting a curb on the phone’s performance. The user’s reaction to #iPhoneslow and Apple’s promise to make things transparent and better make the upcoming iOS 11.2.5 among the most awaited update of the year.

Why did Apple decide to skip four versions after 11.2.1 and put 11.2.5 in the beta test? This might be due to its own previous actions. However, this can’t overlap the fact that the most valuable company in the world used the technology in the wrong way and put a question on the user’s trust. The new update is in beta testing and may be publicly released soon, the update could contain fewer changes to improve the iPhone's performance.

Here is a list of performance impacts due to every new version update of iOS.

"Our goal is to deliver the best experience for customers, which includes overall performance and prolonging the life of their devices. Lithium-ion batteries become less capable of supplying peak current demands when in cold conditions, have a low battery charge or as they age over time, which can result in the device unexpectedly shutting down to protect its electronic components." Apple said in its defense on the matter. 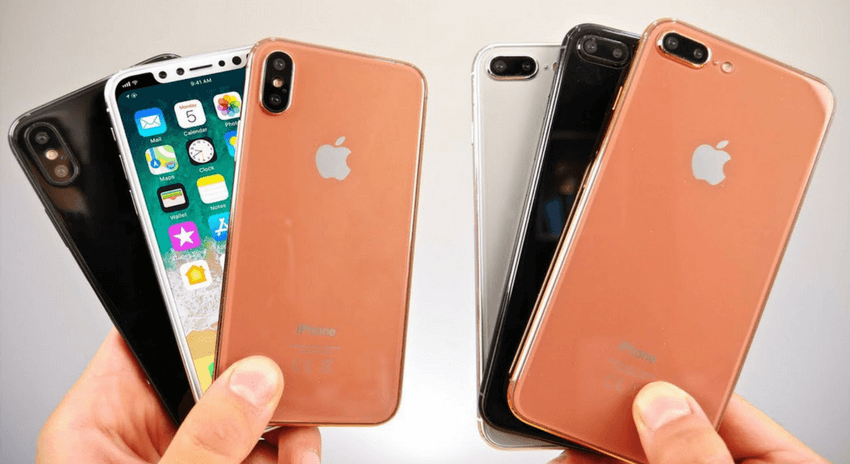 This is quite surprising how Apple uses the technology to put the users behind the curtain and lied about the phone's performance. Blaming the battery for lowering the phone’s performance isn't a good move for the company. On this, the major brands such as HTC, Motorola, and Samsung don't see a point in throttling the device’s performance. "Product quality has been and will always be Samsung Mobile’s top priority. We ensure an extended battery life of Samsung mobile devices through multi-layer safety measures, which include software algorithms that govern the battery charging current and charging duration. We do not reduce CPU performance through software updates over the life cycles of the phone" Samsung commented.

For now, technology and extended support both will be a priority for Apple to regain its user’s confidence and trust. With the 11.2.5 release, Apple can start taking small steps to assure the user’s transparency. However, bigger changes will take time, moreover, the cultural change of being honest with users should be the prime concern for the company.

NEXT Have You Created Your Best Nine 2017 For Your Instagram?