5 Ways to Add Engaging Design to Your App

App design is one of the most significant factors in increasing the user-retention rate. 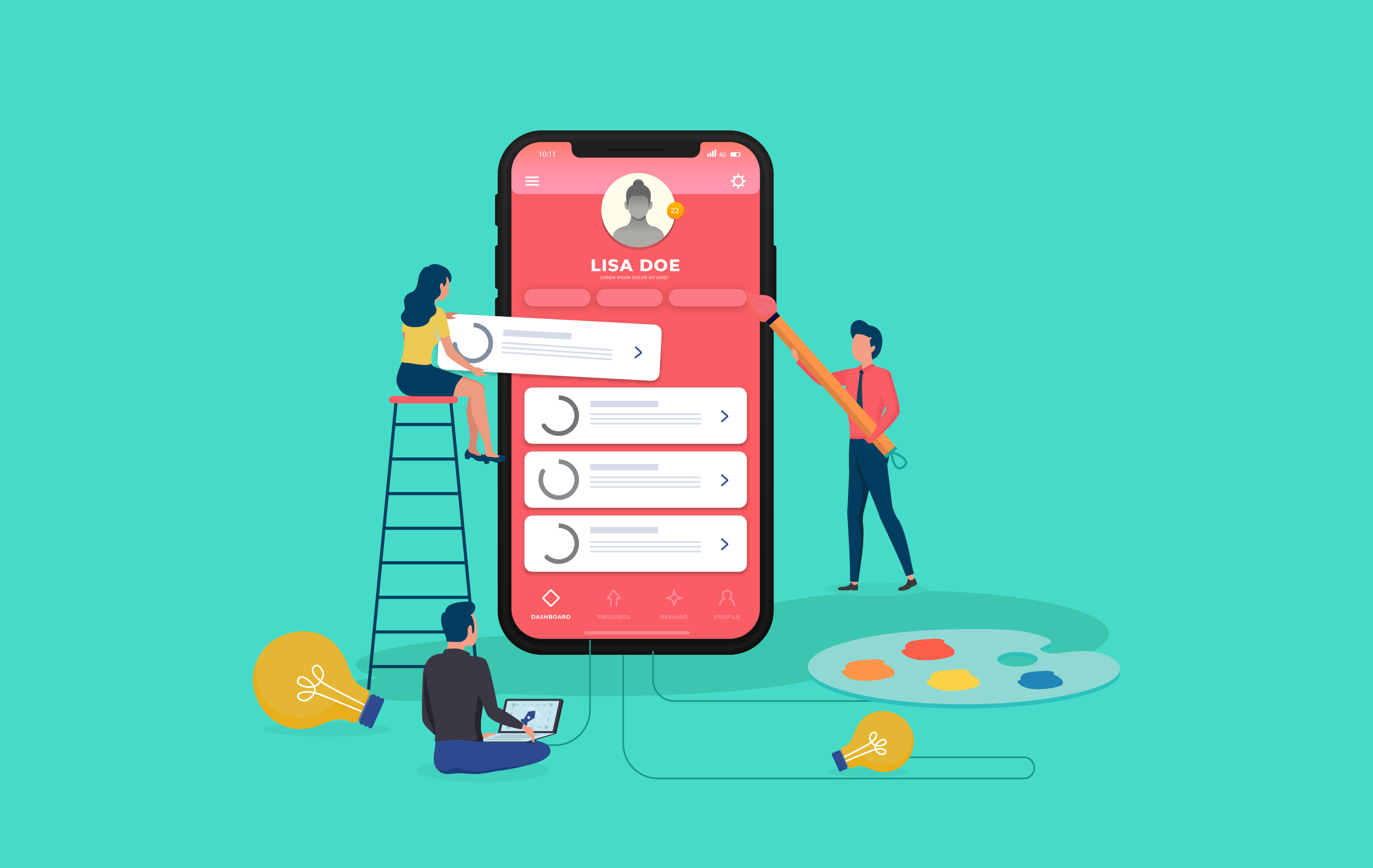 Mobile applications are literally dominating the world with their outstanding benefits and extreme outreach. The creation of an application from idea to live product is transformed by the mobile app development world using keen knowledge and precise analysis. Still, some apps fail in the market just bcoz their design is not up to the mark to interest the user.

Today's app market is totally user-oriented and UX of an application plays a crucial role to make it successful. However, designing the interface of an app is not an easy task, as it involves analysis based on the targeted audience.

The following are the factors that the developer needs to keep in mind for building the best UX design for an app:

1. Implement the Rules of Interaction Design

There is a reason why successful apps follow a standard set of patterns for users. Don't alter the features and functionality of an app too frequently because the users get used to it and learning new pattern every time can put the app in the trash box.

Gestures like swiping, clicking, or pressing with one click, colors, graphics, and others, should be the same for the user to understand. For example,  keep the red colors for the warning text, an envelope image for the mail, and gear wheel for the setting. These are some symbols that are known to the user.

3. Accessibility is the Key

Many times while using mobile phones, the user accidentally hits the wrong button and ends up with the unwanted screen and this kind of situation frustrates the user. And it's because the finger size of the user is sometimes a lot bigger than the buttons available on the screen.

The choice of colors affects the overall layout of the application. It is been noticed that using attractive colors has reduced in recent years and shifting to the use of palettes is getting more streamlined.

Also, there is more use of white color alongside contrast because experimental colors are more influential to tempt the user. In color selection, the developer needs to judge the application from the user point of view to get the appropriate output.

The text is a vital part of the app design and can deliver key results to the user. For effective writing of the text, the developer needs to know the audience and the medium through which the app will be promoted.

By knowing the targeted customer, the developer you come up with the specific and engaging content and the comprehensive knowledge about medium will support it likewise.

Mobile app UX is the way you represent the application to the user. Many apps with excellent features failed to garner enough attention just because of a shabby user design. The inclusion of elements like better and some impressive animations in a mobile app can help the developers to churn out an excellent app. So, to obtain maximum user engagement, take note of all the above factors.

NEXT WhatsApp New Feature Will let You Pin Your Chat

Website and Mobile app are two most important mediums which are used to convey information about the business or any kind of special offers. Designers who work on both these kinds of designs view them as two different things.The biggest misconception is both these mediums are interchangeable and

Mobile app designing can be described as a combination of technology and art that needs to leave an impact on the user. The first impression is indeed the last impression in this case, especially at a time when there is no dearth of mobile app design companies in the market.A typical user today