Now users can post their status with colored text, background and emoji with new update 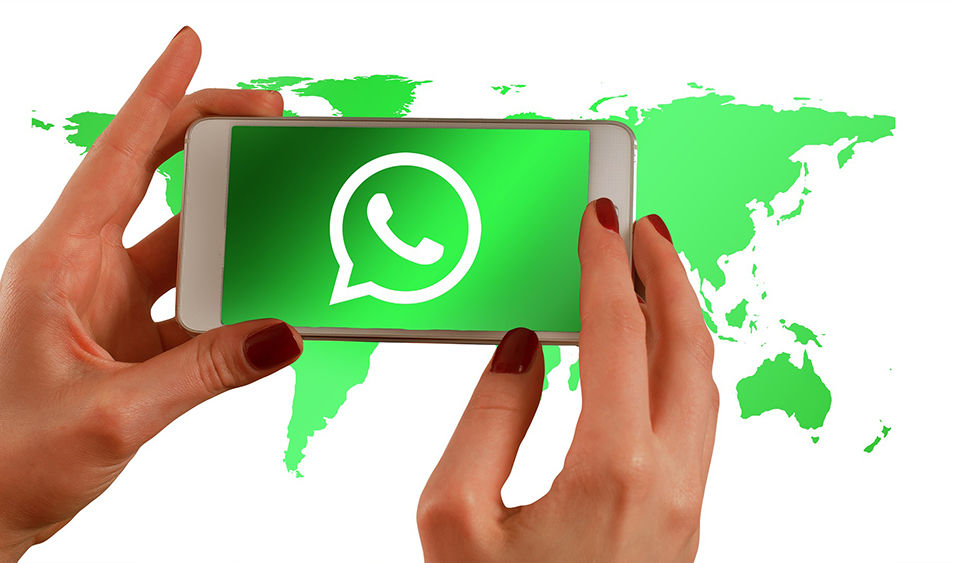 WhatsApp is finally rolling out its new feature which will enable the users to update their status by adding different colours to it. The instant messenger was testing the feature in beta version for a while, but now start enrolling it. The new attribute lets the user update colorful status with the combination of text, emoji and background combination. 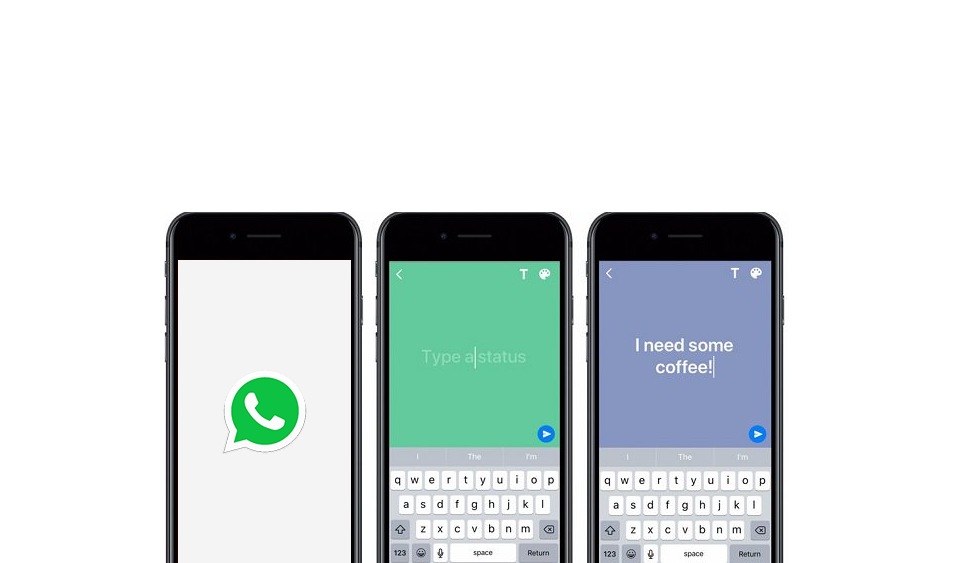 The update is confirmed by the WhatsApp and it is enrolling out for both the Android and iOS devices. However, not all the user will see the update for now even after updating the app as the feature is remotely activated by the WhatsApp. According to the reports, the company is slowly enrolling the new and interesting, colorful status feature to all the users in different regions.

After updating the app those who can access the new feature will see a pen icon in front of the camera icon in the new statusbar in iPhone. Now the user need to click on the pen icon and an option will open to type the status along with election of the font, emoji, and the background color. Now all you need is to just hit the green button after writing the post and your colorful status will be live on your account. On the other hand on an Android device, the user will find the floating pen icon above the camera icon at the bottom of status tab.

However, the feature is not new in the social media the colourful status was originally introduced by WhatsApp parent company  Facebook last year which, allows the user to update their status with a colored background. Recently WhatsApp also revealed that it has 1 billion daily active users who sends over 55 billion of messages daily and the app is used in more than 60 languages. Along with this the WhatsApp story feature has almost 250 million daily active users and the chatting app is used by 1.3 billion monthly active users.

The reports also claim that the new feature isn't available for the WIndows phone and the web version can only able to view this status. The company is also going to add more stickers in the iPhone app and add more efficient chat search option shortly. WhatsApp is also going to integrate UPI (Unified Payment Interface) - based payment system to the messaging app. UPI is the instant fund transfer system operated among the two bank accounts introduced by the National Payment Corporation of India for mobile platforms. With this addition, the users in India will be able to transfer funds instantly via WhatsApp.

WhatsApp for Windows Phone does not support the Text Status feature.

NEXT Android 8.0 Oreo Tips and Tricks To You Should Be Aware Of