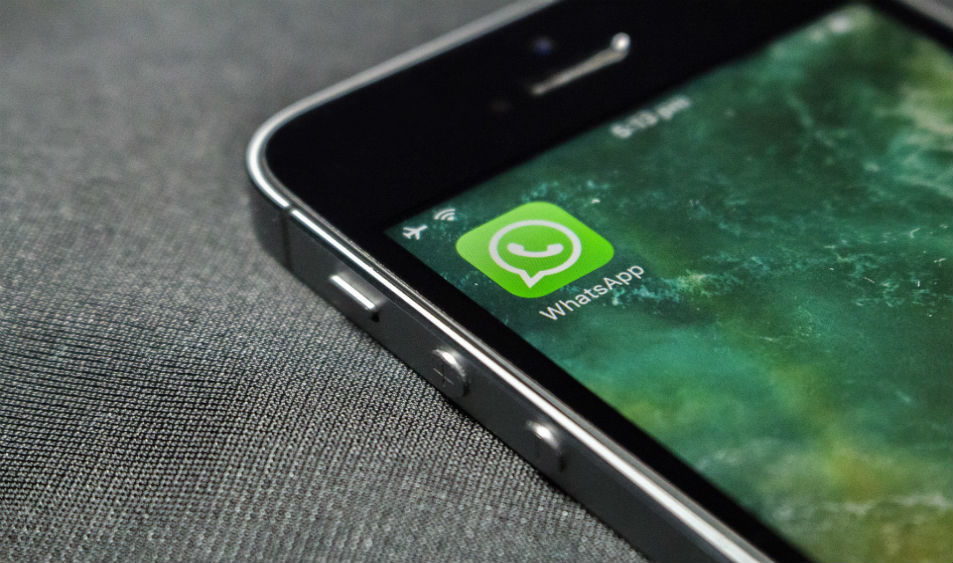 Sunday night marked another unhappening Monday morning for the dwellers of The Red Dragon. People in the mainland China woke up on Monday only to find out they are not able either to send or to receive WhatsApp messages and the video. WhatsApp had previously been blocked in the country but the ban was lifted after a few days. And for the recent ban it’s unclear how long the chat app will remain unaccessible.

Back in July this year, there was a similar ban on the global messaging app in the mainland China only for a few weeks that interrupted in the normal message and video sending. WhatsApp declined to comment on the matter; however, one possible reason may be the use of the giant messaging app by political party against the government.

The ban may be in the anticipation of Communist Party Congress that is set to held next month in Beijing. If the ban is left in place it could harm hundred and thousands of businesses that rely on WhatApps for the exchange of information on a daily basis. The length of the WhatApps’ unavailability in the mainland China may also harm the profit share for the parent company, Facebook.

Given Facebook’s ability towards spreading fake news and election interference initiate by Russian operatives, it may become a tough call for the social networking giant to expand its growth in the mainland China currently.

Over the years, Instagram has grown into a social media heavyweight and is now a complete powerhouse amongst social networks. You might want to reconsider if you think any different in 2018.When Facebook bought Instagram for a whopping $1 billion in 2012, it raised plenty of eyebrows. The gamble