For every restaurant, the ratings and mobile app reviews in the app shown are the stored data from the last 90 days. 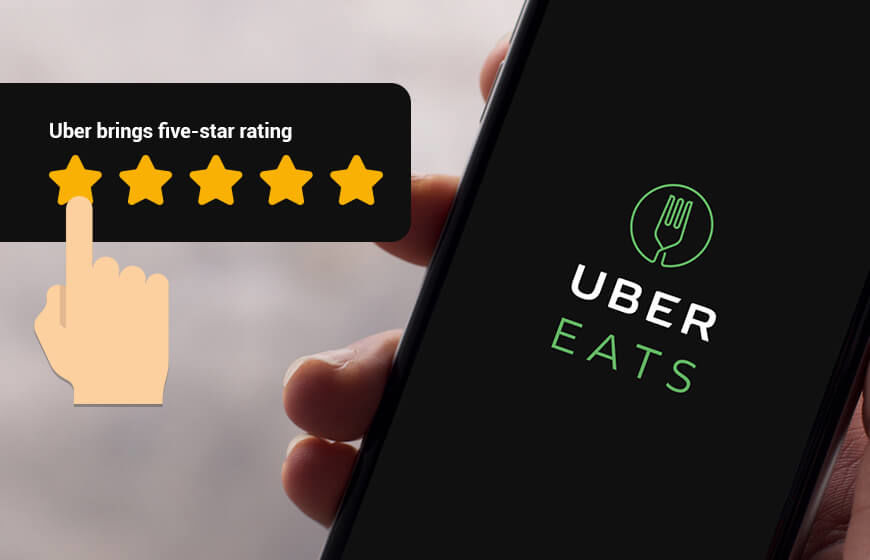 Uber, the ride-hailing giant just updated its UberEats app with a new feature for the consumers. UberEats, the food delivery service app of the ride-booking company helps the user in finding food of their interests with ease. According to the latest Uber news, the company added in-app restaurant's reviews and five-star rating feature to the UberEats.

With the addition, UberEats now will help the users more precisely in choosing what and from where they want to eat.

“We had heard from our consumers for a long time that they were interested in more information, in general, to help them make a decision of which restaurant to eat at,” said Ambika Krishnamachar, UberEATS Product Manager to Techcrunch. “In particular, users are looking for a vote of confidence, given what other people in their community think. We saw it was effective on the rides side, so we wanted to bring it over to EATS as well.” 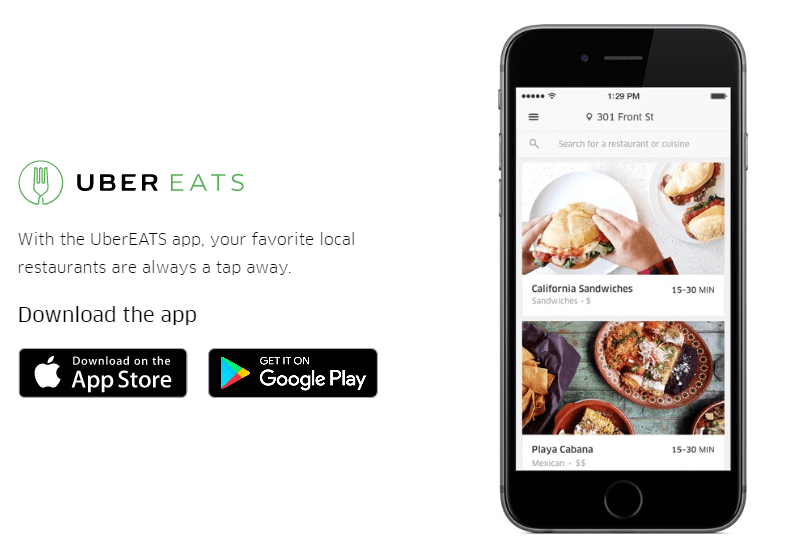 Now, whenever you order something using the UberEats App not only you will be able to rate the delivery experience, but you can also give a rating to the restaurant on a scale of 1 to 5.

Along with this, you can also give your feedback regarding the particular food you ordered using a thumbs up/down option. For every restaurant, the ratings and mobile app reviews in the app shown are the stored data from the last 90 days. 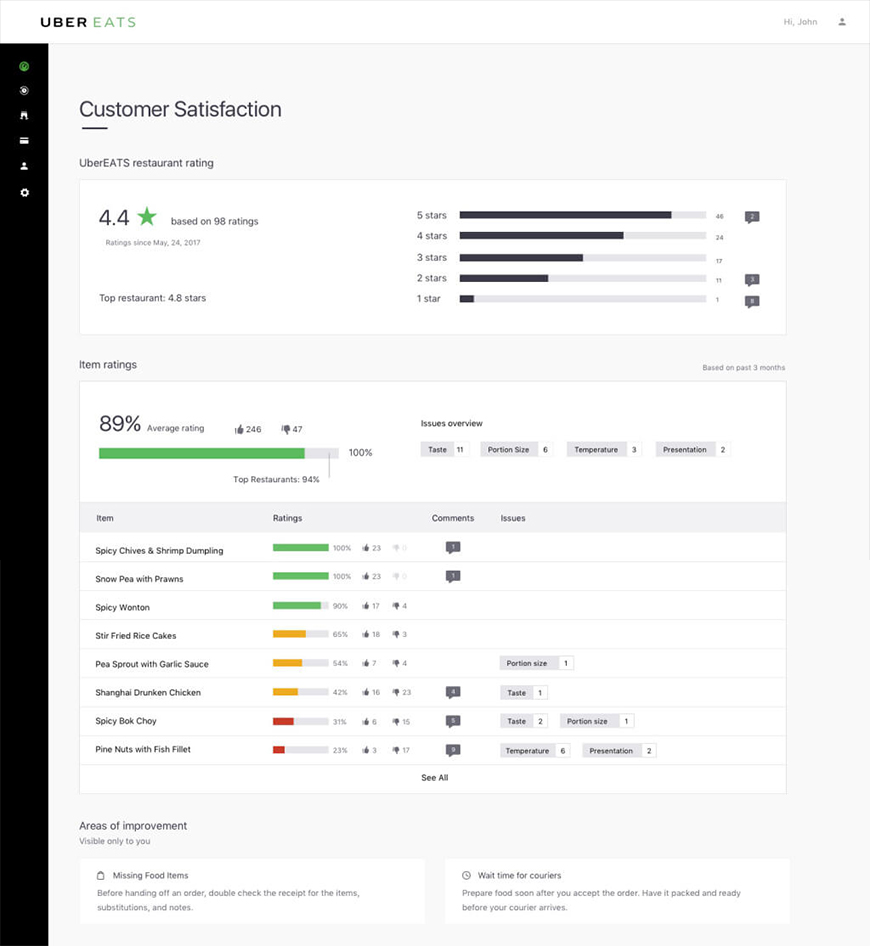 The rating concept is not only for benefiting the users but also helps the restaurants by providing them the customer's interests and feedback. The information such as which cuisine of the restaurant is most or least demanded what they need to improve their service. On this Krishnamachar said,

" Ratings as a concept through the transparency it provides is not only just good for the consumer it also benefits the marketplace as a whole".

This is aren't the only thing the company is working on, Uber is also testing a service named virtual restaurants in its Ubereats app. The news about the Uber’s new feature states that the virtual restaurants will provide the food to the consumers that they search the most but aren't available in their region.

To understand the concept, consider in a region people search Thai food frequently but there is no restaurant that offers tasty Thai cuisine in that region. Uber will contact the restaurants available in that region and ask them to separately prepare the food if they are interested. That Thai food will come from virtual restaurants and will be available only on UberEats in that particular region.

“We can take that demand insight and go to restaurants in that area who maybe don’t serve Mexican good but have similar ingredients or equipment that might work,” said Krishnamachar.

Though the virtual restaurant feature is in testing it has already proven profitable for many restaurants such as Chicago pizzeria Si-Pie Pizzeria.

The Uber app asks the drivers to maintain certain standards in rating to stay on the platform, but there is no such benchmark for the restaurants to hold in the UberEats app. However, there are guidelines given to the restaurants to assure the quality of food, complying with the food regulations and avoid any inappropriate behavior.