The commercials to be played in some Snapchat shows 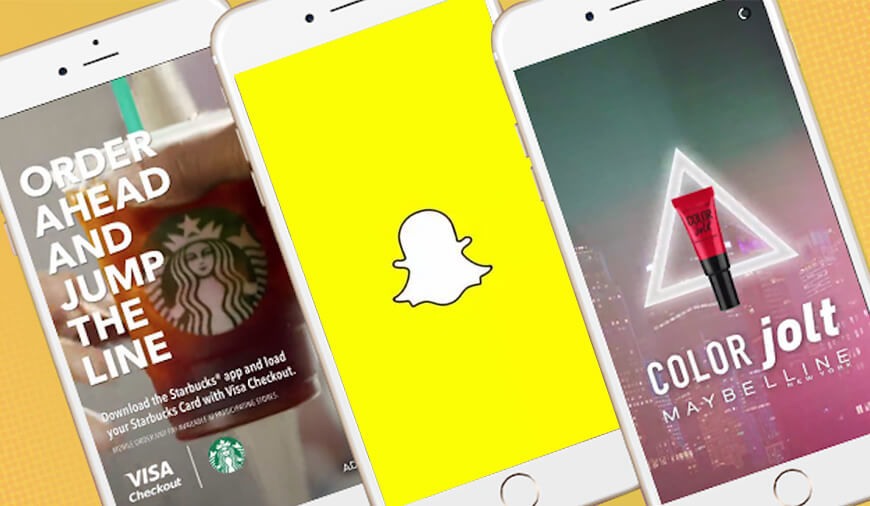 The quest to earn the profit is never easier whether it is carried by individuals or by the enterprises themselves. This thirst is meaningful and that is why the multimedia messaging application, Snapchat is testing a new non-skippable six-second video over its platform. The messaging application is trying out to make more revenue but with this offering, the users may encounter a series of ads in this process. These ads will soon be made non-skippable, which may hinder users’ Snapchat experience.

The six-second non-skippable ads will be called “commercials” and the messaging giant is all set to test this feature that will soon be made live on the platform if things go as planned. The test, which is scheduled to start by the middle of next month will appear in some of the Snapchat shows for now. Interestingly the ad video will not appear on personal stories and discoverable news section and that is a big relief for the users.

“Their aware people will have to get used to it,” told one person with direct knowledge of the test. “That said, so much of the Snapchat generation has gotten accustomed to watching ads to get content.” Worth mentioning Snapchat is limiting the test rollout in the chat show section only. These shows run three to five minute and are highly functional programs from well-known TV brands like NBCUniversal, Viacom and Turner. There will be the kind of video content that viewers are used to seeing ads of - highly entertaining or having a message within.

Snapchat has had a tough time getting people to watch the ads. Major surveys have revealed that users on Snapchat are likely to skip these ads if compared to any other platforms. For this platform particularly, 80% of audience aged between 18-24 years old always or often skip the ads. This is the key Snapchat audience that advertisers covet to sell their products to.

Forcing users to watch ads may have consequences of its own. Snap has done a number of such things in the past but only to fail in the endeavor. The multimedia messaging applications upcoming nonskippable ads test apparently may go further but it is sure to see some criticism in regards to hindering the users’ experience on the platform. Well, the taste of these advertisements may play an important role to delight the users even when they are watching an interesting news feed.

NEXT All You Need To Know About Snapchat's New Spectacles

It’s only been a few months since electric-scooter startup Grin merged its business with Brazil-based Ride. Now, the company has partnered with Yellow, a bike-share startup based in Brazil which has stepped its foot into the electric scooter business.Grin and Yellow are rebranding as Grow