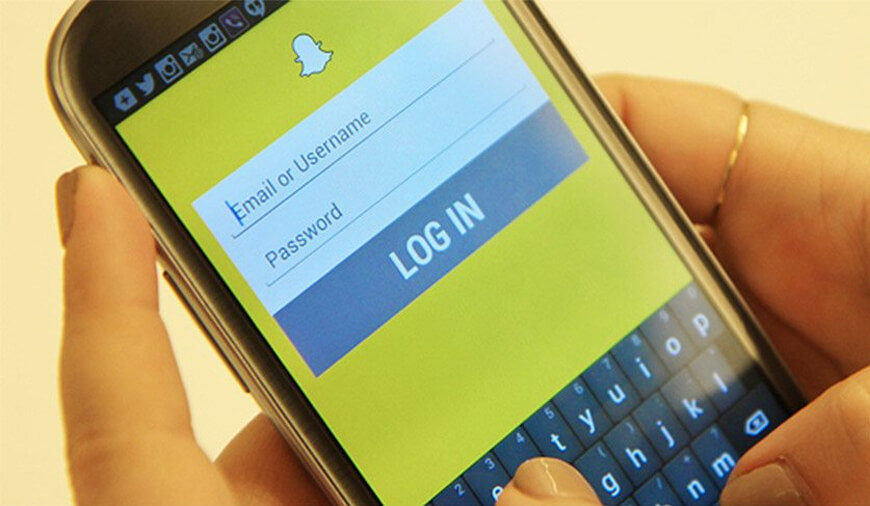 Snapchat has unveiled a new set of tools that will allow the developers to integrate their apps into Snapchat. The multimedia messaging app company has named it as Snap Kit. The rumors of something for developers were already high from the last couple of months and with the announcement of Snap Kit, Snapchat has rightly tapped the opportunity.

Snapchat said in a blog post,”Today we’re introducing Snap Kit to help developers build products powered by some of the best parts of Snapchat. Snap Kit brings the experiences you love on Snapchat into some of your favorite apps, without compromising your private account data.”

The new features in the kit include Story, Login, Creative, and Bitmoji. These features will further enable users to use elements from SnapChat like camera and avatars. Also, it will let the brands to advertise their particular labels to Snapchat through their respective apps.

With the Snap kit, Snapchat is focusing more on integrating e-commerce platform on its app. As recently, Snapchat was testing shoppable ads with SeatGeek, through which it sells sports tickets. As of now, Pandora, Giphy, Tinder, Patreon, and Eventbrite has connected with the Snap kit.

The Snap kit may take some time to get settled with the users because presently, there are other preferred platforms available in the market. The announcement has come just days after the launch of Shopping Tags features by Instagram. The new Instagram features let the user shop directly from the Stories section.

Snap Kit’s most significant selling point is privacy. It will also limit the access to personal data or activity tracking. Jacob Andreou, Snap vice president of product, also highlighted the companies initiative that aims at privacy as a priority. Jacob told AFP, “We did not want to lower privacy expectations."

The emphasis on the privacy is due to the Facebook’s data leak scandal, in which, Cambridge Analytica compromised the personal details of over 87 million people. The leak was done through a simple looking game quiz that asked Facebook users’ to take part in it and collected information about their family and friends.

After its release in September 2011, the social media app was widely appreciated and was extensively used by teens to share their videos and photos. The likes of Instagram and Facebook later cloned the Stories feature of Snapchat. Though the last year’s app makeover earned it a lot of criticism by the users’ and it led to even some revenue loss too.