Turn on Ghost mode and make yourself invisible on Snap Map. 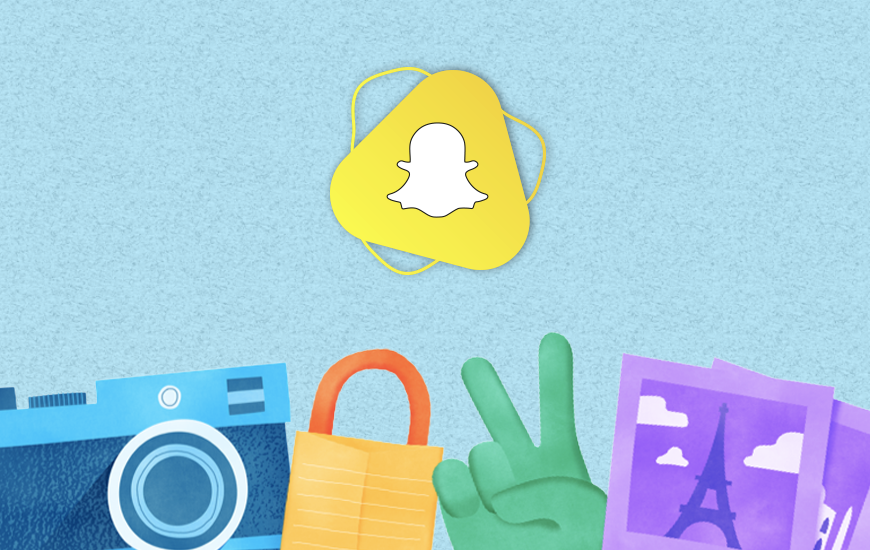 Snapchat is testing a new feature called Status in Snap Maps that will enable you to check-in and show what you are up to.

New Snapchat update lets people display their activity and intent. Now it is easier for your friends to differentiate whether you are free to meet them or busy in some office work.

The feature was first spotted by app researcher Jane Manchun Wong, It allows you to put a customized pose for your Bitmoji Avatar which can be seen on your friend maps. However, you can select the people you want to share with.


This status will be collected together into a private record of the places you have visited.

Snapchat’s foursquare like feature is an expansion of Snapchat’s Map Explore feature. The only difference in them is that you have more control in Status.

“Yes, we are currently testing new ways for Snapchatters to better communicate on the Snap Map with their friends. This test is running with a percentage of Snapchatters in Australia.”

If you don’t wish to use Status or do not want to show up on Snap Map then you can turn on the ghost mode. In addition to this, if you don’t run your app for straight eight hours then your all location-based content will disappear. You can also find out who’s viewed your status.