App helps to find parking places with ease and quickly 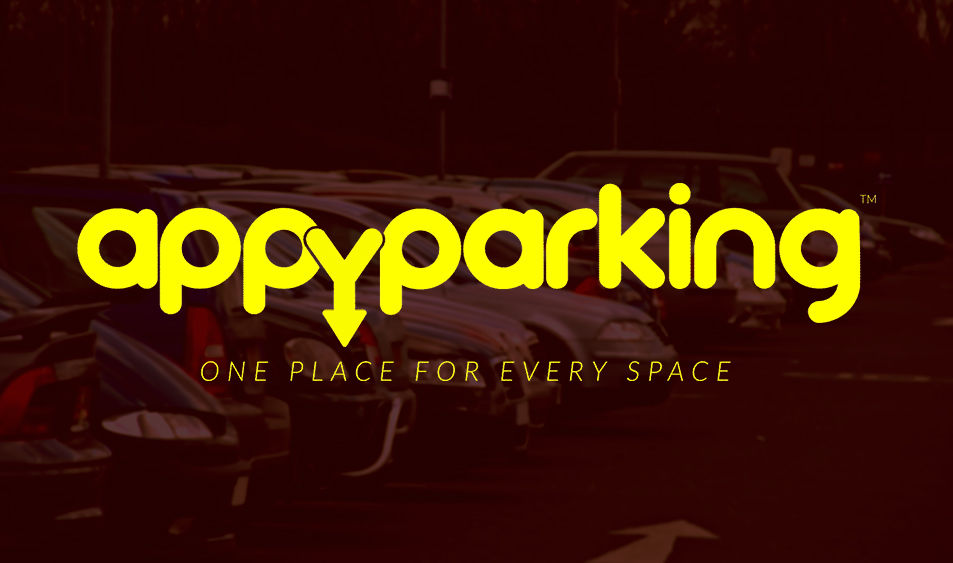 AppyParking, U.K. based mobile app company that assists the user to easily find the nearest parking space. Aviva ventures and new shareholder Breed Reply, known for backing the Internet of Things (IoT) businesses in the initial stage have invested £2.25 million in AppyParking. 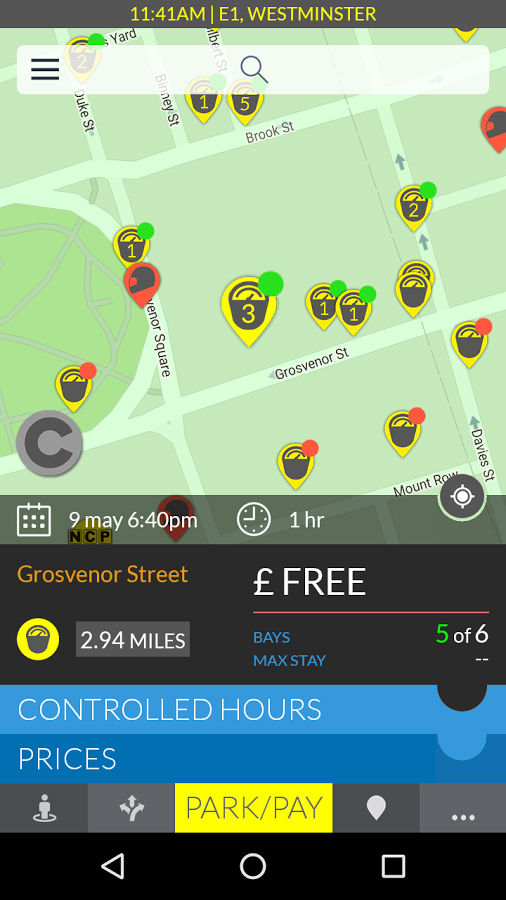 AppyParking, founded in 2013 started has succeeded in expanding its services across 20 cities in the U.K.The app helps the riders in finding the cheapest and nearest in and off-street parking places. The app also gives information about the restriction and tariffs at the parking places. With the help of recently gained funding company is planning to make the app a nationwide product.

AppyParking awarded as the UK’s best parking app in 2016 at AUTO EXPRESS 2016. The app was also among the finalist in battle, App of the year 2015 with Dice, Hopster, Minicabit, Whisk, and Matchpoint. 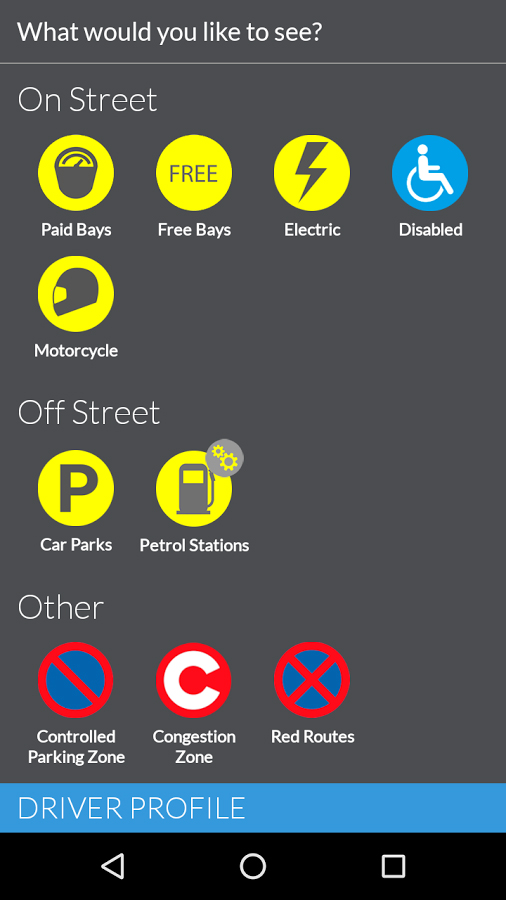 Dan Huber, CEO of AppyParking said “To receive this funding from Aviva, the UK’s largest car insurer, and Breed Reply is a great endorsement of all the work my team has done so far. Our vision has always been to offer drivers Last Metre Navigation and functionality and ultimately make parking a truly forgettable experience. This investment brings us one step closer to achieving our goal.”

The company claims the ‘Smart city dashboard’ helps the country’s administration to minimize the congestion making the U.K. a pollution-free country. Dan Huber also claims, AppyParking is concentrating to sort out the “fundamental gap” between the public and private sectors, which keeps delaying Britain’s vision to become an autonomous vehicle- ready nation. 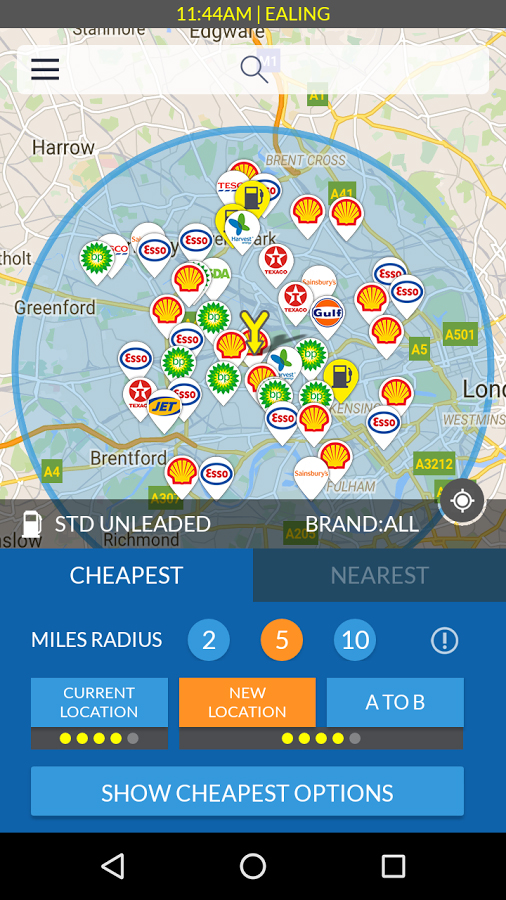 AppyParking also added a One-click parking option to the app last month, making it the first pay-as-you-park car solution ever. The company claims that the newly added feature reduces the average time taken to park a vehicle from 20 minutes to 30 seconds. The One-click parking option initially available in Westminster will be expanded across the nation by 2018.

NEXT Ever Is Introducing An AI Facial Recognition Service To Detect Age, Gender And Emotions