Previously Apple was making around $700,000 just by allowing Netflix to offer subscription in its app. 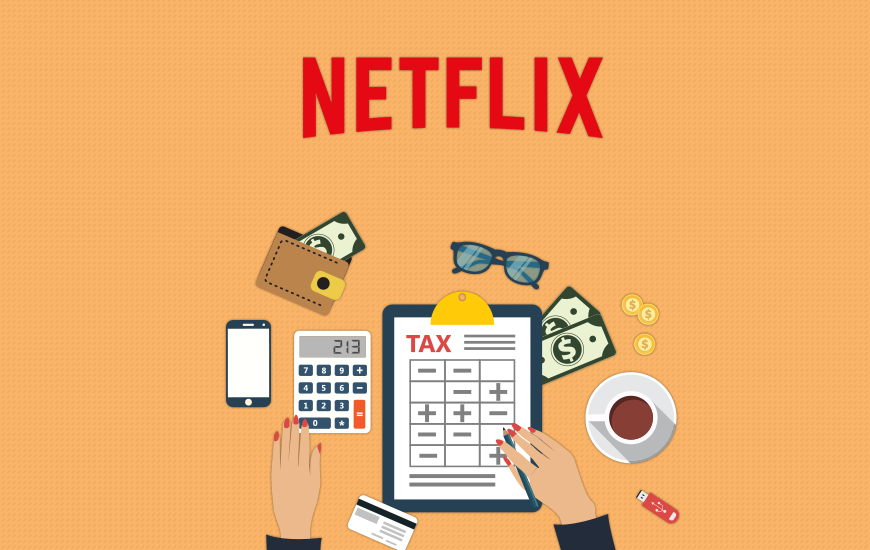 Netflix iOS app has currently ditched the ability for new users to use iTunes billing as a payment method across all global markets. The change occurs four months after Netflix was seen testing a bypass of iTunes billing across many markets worldwide.

The current subscribers who use iTunes billing can continue to use the payment option until they cancel their account. The cling to iTunes billing caused the streaming giant to lose 15 to 30 percent of the subscription fees generated by iOS users.

“iTunes billing for Netflix is not available to new or rejoining Netflix customers. If you are currently billed by iTunes, you can continue to use iTunes billing until your account is canceled.”

Netflix subscription count has been increasing every day, making it the App Store’s top grossing app and collecting more than $850 million in 2018 on the iOs App Store. Based on that figure, Apple’s take would have been around $256 million, a new data compiled by Sensor Tower estimated. The new change will make Apple miss out hundreds of millions in App Store revenue per year.

The new Netflix users on iOS will now have to open the Netflix website on Safari or any other browsers on their Apple devices to begin their subscription and set up the payment method. The iTunes billing option was a convenient method for the subscribers as they didn’t have to share their payment information again on Netflix and could just use the one stored by Apple.

The company isn’t the first to avoid the ‘Apple Tax’ system, the likes of Spotify and Financial Times have also discontinued the option to pay for its premium service using Apple’s in-app payment system.

Amazon also restricted movie and TV rentals and purchases to its own website, instead of allowing them to take place through its Prime Video app. Epic Games this year bypassed Google’s Play Store altogether after it launched Fortnite for Android. This made Google lose more than $50 million in marketplaces fees.

Netflix banked around $105 million in 2018 on Google Play, with Google earning close to $32 million of that. According to Sensor Tower, the numbers have been declining consistently and Apple could be on the same boat pretty soon.