Glance, a Subsidiary of InMobi, Raises $45M to Expand its Business Outside of India

Glance is eyeing the Southeast Asia region and has started finding its new partners accordingly. 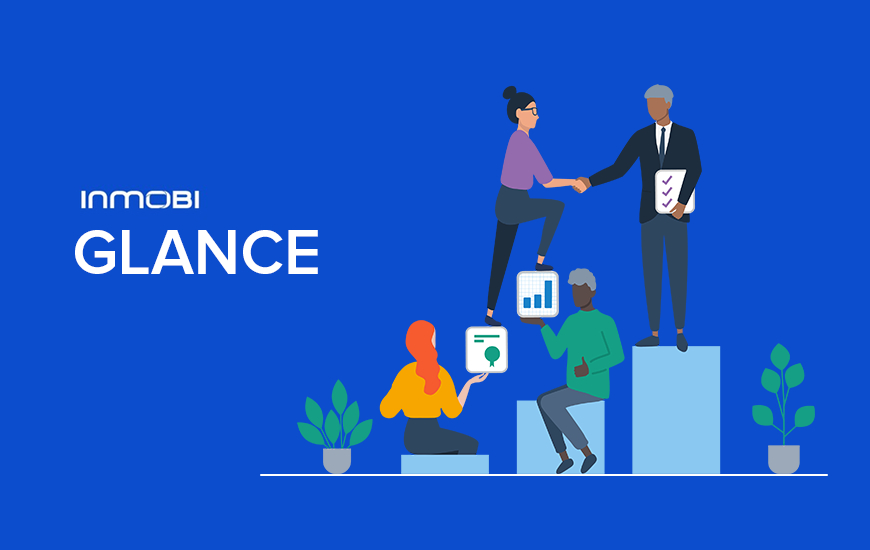 Glance, a lock screen technology business owned by InMobi, has successfully closed an investment round from Mithril Capital that has infused $45 million into its kitty. As reported by the company, Glance is the world’s first screen zero platforms that offer AI-powered and personalized content to the users on their Android-powered smartphones lock screen.

The unnamed financing round aims to expand the company’s operation outside India and amplify its product offerings. Glance has set its focus on Southeast Asian markets like Thailand, Indonesia, and Malaysia.

The investment round is not over yet and is expected to bring another $30 million to $55 million, as disclosed by Naveen Tewari, the founder, and CEO of InMobi Group, to TechCrunch in an interview.

Interestingly, Mithril Capital, a growth-stage investment firm owned by Peter Thiel and Ajay Royan, is part of another financing round that involved $75 million in funding. As stated by the company, the other investors will likely be announced in the next few weeks.

Ajay Royan, one of the two venture capitalists of Mithril Capital, is now one of the board members of Glance.

In a statement given to Techcrunch, Mithril Capital’s Rohan said,

“We share Glance’s global vision of breaking through the constraints of application architectures and linguistic markets to deliver rich, frictionless, and engaging experiences across a myriad of cultures and languages.”

Apart from its present-day operations, Glance is planning to include short-form videos and mini-games on its platform. The other notable features that the company is set to launch are Glance Location and Glance Shopping.

“By bringing discovery and consumption of personalized, short-form content to screen zero, Glance provides the immediacy and accessibility that consumers want.”

Glance did exceptionally well in India, and right after its launch, it amassed 50 million monthly active users. According to the statement, users are said to be spending 22 minutes (approx) with Glance each day.

PREVIOUS How Much it Costs to Build an App Like Uber in 2021?

NEXT Benefits of Integrating Live Chat Feature in an App [2021]

The quest to earn the profit is never easier whether it is carried by individuals or by the enterprises themselves. This thirst is meaningful and that is why the multimedia messaging application, Snapchat is testing a new non-skippable six-second video over its platform. The messaging application is

The mobile app market is getting more intense every day with the addition of hundreds of apps to the app stores. With the introduction of new technologies such as AR and VR, app business is growing at double pace. However, in developing an app that stands out of the crowd and users get addicted to i