Google said it is improving the push notification and message services 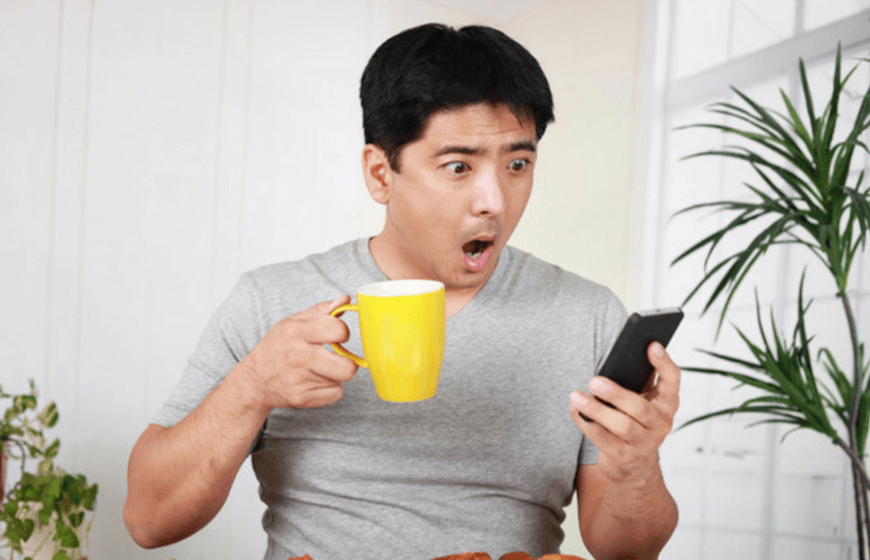 How many of you know that most of the tech companies use the smartphone user’s location information without their concern? Removing the SIM cards and switching off the phone may give you the relaxation of getting off the radar.

However, Google uses its Android devices to acquire the location of every Android smartphone owner even when the phone is turned off or operating without a SIM card.

Google can track any Android smartphone’s location if it is connected to the internet with the help of its operating system. Since 2017 the Android phones capture the information of nearby cellular tower even the user has disabled the location service. 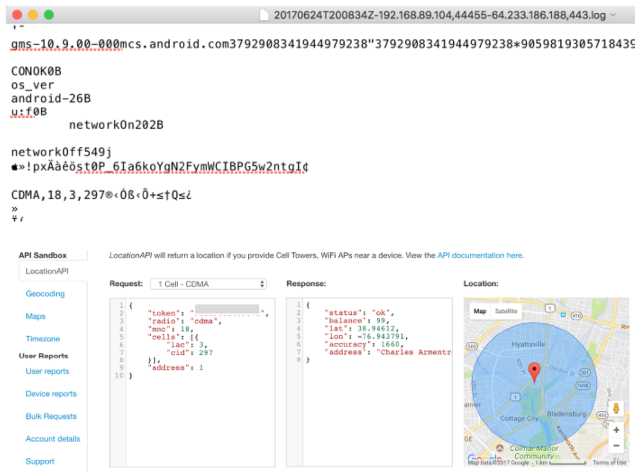 The activity was first noticed by the Quartz and is contacted to Google for the confirmation. Google accepted that it is an Android Smartphone that has been sending the cellular tower information for the last 11 months. Google also mentioned that it is ending the process by the end of November.

After November the Android phone will no longer transmit the nearby cell-tower information to Google.

“In January of this year, we began looking into using Cell ID codes as an additional signal to further improve the speed and performance of message delivery,” the Google spokesperson said to the Quartz. “However, we never incorporated Cell ID into our network sync system, so that data was immediately discarded, and we updated it to no longer request Cell ID.”

However, it is still unclear how the location information of Android phones was used by the company to improve the performance of the message delivery system. As the information sent by the Android device could only tell the approximate location of the user instead of the precise one.

In some cases, multiple cell towers could be used to triangulate the user’s location especially in the urban areas where cell towers are located at a closer distance.

According to Google the location information sent by the Android device is encrypted, but it could be tracked by the third-party by targeting the phone with spyware and malware. Each Android device is embedded with a unique ID number that helps Google in accessing the particular user's location.

Capturing the user’s personal information without their authority is nothing new and many tech companies have been taken to the court by law enforcement for this action. There are many cases of secretly fetching the user’s personal data such as their browsing history, shopping details, social activities by the tech giants like Facebook to enhance the service.

Google is not collecting the location information for any particular Android device. All the old and new devices running on the Android are capable of sharing your location with Google.

According to the spokesperson, Google started getting the cell tower address information after there were some changes made to its Firebase Cloud Messaging service which runs on Android devices.

Quartz also mentioned that the Android devices send the cell-tower information every time it comes in contact with the new tower. The phone delivers the information to Google, even you factory reset the device or location service is disabled and your attempts of removing the SIM are also ineffective as the phone will deliver the information as soon as you connect it to the WiFi.

According to the spokesperson, the location information that Google receives from the devices gets automatically discarded after some time.

“When you use Google services, we may collect and process information about your actual location. We use various technologies to determine location, including IP addresses, GPS, and other sensors.

For example, provide Google with information on nearby devices, Wi-Fi access points, and cell towers.” The section of Google’s policy clearly states that the company can collect the location of the person using its products.

The Location service that sends the location of the Android devices to the apps is totally separated from its push notification and message controlling system. Maybe Google is not using the Android owner’s location details for commercial purposes but still collecting their location even when the location service is disabled is breaking into the user’s privacy.

Recently, Apple also found that Uber, the ride-hailing giant was secretly collecting the user’s location even after the app has been uninstalled.

PREVIOUS What’s New in iOS 13.1 and Why You Should Immediately Update Your iPhone