Google is working on the ‘Search Lite’ which is lite version of the search app for the users who access from slow internet connection regions. 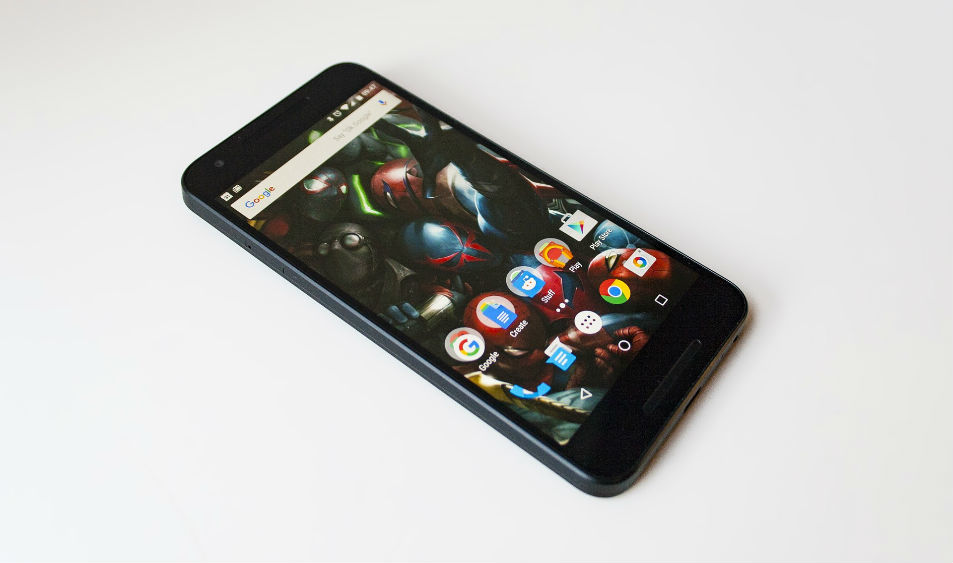 Google never ceases to come with something that shows its dedication towards the technology evolution. Recently the company started campaigns for the developers to help them in building flawless apps for the Play Store. Google also added new algorithm to the Play Store to rank the apps on the basis of their performance. Now company is testing the Lite version of its search app.

‘Search Lite’ is the lite version of the normal search app of the Google and have all the functionality. The app will execute the same operations as the normal one does but can operable on slow speed connection. The lite version will perform optimally even in the poor internet connection and in the countries or areas where users don't have much faster internet. The reason to be faster is the LIte version won't be showing any kind of animations and high graphic images which comes down the search bar in the normal app instead it will show all in icons form.

Due to the lesser graphics the app will consume less data to run which is ideal for the slow internet connections. However, the app will be able to perform in the same manner like user can search either by typing or speaking, Google News section and local information including weather report will be there. The only difference is the how and when Lite app uses the data to deliver the same results as the normal one does. The Lite version allow the users with limited bandwidth to access all sort of things that a user from a fast speed internet region can.

This is not the first time Google built a light version of an App , the company also applied the same approach on the Youtube Go which is a lite version of the Youtube. The company also working on the low-data version of the Android named Android Go which it announces in this year’s I/O developers conference. With all this solutions to the users problems the Google is moving towards to attain its goal of ‘next billion user’.

PREVIOUS How To Schedule Messages on WhatsApp?

NEXT 'Kiss Connectivity': The Future of Data Transfer Technology?