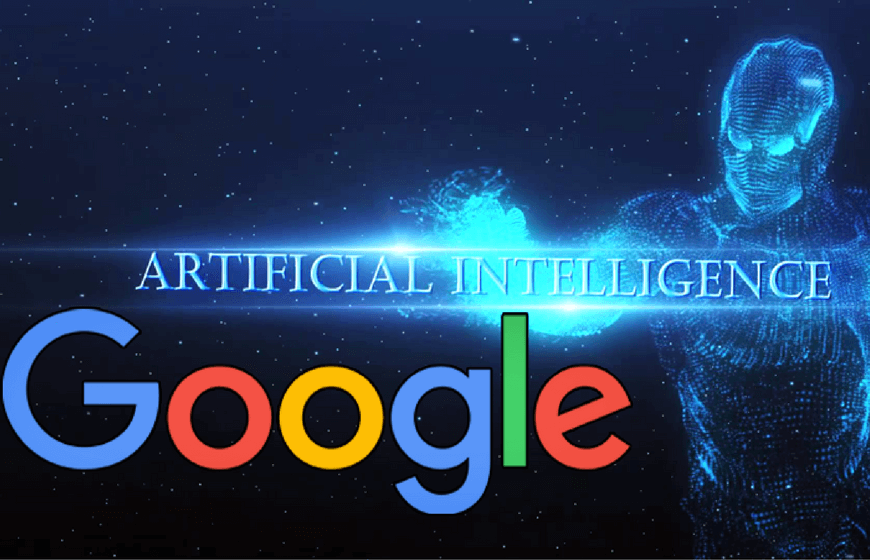 Artificial Intelligence is the only key to unlock the doors to future technology, at least Google believes it and need the right people for the job. The search giant has announced today that it is setting up an AI research center in Beijing, China and hiring the top AI experts of the country.

Google knows that China has a number of great minds who specializes in the Artificial Intelligence and can contribute to the same goal. Despite being unable to serve its search engine services in China, the company still owns hundreds of employees in the country who is working on several international projects for it. This keeps the search giant has its workforce unit in the country where you can find tech experts in abundance. Moreover, Google didn't want to let slip the growing AI talent from its hand in the country.

“Since becoming a professor 12 years ago and joining Google a year ago, I’ve had the good fortune to work with many talented Chinese engineers, researchers, and technologists”, wrote Fei-Fei Li, Chief Scientist, Google Cloud AI and Machine Learning. ”Chinese authors contributed 43 percent of all content in the top 100 AI journals in 2015—and when the Association for the Advancement of AI discovered that their annual meeting overlapped with Chinese New Year this year, they rescheduled”.

Google China AI center is the first dedicated research center of the company that is has established in Asia for the Artificial Intelligence. The main reason behind the move is the inevitable skills and command of the Chinese engineers over the machine learning and self-operating technology. This doesn't mean that the company will be planning to roll out new service on the Chinese soil. Although the company was successful in launching its Google Translate app in China the center is aimed to explore the Artificial Intelligence up to its full potential. According to Li, the Google China AI center employees will work with other AI teams of the company across the globe including, London, New York, Toronto, and Zurich.

The new team at the AI China center will work under the direction of  Fei-Fei Li and Jia Li. Jia Li formerly worked at Snap as the head of research and joined Google last year with Li. On the other hand, Fei-Fei Li was the director of Stanford University’s Artificial Intelligence lab prior to joining Google.

According to the latest Google news, the company has already hired some of the skilled AI engineers and still have 20 more openings in the center. However, convincing the experts to join the team against some big nemesis such as Baidu, Alibaba, and Tencent in the country is a tough call for Google.

“The Google AI China Center is a small contribution to this goal. We look forward to working with the brightest AI researchers in China to help find solutions to the world’s problems”, Li added in the blog post.