Google is ready to revamp the walls of augmented reality with its latest launch of ARCore. 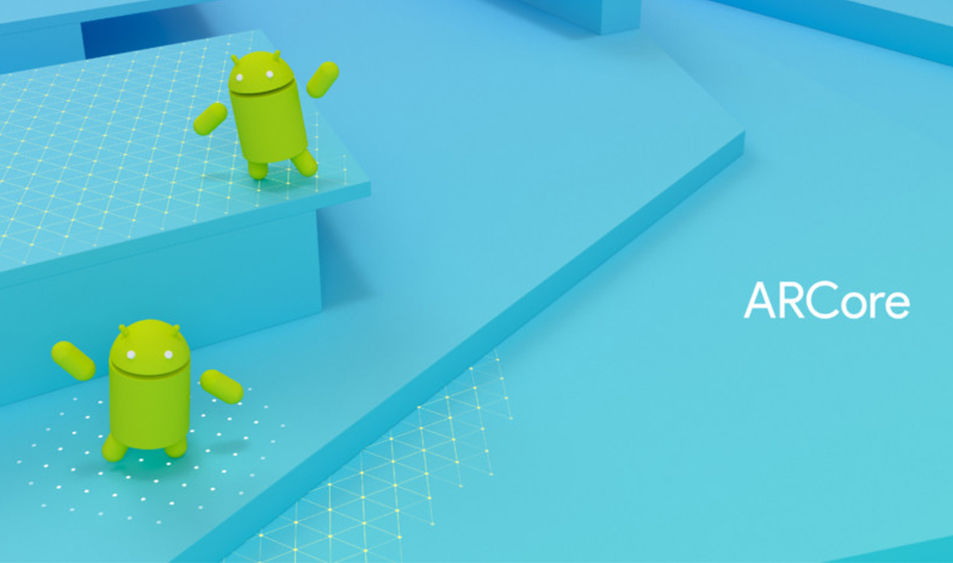 Updating itself with the neck to neck competition with Apple, Google has launched a developer preview for ARCore, while Apple is soon to release its AR Kit. You can only access the ARCore services, once you’ve installed Google’s ARService and APK installer. The ARCore will run on Pixel smartphones running the Nougat version and not the latest Oreo version.

Catering to all the past hardware limitations, Google has curbed most of them by making the ARCore as an extension of Tango AR Platform.  The $32.7 billion search giant, will be collaborating with several handsets including LG, Huawei, Asus and Samsung.

As per the statements of Clay Bavor, the vice president of virtual reality at Google, though the company is in obvious competition with Apple, the primary goal stands to be to outrun themselves. To push the limits of services on an Android phone and explore the possibilities with smartphone hardware. Though, the kit only responds to planes and not human face, people are nevertheless having a lot of fun placing things in places that are humanly impossible. The characters in Oz have become a favorite campaign of this augmented reality tool.

With video recording and internal sensors, the Tango -branded kit will provide motion tracking that enables access to a phone’s relative location or pin an object and walk around them.

The kit will also have geographic understanding and can detect flat surfaces. Finally, it’ll further feature light- sensing ability that gives virtual objects, shadows and relative fit to their surroundings.

Google is also set to release Chromium built two AR browsers, but as an experimentation. The few that have tested the product have mixed reactions to it. The level of quality and the things it can do surely have risen hopes on a global scale, yet its limitations on shopping sites such as Wayfair’s furniture are a bit disappointing. A key strategy that Bavor states google will be working on is its close partnership with Google Lens team. The aim is to interpret the things you see. However, this information is yet just speculations.

NEXT Are You A Developer? Google Is Launching A Certification Program For You