More than 2 billion Android phones across 24,000 unique products from 13,000 brands are currently active 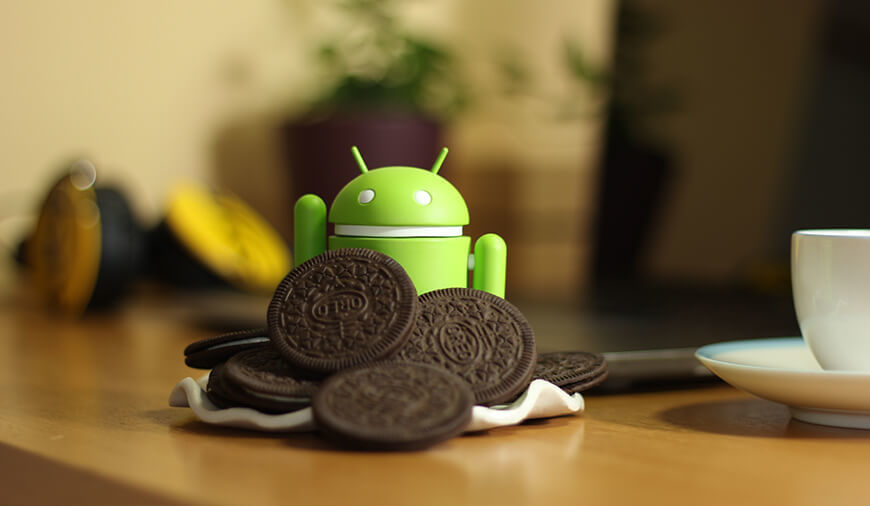 Google has shared the Android success over the last 10 years and also teases new revelations coming up at this year’s Mobile World Congress. In a blog, the search giant mentioned how Android has evolved over the years and serving millions across the globe. Android Oreo (Go Edition) is the latest addition to the company’s campaign to provide an affordable access to a high-quality user experience for the consumers. Hiroshi Lockheimer, Senior Vice President, Platforms & Ecosystems also wrote how the product grew and where it is going right now.

Android was launched by Google back in 2008 with the aim to provide an open source platform to the developers with intuitive and uniform tools. This helped the manufacturers to come up with affordable smartphones for the consumers to experience a new era of technology. Now, there are more than 2 billion active Android devices across the globe provided by 13,000 brands.

In order to make it more simpler and reachable to a large number of users, Google launched Android Oreo (Go Edition). The lightweight version of the Google’s latest Android OS launched last year is for the devices with 1 GB of RAM or less. The Go Edition of the Android Oreo has been tailored to work efficiently by occupying less storage on the smartphones. “With Android Oreo (Go edition), these phones are able to provide a high-quality experience, with the latest version of Android, Google Play Protect, and dedicated areas in Google Play highlighting apps optimized for Go edition. Android Oreo (Go edition) phones also include a set of apps from Google that is designed to use less memory and storage space, but still offer excellent experiences”, wrote Lockheimer in the blog.

Google also launched the lighter version of its apps that is exclusively built to work on Android Oreo (Go Edition). This includes YouTube Go, Google Go and Google Assistant for Go Edition. Mr. Lockheimer also added that the first set of Android Oreo (Go edition) supported phones will be launched at MWC.

Talking about Android one Lockheimer noted it as the most promising software platform with three key offerings: faster access, frequent security updates, and an intuitive user interface. Android One is the unmodified version of the OS that is mostly offered with the flagship smartphones by the device manufactures. Google Pixel 2, Mi A1, and Moto X4 are the examples of Android one device. Today, at MWC the Nokia 6 also introduced as the new member of Android One family. The Android One device offers the following services to the consumers -

In addition, Lockheimer also said, “We’re excited about the progress we’ve made with Android One in recent months, and at MWC you’ll see news from our partners about some great new Android One devices”.

NEXT Top 10 Android Hidden Feature You Should Know About

In recent years mobile apps have dramatically affected almost every business sector with its invasion. The integration of mobile app technology in the banking industry has proven the most efficient way to digitize the payment process. Now, the artificial intelligence is acting as a tool to evolve th