Twitter has also rolled out a special emoji that fans can use to cheer for their favorite teams by tweeting #Matildas. 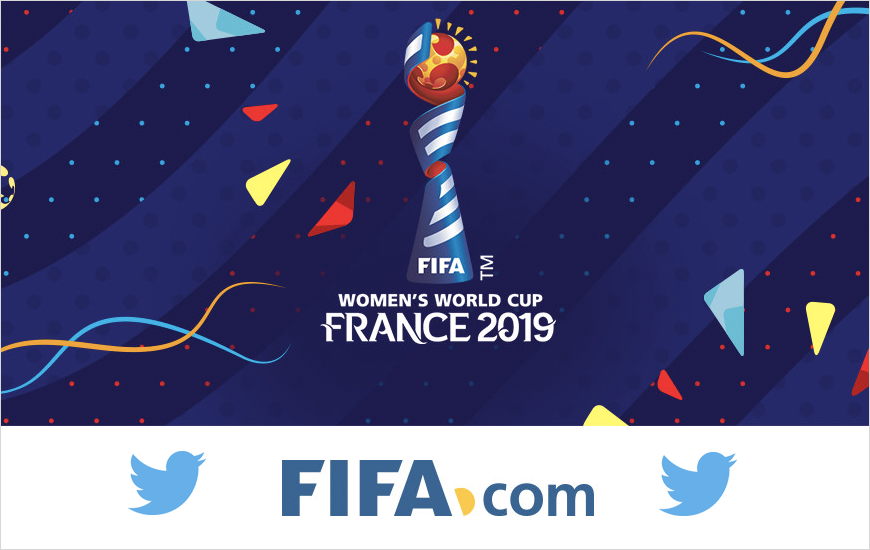 Before entering into the corporate world’s rat race, we had the luxury to watch every FIFA World Cup matches live and simultaneously tweeting the amazing moments from the match. But what if you can do the same thing on the same platform?

As per a recent report, Twitter has struck a deal with SBS to telecast FIFA Women’s World Cup 2019’s exclusive live matches, shows and video highlights produced by SBS.

SBS will give live coverage of FIFA Women's World Cup on Twitter every match day during the event. The deal has been sponsored by TAB, Visa and Defence Force Australia for the near-live clips. Twitter will telecast 24 shows in total.

The #WorldGameLIVE show from SBS is hosted by Sarah Walsh and David Basheer in France, Craig Foster and Tracey Holmes in Sydney. The show will provide FIFA Women's World Cup match actions, highlights, preview, and the official press conference clips, through @TheWorldGame on Twitter.

How To Watch FIFA Women's World Cup Live on Twitter?

Just a short reminder for the sports fan, if you want to watch  ICC World Cup 2019 live, then look no further than this list of best cricket streaming apps.

"Our partnership with SBS has gone from strength to strength in the past few years, so we’re thrilled to be working with them again around one of the biggest moments in the sporting calendar.”

“The sporting community continues to grow on Twitter and we know Aussie fans are hungry for World Cup content. We’re excited to partner with SBS to continue to shine a light on some of Australia’s best female athletes and offer advertisers a new channel to reach a passionate audience when they’re most receptive.”

“We’re thrilled to be able to showcase the best of international women’s football to Australian audiences. Our partnership with Twitter means we can extend our broadcast experience beyond TV to create exciting experiences for fans.”

"We received positive feedback from our partnership with Twitter last year following our men’s World Cup partnership, and know Australians are just as keen for content for this year’s tournament.”

Cheer for Your Favorite Team

Enjoy the match and make sure to tweet about it. #Gomatildas

For the more latest news regarding mobile app industry, subscribe to MobileAppDaily.

PREVIOUS How to Port desktop apps to .NET Core?

NEXT Groundbreaking Technologies Announced by Apple for App Developers