Facebook leaked the data of 50 million users to Cambridge Analytica 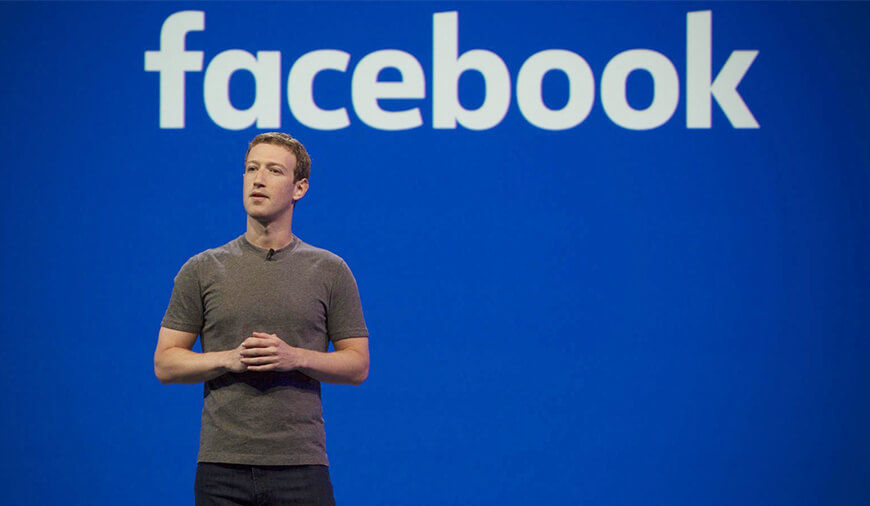 Facebook is facing a huge criticism after the users came to know that it leaked their information without their permission. The social media giant is getting a major hit back after people got to know that the users’ information was compromised by the company.  Cambridge Analytica, the data analyzing firm used that information during the 2016 Presidential election under Donald Trump's promotional campaign.

A wave of turning down Facebook has been arising after the news made its way to the users, everyone is slashing the platform including regulators and investors. Most of the users took the issue to Twitter and shared their anger against Facebook. According to the reports, the social media giant let the Cambridge Analytica to access the information of 50 million users.

The disappointed users converted their anger into a #DeleteFacebook campaign over the social media platforms where they are asking others to boycott Facebook. In 2015, the voter-profiling firm, Cambridge Analytica took the information of 50 million Facebook users without their consent to influence the 2016 Presidential election. Facebook knew about the unauthorized use of the users’ information all this time, however it kept it as a secret.

However, accusation of breaking the user’s trust is nothing new for Facebook. The fake news and rumors have also contributed enough to put questions over platform’s capability to handle its content. Travis MacGinn, the founder of the Honest Data has also said that the unauthorized access and use of the user’s data involves more companies than we know. He worked for Facebook, where he was responsible for conducting reputation research and polls for the company. McGinn quoted, Facebook’s unethical culture as the reason for leaving the company just after six months of his joining.

Brian Acton, WhatsApp co-founder also tweeted that “it is time #deletefacebook” today to join the campaign against Facebook. Acton left WhatsApp in September 2017 to start a new foundation on his own. A statement like this coming from the founder of the most popular chatting app will surly damage the Facebook reputation further.

NEXT Blockchain Is Expected To Transform The Mobile App Development World

Does McAfee Work on iPhones?

Are you curious as to whether antivirus applications, specifically McAfee, work on iPhones? Likely, you’ve already been conditioned to assume that while every electronic device or gadget needs antivirus software, it isn’t true for Apple devices, including iPads and iPhones.Several se