The new technology will save your time from clicking extra photos 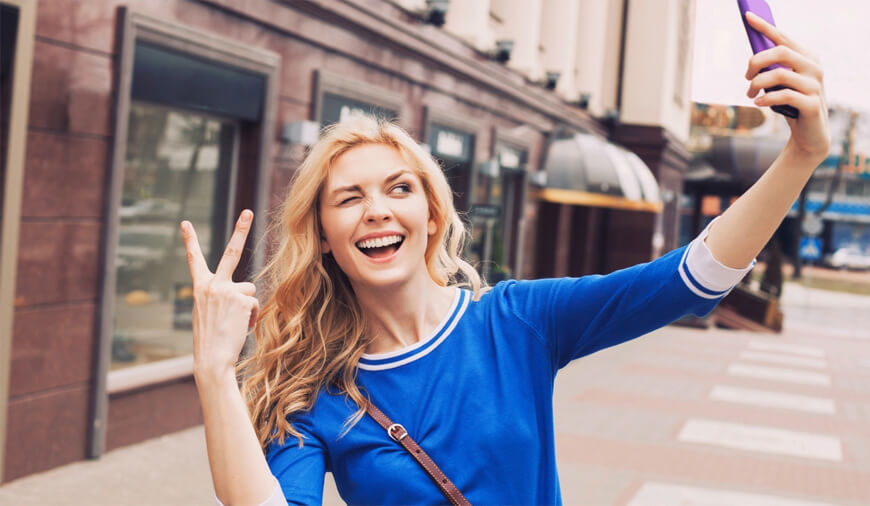 Facebook may soon introduce AI-based technology that will take care of every detail of your face. In one of the abstract report submitted by Facebook, two of its engineers explained, a new AI (Artificial Intelligence) technology that uses machine learning to retouch closed eyes in photos. The technology is in the budding stage only. Only after extensive trials and testing, the technology may see the day’s light. As of now, there is no word from Facebook about the introduction of the new feature on its website or apps.

The technology works on GAN or Generative Adversarial Network. It is widely used for generating imagery and can bring a lot of other effects as well. Thus, removing a blinking eye won’t be a big deal for it.

The Facebook Research read, “We show that ExGANs can produce photo-realistic personalized in-painting results that are both perceptually and semantically plausible by applying them to the task of closed-to-open eye in-painting in natural pictures. A new benchmark dataset is also introduced for the task of eye in-painting for future comparisons.”

The “in-painting” method described in the Facebook’s researched report decode, the system will first learn how a normal and a blinked eye look like, once grasped, the AI can fill the missing details. If a report to be believed, people found it hard to differentiate between fake eye-opened photos and the real ones.

The use of machine learning in face detection can already be seen on the Facebook. Through this technology only, Facebook helps you with tagging suggestions. And now with advanced AI technology, Facebook is undoubtedly juggling between tools that will help it to take an edge over other picture editing tools.

AI is already making huge strides in the technology and seeing something like this is absolutely fine. The application of AI is so vast that many of the companies are diving deep into developing machine learning-powered features that promise to deliver some remarkable user experience.

If thrived, the AI technology will not be limited to eliminate the possibility of blinking eye but, it will be handy in brushing the picture with other filters and tools also. Presently, there are a number of apps that offer tons of features that can edit the picture as per the user requirement. So, it will be interesting to see what difference Facebook will bring with its picture editing AI technology.

NEXT Google Introduces A New Standalone Podcast App For Android