Facebook has already developed a number of AI-driven products in the past few years such as Portal. 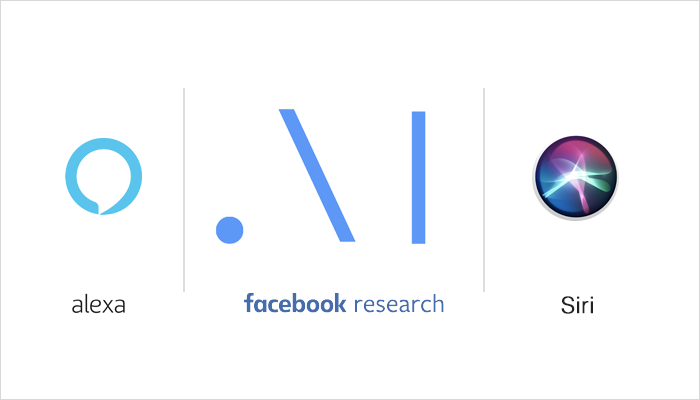 Facebook reportedly confirmed a report stating it is in the process of developing its own Artificial Intelligence-based Voice Assistant.

The news about Facebook's own AI assistant was first broke out by CNBC with the help of Facebook's former employees. It looks like Facebook is not giving up on the dream it envisioned years ago. Previously, it also began working on an ArtificiaI Intelligence assistant, called M, for its Messenger.

The smart virtual assistant project was started the previous year and is rumored to be managed by employees based in Redmond, a Washington office under the supervision of Ira Snyder, a general manager at Facebook Reality Labs.

In the second half of the year, Facebook has launched its first electronic device, Portal, which also includes hands-free support for Amazon’s Alexa.

“We are working to develop voice and AI assistant technologies that may work across the family of AR/VR products, including Portal, Oculus and future products.”

This statement hinted that it may be possible that Facebook is not exclusively planning its artificial intelligence virtual assistant to compete with Alexa and Siri, but rather that it will work to provide more ammunition to its own range of hardware products.

We expect the social media giant will reveal more updates on its own AI project at the time of its annual F8 developer conference at the end of April.

Recently the news about Facebook data breach surfaced again. According to the reports, the company had "harvested the email contacts of 1.5 million users without their knowledge or consent when they opened their accounts."

The security breach came to notice when a security researcher questioned why Facebook was asking the new users for email passwords at the time of signing up."Business Insider then discovered that if you did enter your email password, a message popped up saying it was 'importing' your contacts, without asking for permission first."

This is the second massive data breach by Facebook this month. It was recently reported that hundreds of millions of user data has been exposed by Facebook app developers. Social media networking companies are losing trust day by day.

NEXT Effective Tips to Deploy AI and ML in Running Application